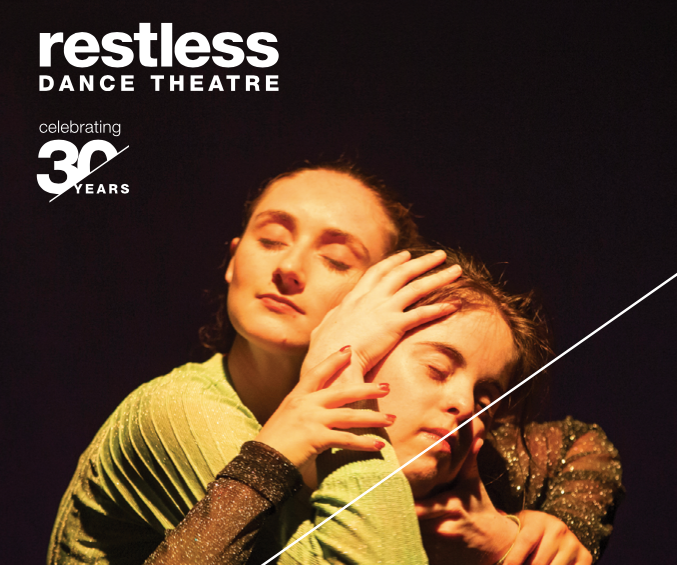 The team at Restless Dance Theatre love a challenge – but right now, they need your help!

As Australia’s leading dance company for people with and without disability, Restless Dance Theatre creates and presents unexpectedly real dance theatre, that is collaboratively devised, inclusive, and informed by disability. In its 30th year and collaborating with some of the industry’s most renowned choreographers, companies, and artists, Restless creates performance work  presented at festivals and venues around Australia and internationally, and their body of work creates pathways for artists to pursue a professional career in dance.

But with core funding to the Adelaide-based dance company cut, Restless faces the enormous task of raising the lost funding to cover running costs. As a result, and with limited State funding, the future of Restless is precarious and its survival threatened. 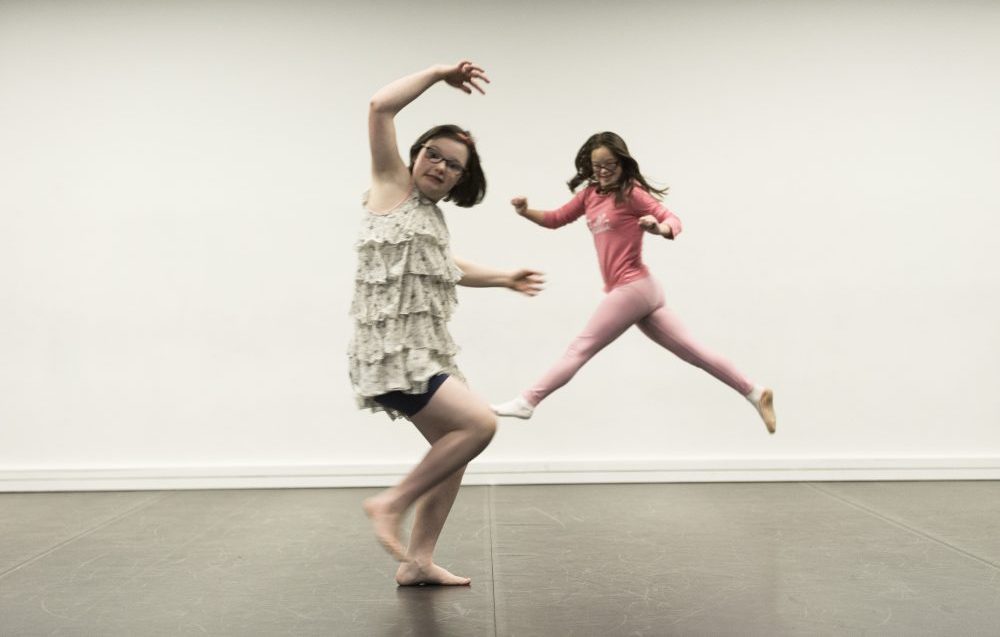 Artistic Director of Restless Dance, Michelle Ryan, said the company was devastated to learn that their application for multi-year funding (2021-24) was unsuccessful.

“Restless is the only dance company that provides professional career pathways for artists with disability. We strive to create bold new work that celebrates diversity on stage nationally and internationally.  I am absolutely shocked by this decision that will impact on the disability arts sector and the role that Restless plays in the arts ecology in general” she said.

HOW YOU CAN HELP

Restless Dance Theatre needs to raise $50,000 by 30 May 2021. When they hit their target the Federal Government, through the Creative Partnerships Australia Plus 1 program, will match it!

Every dollar becomes two and together we can all ‘Keep Restless Dancing’.

Donations above $2.00 are tax-deductible and all will have a huge impact on the future of Restless Dance Theatre.