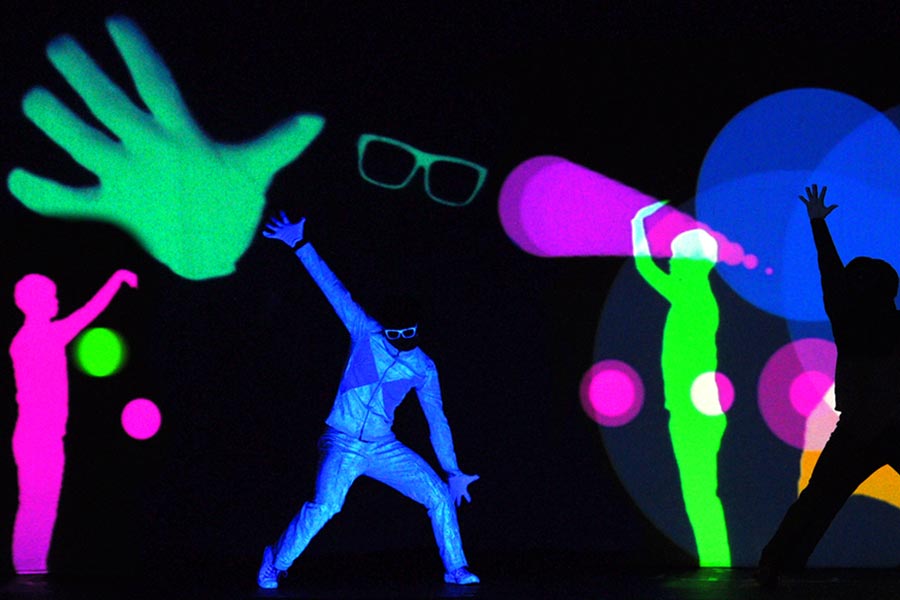 SIRO-A are renowned for their spectacularly fun performances that combine special effects, mime, dance, puppetry, comedy and high-energy music in a mind-blowing visual feast for the whole family.

SIRO-A has wowed audiences of all ages on America’s Got Talent and Britain’s Got Talent, attracted millions of views on YouTube, sold-out shows across the globe, and are now set to take Adelaide by storm with their new show, Techno Circus at OzAsia Festival! 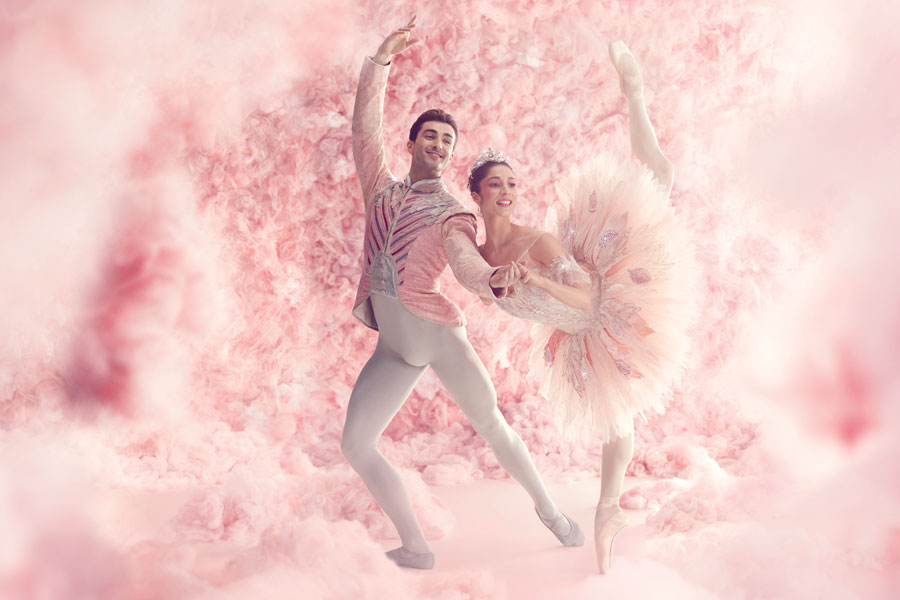 The Australian Ballet: The Nutcracker

The Nutcracker Presented by Adelaide Festival Centre and The Australian Ballet

The ballerina raised to pointe reaches for the sky as the sound of ‘The Sugar Plum Fairy’ fills your ears. Is there anything more beautiful than The Nutcracker?

Let The Australian Ballet artists transport you to another world. Birmingham Royal Ballet’s artistic director has created a gold-standard production of the beloved 19th century classic. Tchaikovsky’s last great score for ballet, with its lively motifs and bewitching melodies, draws us into the story of Clara, a young ballet student celebrating with her family on Christmas Eve. When the clock strikes 12, we enter her dream world and quite frankly, don’t want to return.

Exquisite entertainment for all the family. 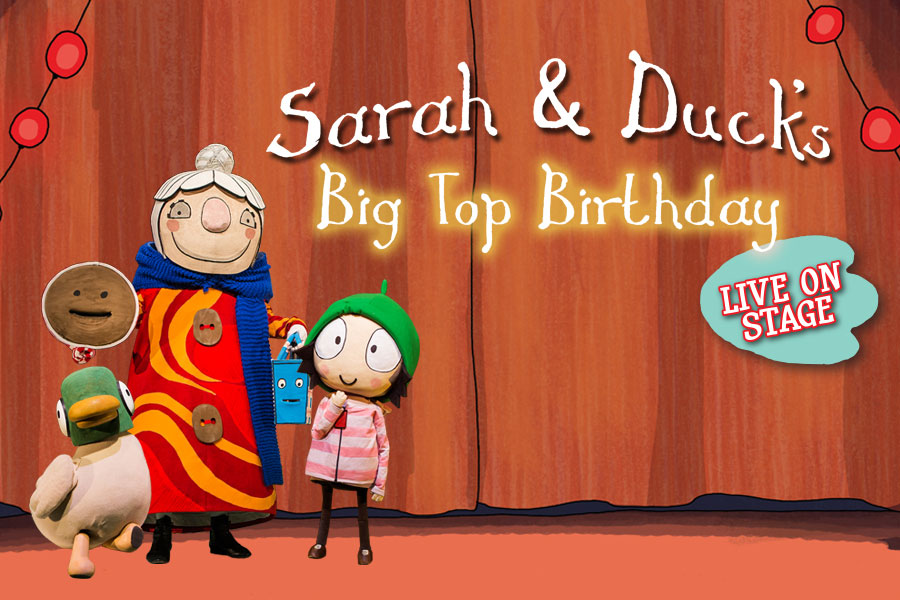 When you’re a parent there are kids shows that are barely tolerated and some that are truly loved. Sarah and Duck has always been a family favourite, so when we heard about the live show coming to town we were expecting good things.

The live show is beautifully and accurately adapted from the popular BAFTA award winning CBeebies animation, which airs on ABC Kids.
A delightful cast of 5 puppeteers seamlessly appeared and disappeared out of your consciousness and embody the characters, script and storyline to a tea.

The set design is colourful, creative, cleverly crafted and the ever changing set kept the audience engaged, from the opening song to the closing finale.

The costumes voice-overs and characters are beautifully bought to life on stage in the spacious Dunston Play House, and are an accurate representation of the animation.

Sarah, Duck and Narrator are joined on stage by what seems like the entire cast. The Ribbon Sisters, John, Cake, Flamingo, Scarf Lady, Bag and the Shallots all join in to throw, sweet old scarf lady a ’Big Top Soiree Birthday Doo”, which sees them all come together with their own party tricks that range from tightrope walking to a spectacular Duck cannonball.

There was plenty of dry sarcasm for the parents and a few adorable bum wiggles, bubbles and audience participation for the kids.

If you love the animation the “Sarah & Duck’s Big Top Birthday Live Show” is a must see and is equally as enjoyable for little people and big people!
***** QUACKS