Are you watching The Babysitters Club reboot on Netflix with your kids? 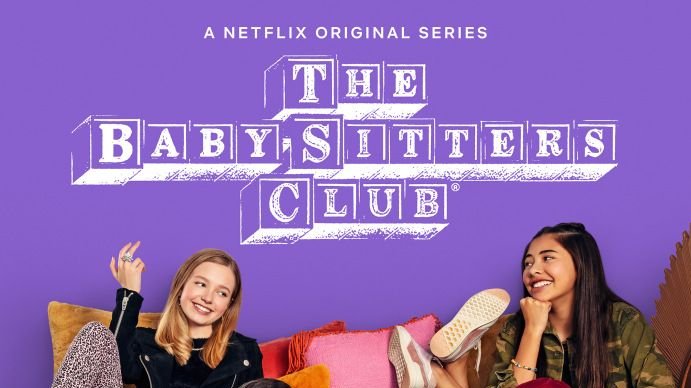 The Babysitters Club on Netflix is the throwback we all need!

The Netflix adaptation we have all been waiting for (or is that just me…?) is here.

That’s right; The Babysitters Club, a book series made absolute cult classic by Ann M Martin, between 1986 and 2000, absolutely beloved by girls the world over, has had a reboot and is available to stream on Netflix, and let’s just say, we’re excited.

Let’s just also say… I made my kids watch the first three episodes with me this afternoon and it only premiered in the last 24 hours.

Like the books, the 10-episode season begins with “Kristy’s Great Idea,” in which Kristy Thomas (Sophie Grace) concocts her business idea when her mother, Elizabeth (played by 90’s icon Alicia Silverstone, repping the original generation of readers and throwing in sneaky Clueless references for those inclined to notice!), is stymied finding last-minute child care. Thus The Babysitters Club is born. 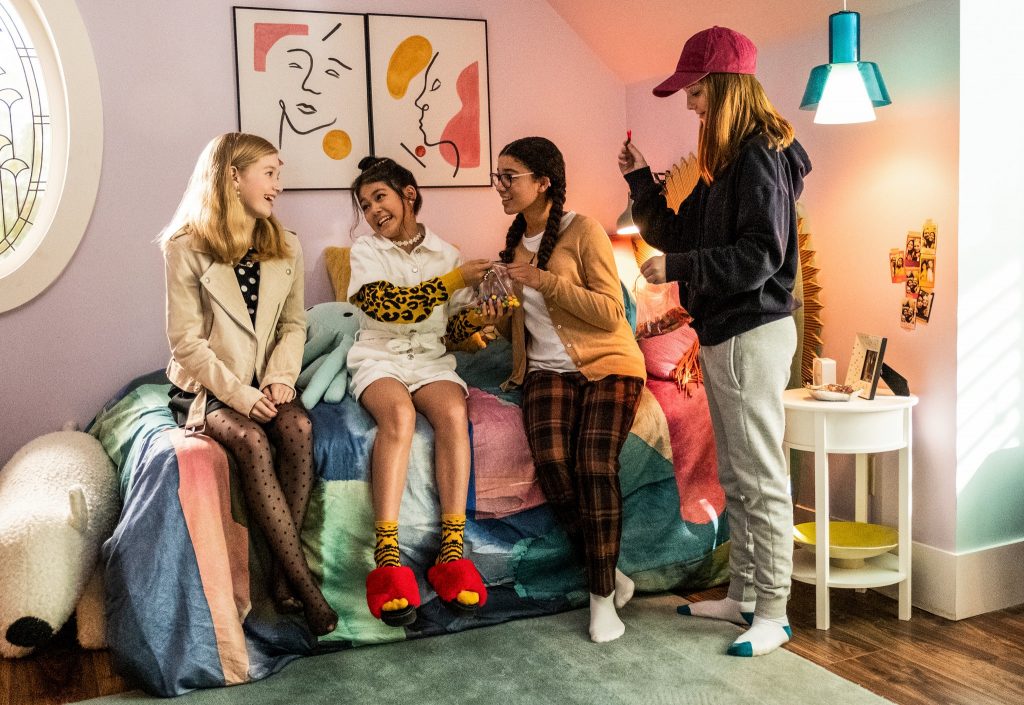 If you’re a mum in 2020, there’s a good chance you once wished you were a member of The Babysitters Club

Although the book series is very ’90s, the Netflix show is contemporary and centred on a mostly-unknown cast of young actors, bringing female friendship to the small screen in lighthearted and heartwarming ways, and whilst the series skews ‘young’, it by no means alienates adults who may sit down to watch with their kids (or without.. for nostalgia’s sake!).

Is the Stoneybrook of The Babysitters Club the most realistic depiction of suburban tween/teen life? Not exactly, but it also tells the girls’ stories in ways that appeal to childhood without taking dark and gritty turns, which makes a refreshing change and reminds me why, as a fresh faced innocent never-been-kissed tween, I loved these books in the first place. It’s about girl friendships, problem solving, using your initiative, resolving conflicts. All issues that now prove to make great conversation starters with my own kids.

The Netflix episodes are surprisingly faithful to the book series, while also easily adapting its plots and characters for 2020. This is a contemporary show with mobile phones and computers and social media references, but it also deals with themes that are ultimately universal and relatable no matter the decade.

Now can somebody get me the number of The Babysitters Club landline? Because I seriously need a night out!