There’s just something about circuses … from feeling on the edge of your seat, wondering if the performers will pull off their (often death-defying) stunts this time to that nostalgic vibe of going back to a bygone era, when live entertainment reigned supreme.

We got all the feels at the launch of CIRCUS – The Show at the newly renovated Her Majesty’s Theatre this week. The show, which previously won gongs at the Adelaide Fringe and Melbourne International Comedy Festival, was on in our fine city for just three shows over two days. A family spectacle not to be missed! 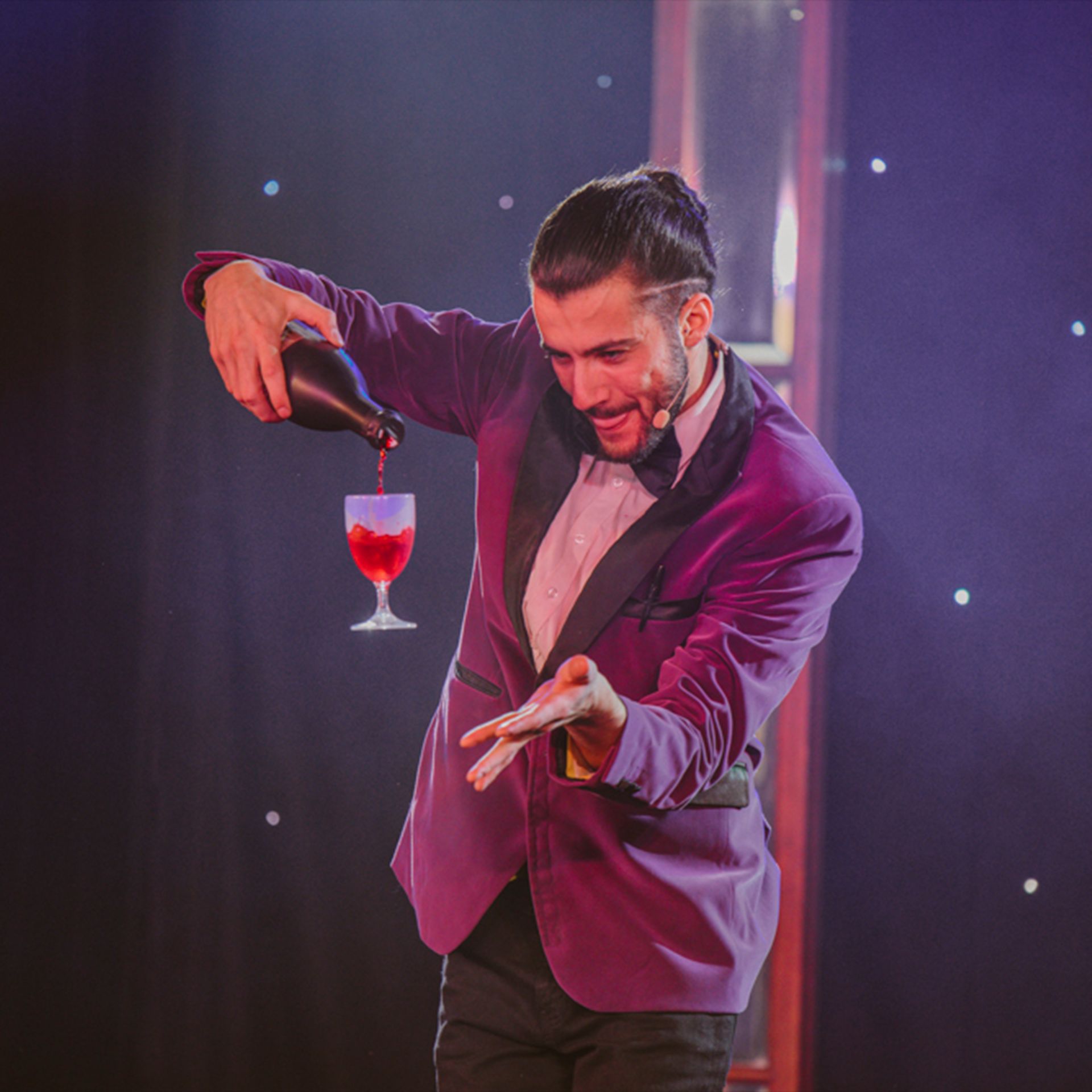 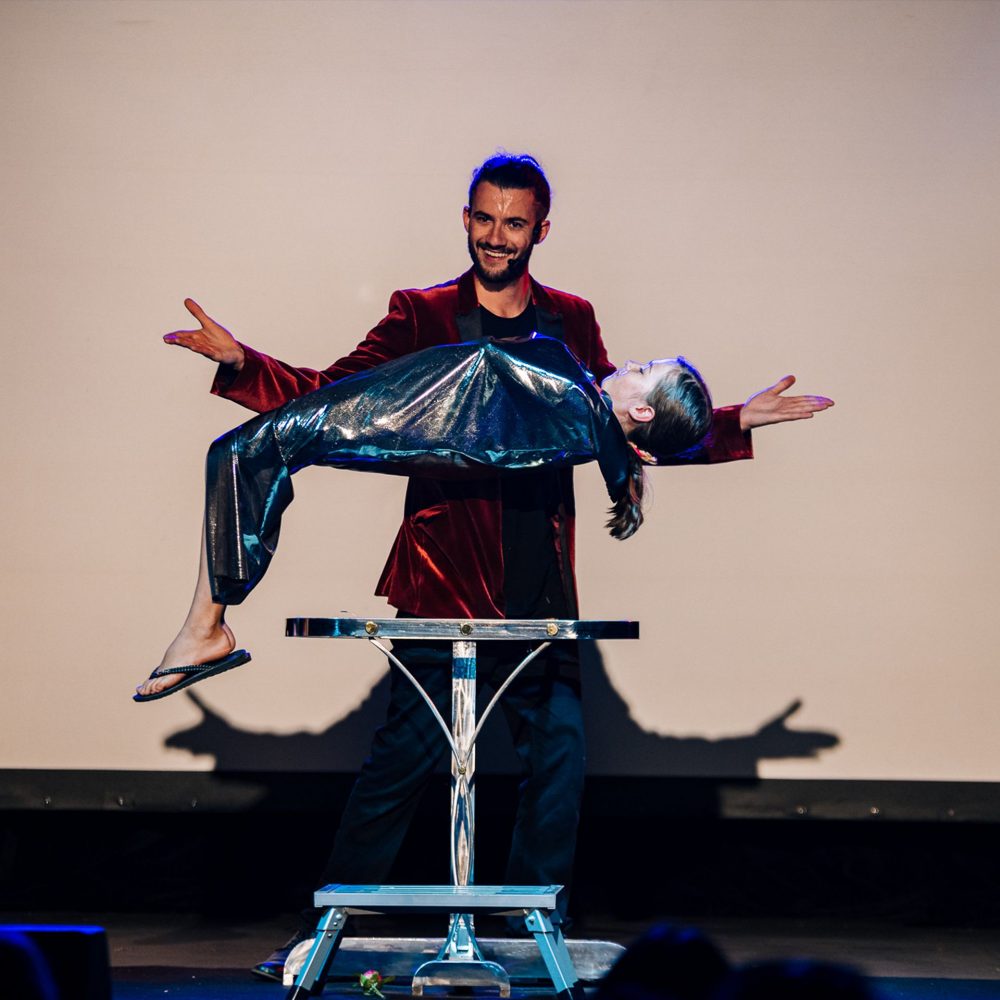 THE GREATEST CIRCUS SHOW AROUND

Presented by Showmen Productions, the family-friendly spectacular was an awesome way to kickstart the school hols.

The show had it all: world-class illusions, tumbling acrobats, highly skilled jugglers, and breathtaking, elegant aerialists. Plus, as the promo material says, “enough side-splitting comedy to send any grown man running for the toilet!” We were laughing and gasping (in a good way) the entire time. 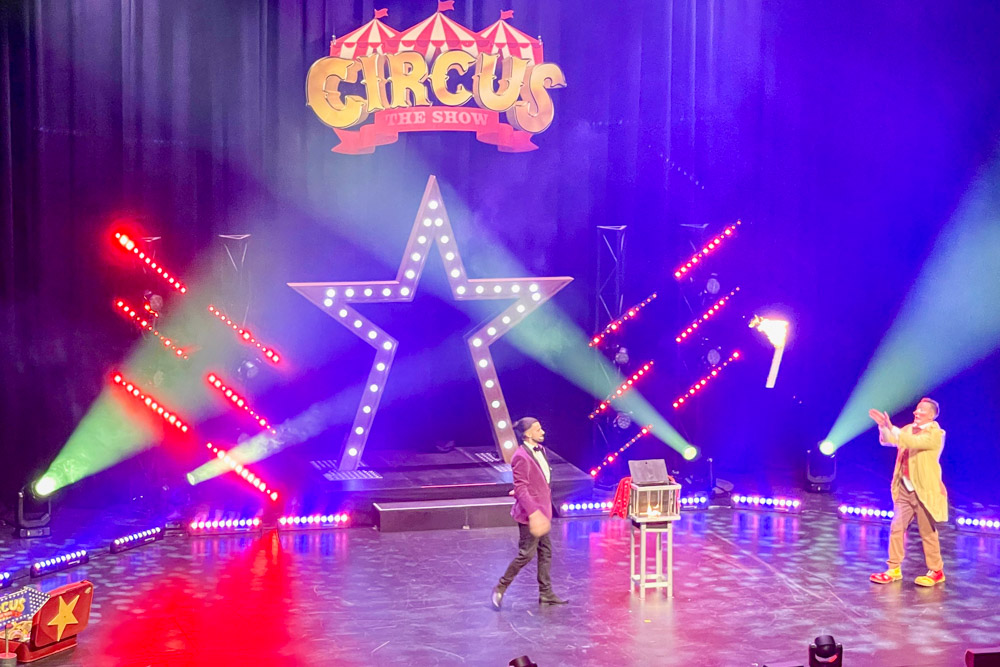 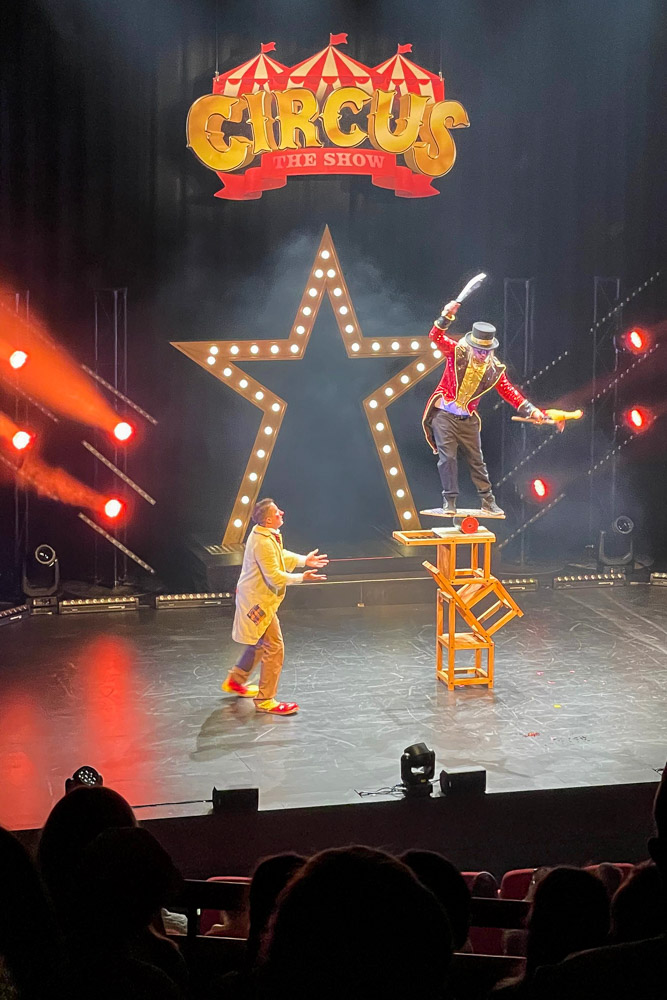 A WORLD OF WHIMSICAL WONDERS

Special mention to the incomparable ringmaster for revving up the youngsters in the crowd, the cheeky clown jumping about in a six-foot balloon (which resembled a Giant Peach), and the marvellous magician who made a girl levitate … how did he do it?!

The show was an easy win for us parents. Should the hour-long spectacular flip into town again, we recommend you step right up, step right up … right away! 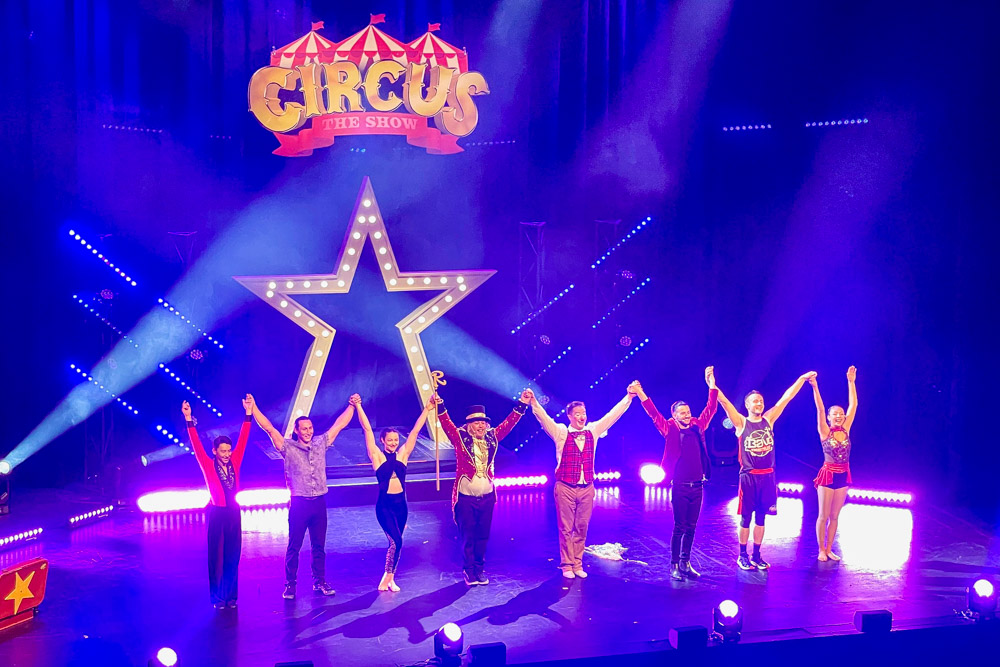