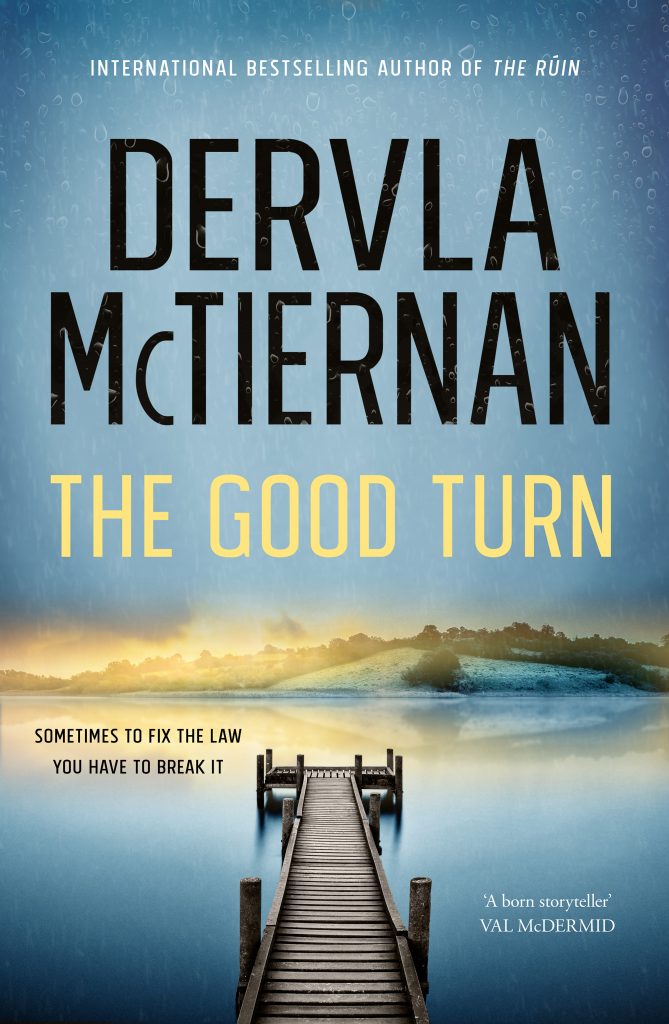 Galway Garda Peter Fisher is called to the scene of a reported kidnapping. An amateur video has captured the violent abduction of a young girl. Under the supervision of local Detective Cormac Reilly, Fisher begins the investigation at full throttle. With the lack of support and resources, they make fast and hastily decisions that ultimately ends in disaster.

Fisher is then seemingly banished to his hometown, to the small seaside of Roundstone. He is unde the watch of the local Head Garda, who also happens to be his estranged father. Against his father’s instructions, Fisher makes his first job to investigate a recent unsolved murder case. He slowly pieces together the plot, all of which will rock the close-knit community.

Meanwhile Reilly’s personal life is under pressure just as much as his professional life. Reilly fights to improve his reputation and clear Fishers name. In doing so he discovers a web of police corruption. With limited allies, his decision to expose his colleagues could have career ending consequences.

Eventually three unconnected events prove to be linked by one small town.

The Good Turn is the third novel in the Cormac Reilly Detective series; with the first novels – The Ruin and The Scholar – both being best sellers.

Dervla McTiernan is excellent at orchestrating a genuine crime thriller. This is moody, descriptive and face-paced. And even if you are new to the series, The Good Turn can be read independently. Fans of UK Who – Done –It TV, these books are for you.