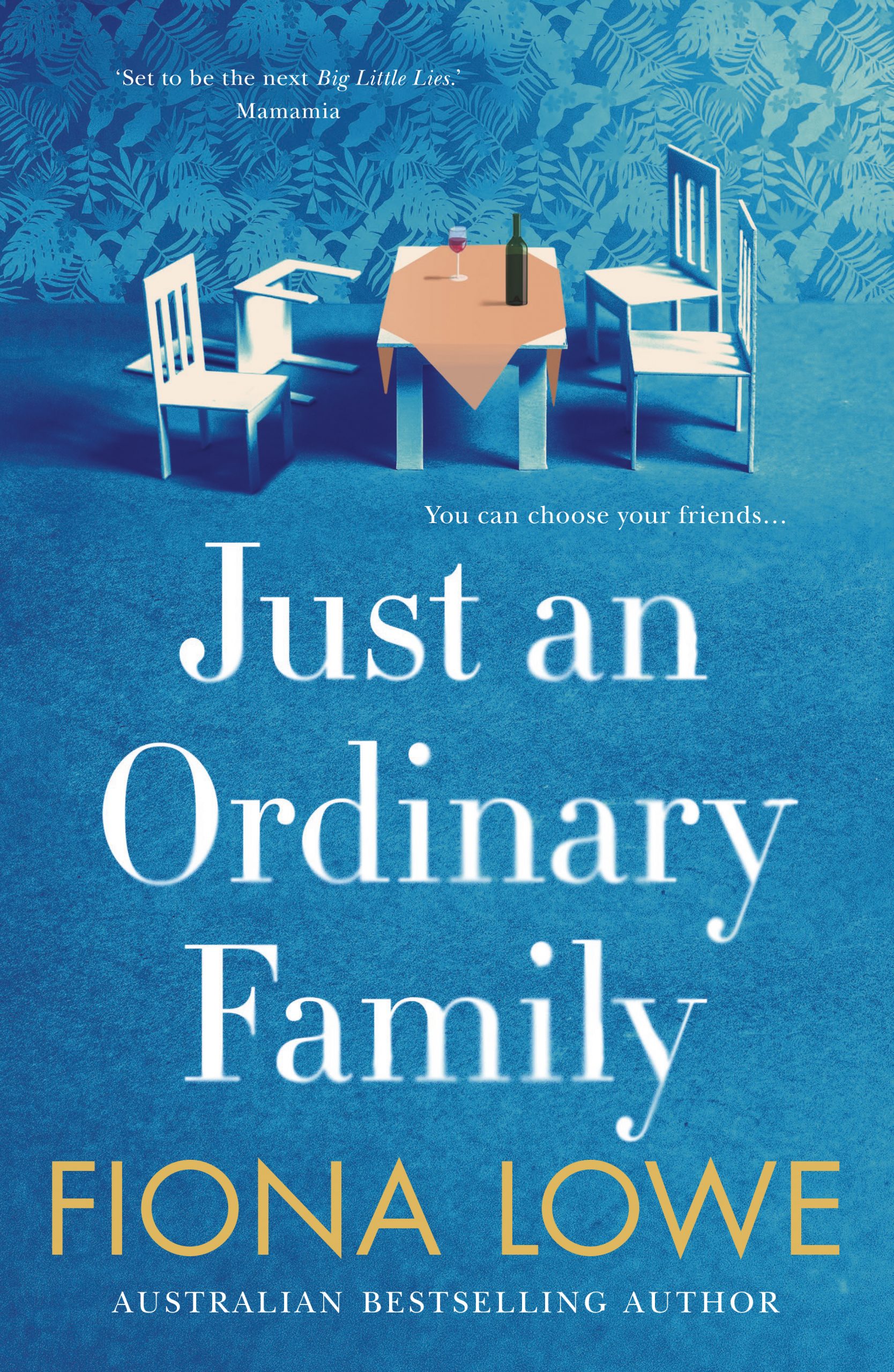 Alice is jobless and broken hearted in Melbourne. She decides to return to her seaside hometown of Kurnai Bay, where her family still reside. Her twin sister,

Libby, is a successful GP who is happily married to Nick and has two adorable children. Libby also has a devoted and inseparable best friend, Jess.

Libby has everything Alice always wanted; but she always found herself living in the shadow of her sister and in competition with Jess. Nevertheless, Alice slowly forges her place back into the community and her family. She begins dating and works hard to forge her independence.

The twins’ mother, Karen, is supportive of her girls. She has always guided them the best she knew how. Her childhood was difficult and she tried her best to shield her girls from her past.

But while Alice’s life is rebuilding … Libby’s is crumbling. As Libby’s life starts to unravel, Alice is there to pick up the pieces, but also finds herself in the middle of the destruction due to Karen’s past lies.

This is a true family drama and tale of sacrifice, betrayal and ultimately forgiveness.

One for the Liane Moriarty and Jodi Picoult fans.