Looks like it’s going to be a West End drought this festive season, with the iconic, much-loved West End Brewery Christmas Lights Display cancelled for 2020.

The riverbank event, which has been running for 60 years, is a Christmas tradition for many South Aussie families but will not go ahead this year due to COVID19 restrictions.

The Advertiser reports that the brewery’s parent company Lion Nathan had planned an event with socially-distanced crowds but came to the conclusion it wasn’t possible, with a lack of sufficient space cited for the cancellation.

“We want to do everything we can to keep the SA community as safe as possible at the moment,” Lion Nathan said in a statement. 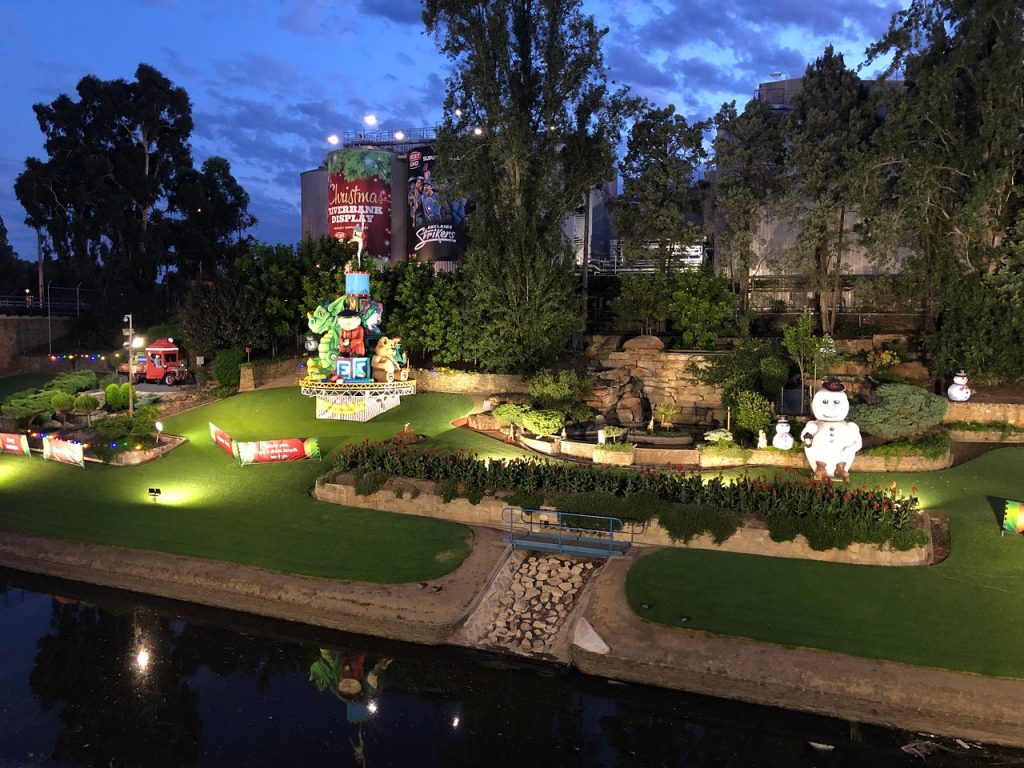 The annual unveiling of the SANFL Premier’s club colours will also not be held as a public event following the 2020 season.

The chimney ceremony, usually held on the Tuesday after the SANFL grand final, coincides with the brewery opening its gates to all fans of the winning team.

Hopes the Christmas Lights display will return in 2021

The beloved West End Brewery Christmas lights have bounced back from potential event cancellations before, with the 2005 Christmas display swept up in floodwaters and Moby Dick washed down stream, and flooding in 2016 forcing early closure of the display.

Whilst it’s not possible for the event to go ahead this year, it is hoped that it will return in 2021.