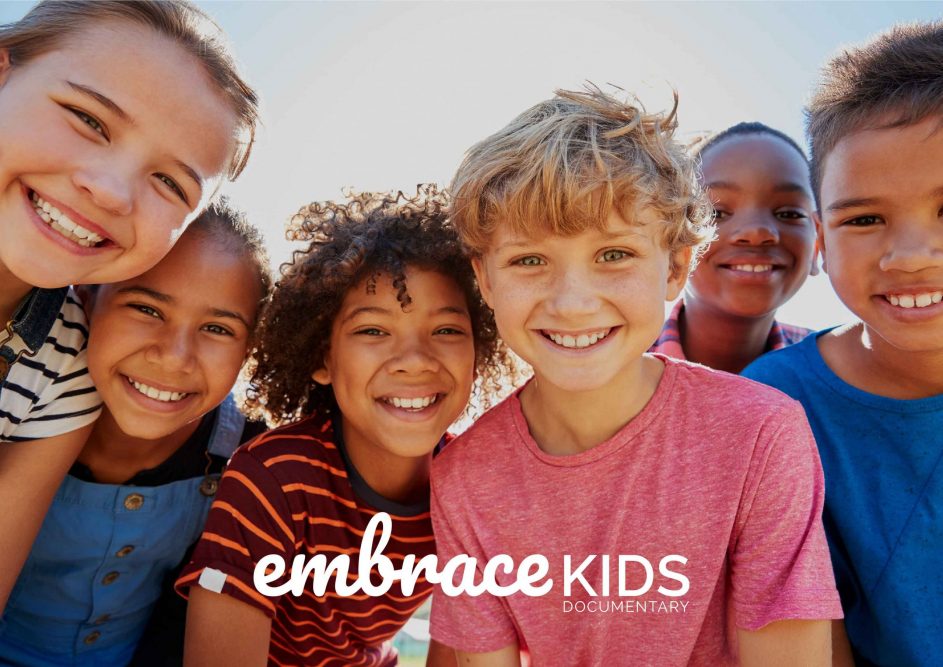 Embrace Kids, Taryn Brumfitt’s follow-up to her 2016 break-out documentary Embrace has been officially green lit for production, with The South Australian Film Corporation and Screen Australia today announcing production investment for the film.

Embrace Kids is Taryn’s second feature documentary, and is primarily targeted at 8-12 year olds. The film will use Taryn’s distinctive filmmaking style to create an energising texture of animation, music, live action, interviews and more. 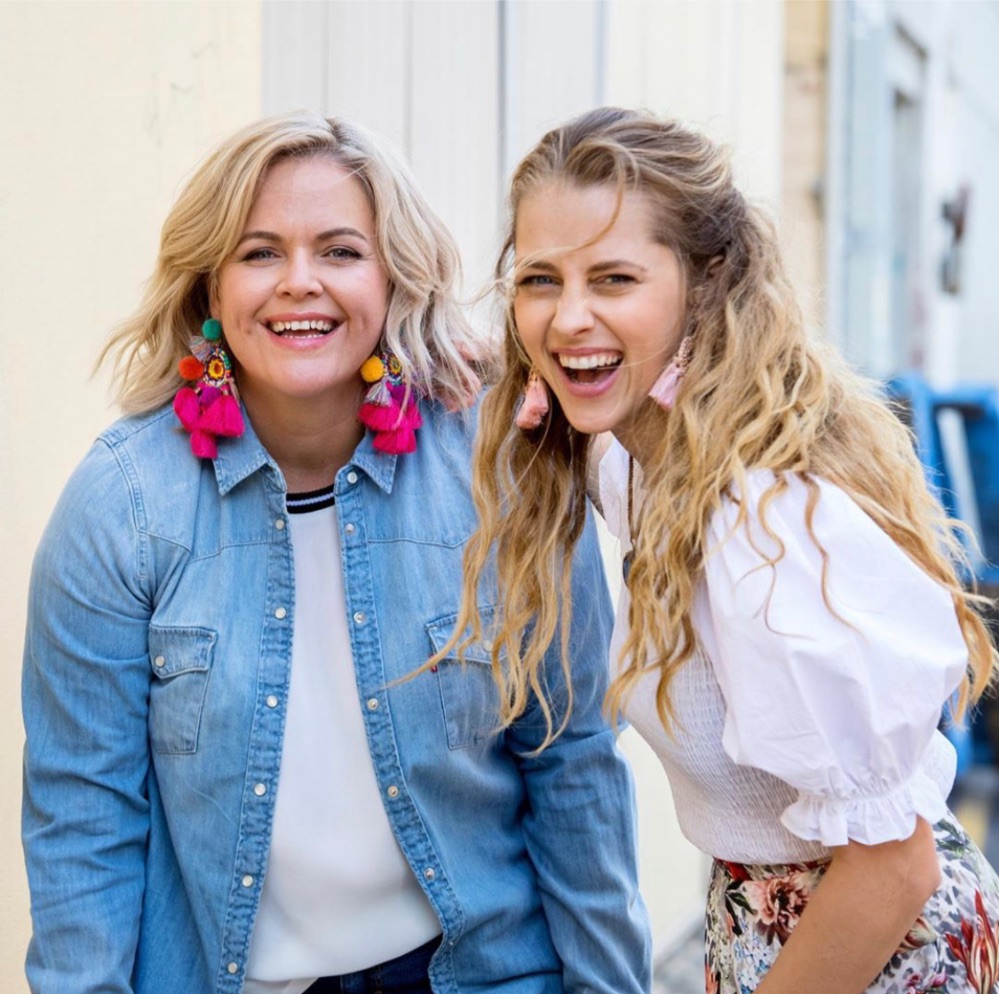 This time, Taryn is turning her lens on the issue of kids’ body image to understand why 70% of Australian school kids consider body image to be their number one concern, and what can be done about it.

“Kids weren’t born into the world hating their bodies, it’s a learned behaviour,” says Taryn. “It’s alarming and heartbreaking that kids are being held back by how they feel about their bodies. Imagine giving kids the tools to move, nourish, respect and enjoy their bodies instead.” 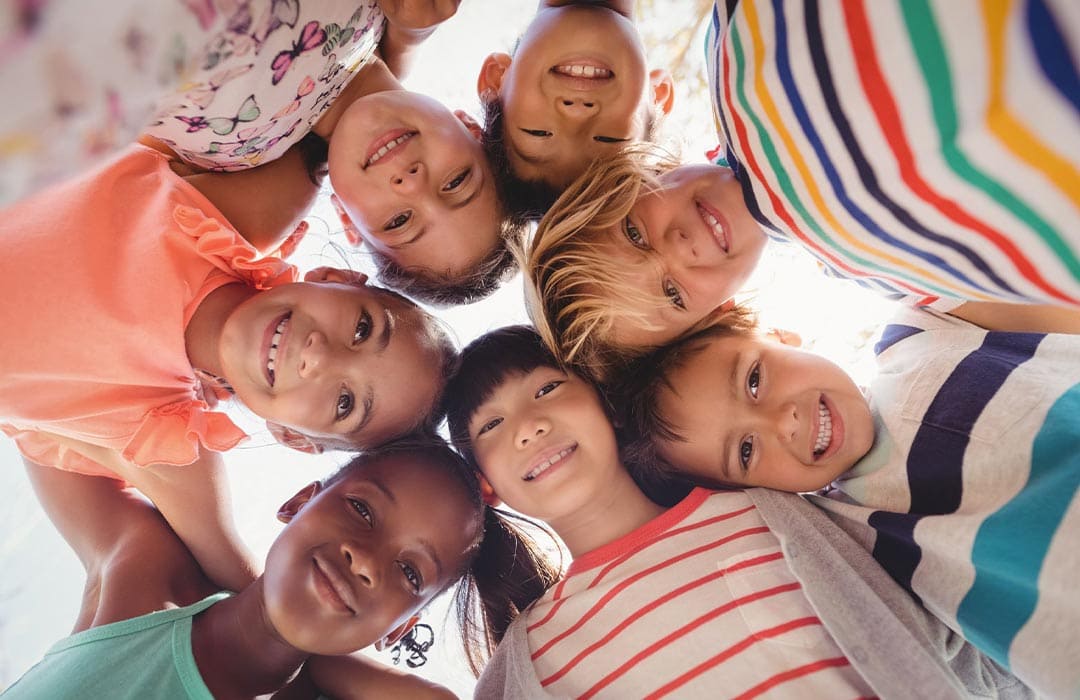 “In recent years I’ve been sent thousands of messages pleading with me to make a film like Embrace, but for kids,” says Taryn. “I’m really excited to say: All Systems are Go! And I can’t wait to bring the film to cinemas next year”.

“Embrace truly made a global impact in the conversation around body positivity and we’re thrilled to support Taryn expand on this with follow- up feature Embrace Kids. We look forward to the team reaching new audiences, and younger viewers, here and around the world with their important message.”

Embrace Kids is a Body Image Movement and SLA Films production, with principal production investment from Screen Australia in association with the South Australian Film Corporation. The film will be released in Australia and New Zealand by Transmission Films.