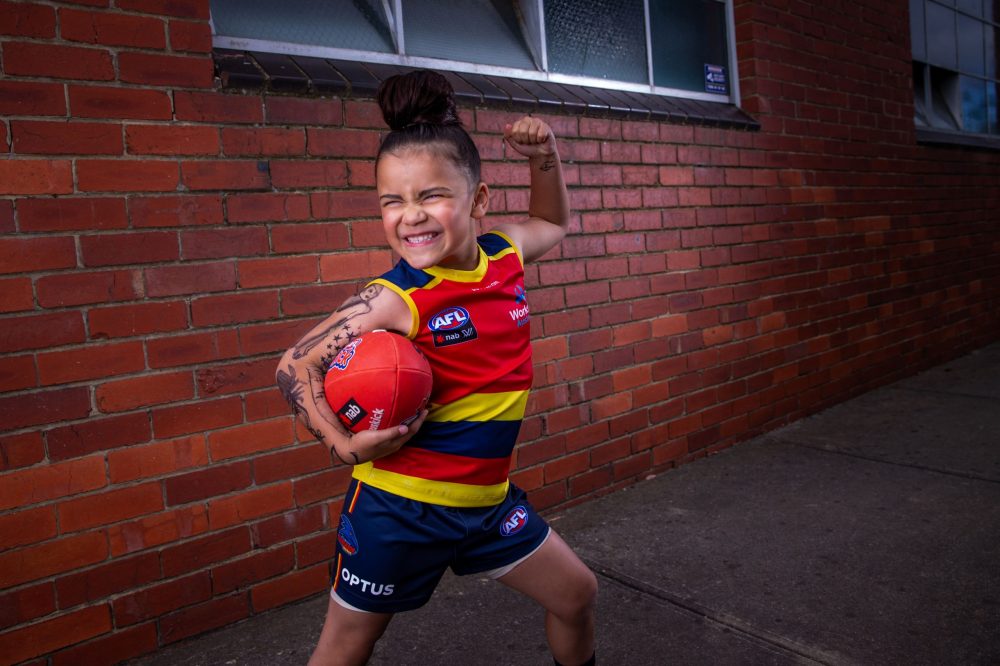 Yep, you guessed it; the NAB Mini Legends are back for 2021, showcasing some of the AFL’s most recognised players in miniature, with two AFLW and three AFL players receiving the coveted honour, including one Adelaide Crow in the mix!

Celebrating its fifth edition, this year’s iteration of the NAB Mini Legends campaign highlights NAB’s commitment to football, supporting the next generation of stars to the legends of the game. It brings to life the enthusiasm that children around Australia have for the game, connecting them with their idols from both the AFL and NAB AFLW. 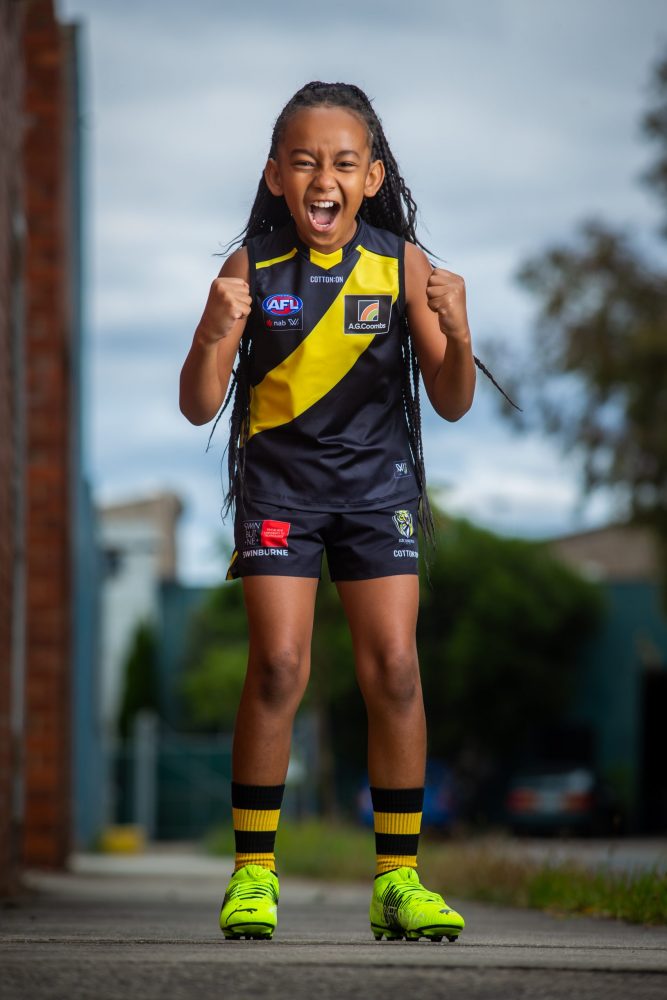 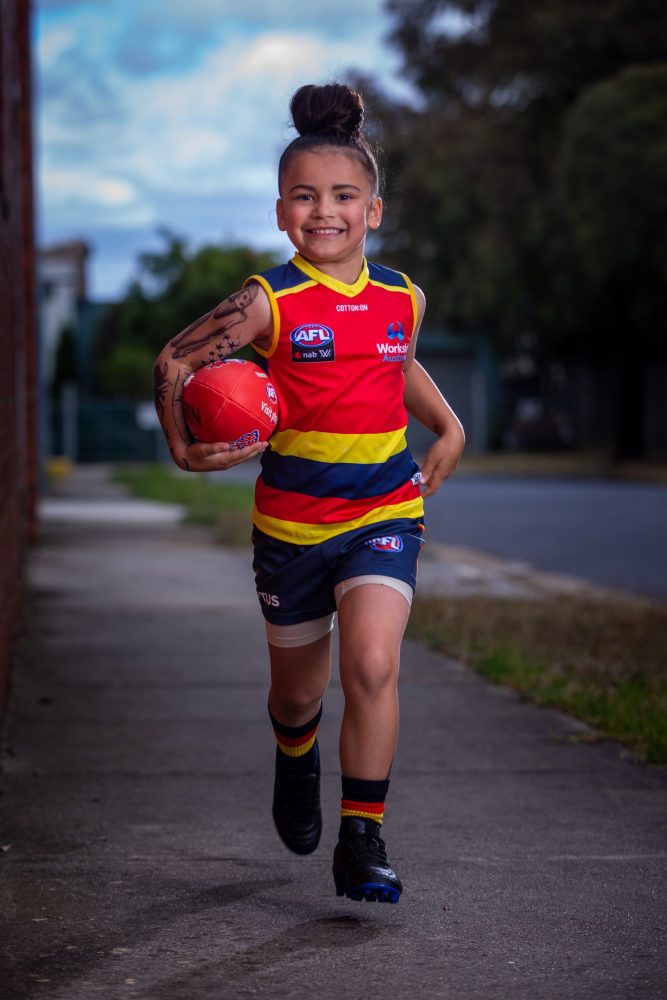 Thinking 2021 is his year, Dangerfield is shocked to find that his teammate Zach Tuohy has instead received the coveted honour. 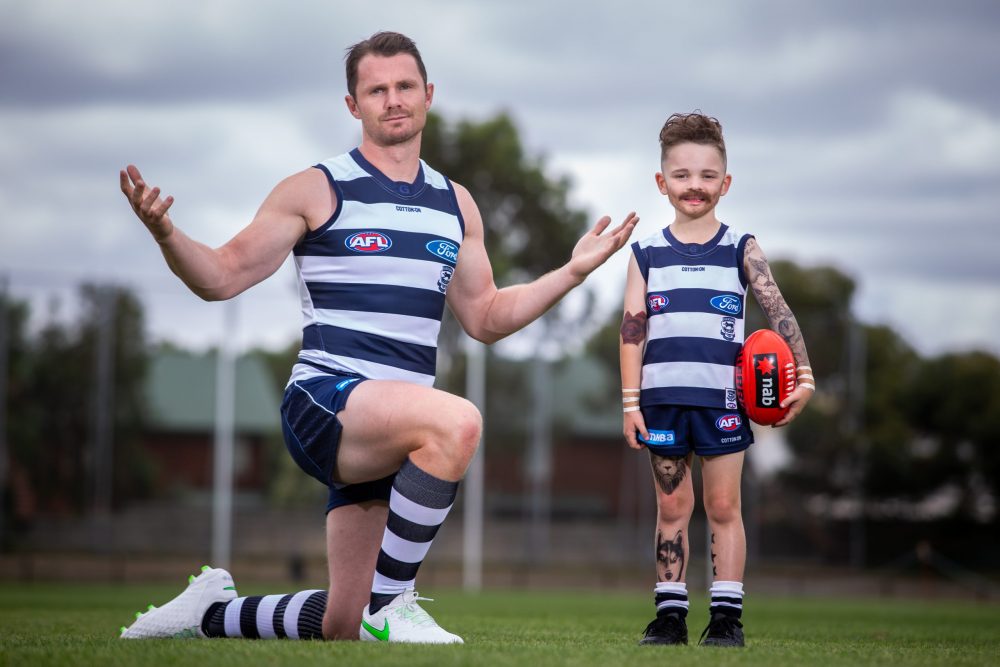 Bringing to life the best aspects of footy

“The NAB Mini Legends campaign highlights the joy football brings out in all of us, young and old,” Ms Ristevski said. “We’re proud to support the game that gives us so much, both at a local and elite level in communities across the country. We can’t wait to share the next chapter of NAB Mini Legends with all footy families.” 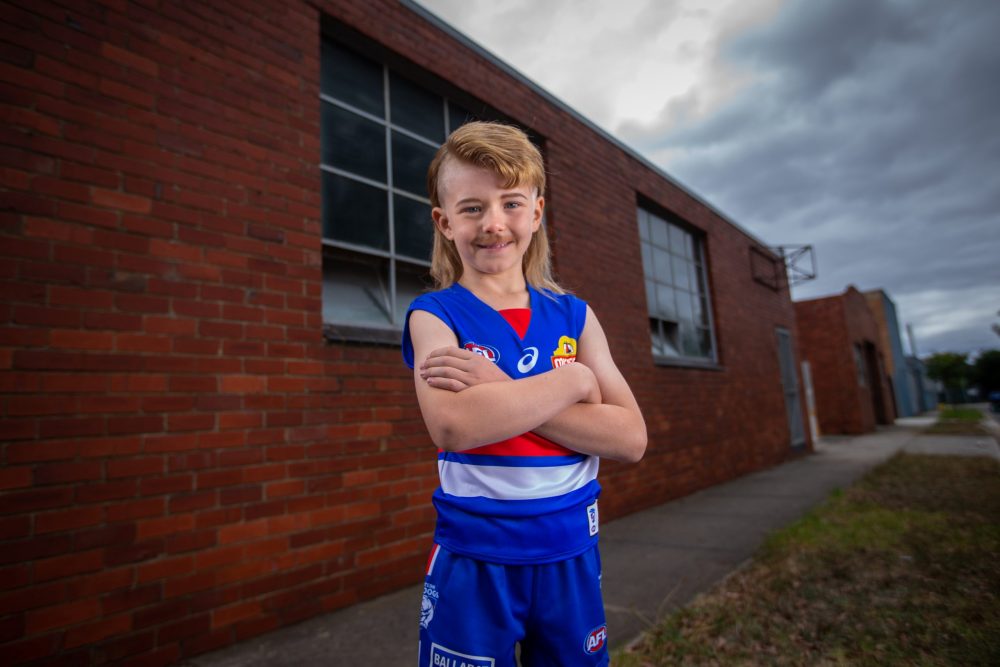 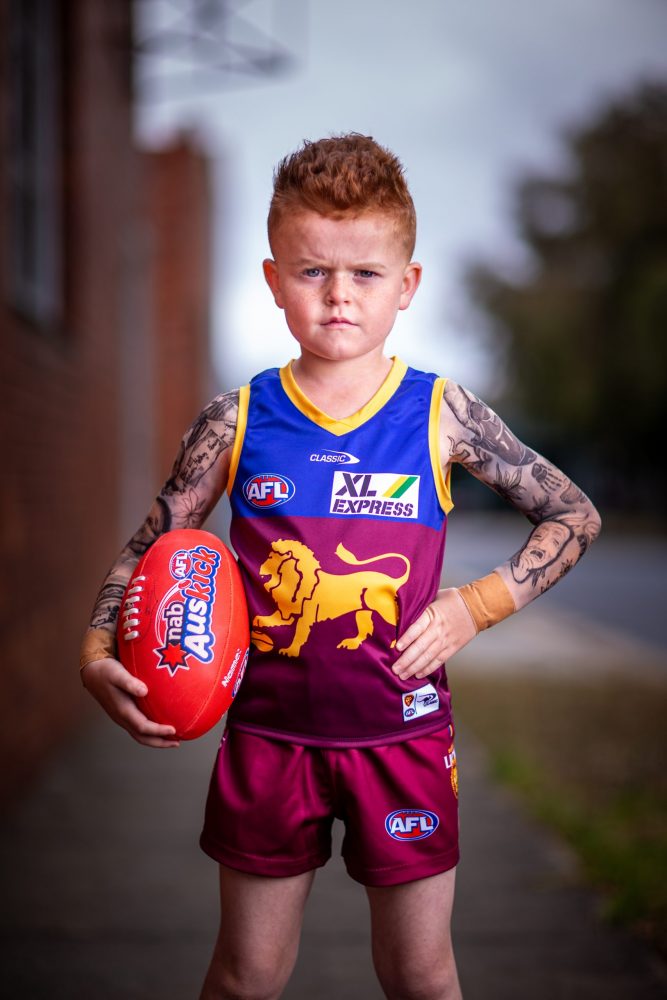 The passion of our future generation

AFL Executive General Manager Customer and Commercial, Kylie Rogers said the AFL was thrilled to have the much-loved campaign back on screens.

“Grassroots football has never been more important to local communities,” Ms Rogers said. “In partnership with the AFL, NAB AFL Auskick provides a pathway for junior footballers to develop their skills on and off the field. “The new NAB Mini Legends campaign harnesses the passion of our future generation and fosters the enthusiasm children have for our game.”

The campaign launches Friday 26 March with a television ad, during the Friday night blockbuster between Geelong Cats and the Brisbane Lions.