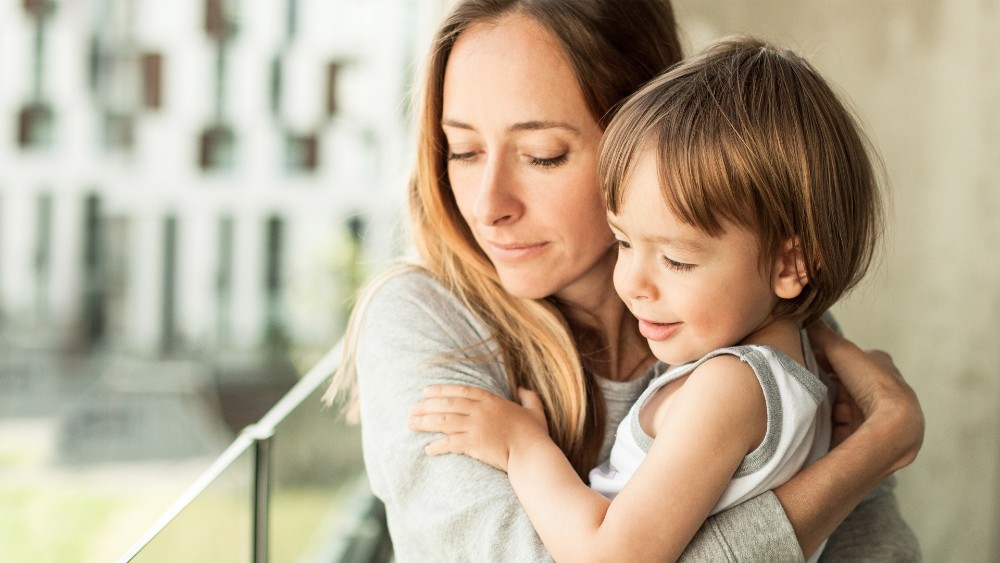 Alarming rise of domestic violence during the pandemic

On average one woman a week is murdered by. her current or former partner.

One in four women have experienced emotional abuse by a current or former partner since the age of 15.

One in five women have experienced sexual violence since the age of 15.

85 per cent of Australian women have been sexually harassed.

Domestic and family violence is the leading cause of homelessness for women and their children.

The statistics speak for themselves. And they are bleak.

As emerging data shows an alarming rise of domestic violence during the pandemic, researchers at the University of South Australia are urging practitioners to look beyond clinical observations and focus on the strengths that mothers exercise to protect their children from domestic abuse.

The call follows UniSA research that upends the perception that abused women are unable to adequately protect their children, instead revealing the ways that women think and act to shield their children from abuse, often at the expense of their own personal safety.

In the past 12 months, more than 243 million women and girls (aged 15-49) across the globe, were subjected to sexual or physical violence by an intimate partner.

In Australia, one in six (or 1.6 million women) have experienced physical or sexual violence with 80 per cent experiencing coercive control by a current or previous partner since the age of 15. More than a quarter of the women said that children in their care had witnessed this violence and abuse.

“Far too often, women are perceived as passive victims of domestic abuse, who while enduring unconscionable abuse, are unable to protect their own children,” Dr Buchanan says.

“But what many practitioners don’t realise is that these women are protecting their children in many unseen ways, that hope to reduce the likelihood of an abusive partner lashing out.

“The mothers in our research talked about the things they did to avoid conflict with their partners, things like controlling the home environment – making sure dinner was ready and on the table; ensuring the children were clean and quiet; and by making sure the house was neat and tidy.

“By trying to pre-empt abuse, they sought to limit their partner’s aggressive outbursts, effectively managing his mood and behaviour to safeguard their children’s wellbeing.”

The study also showed that mothers intentionally tried to ‘keep the peace’ by purposely avoiding conflict with aggressive partners.

“Protective behaviours could span anything from keeping the children out of harm’s way when they thought an assault was likely to occur, to putting themselves physically close to their abuser to try and placate him,” Dr Buchanan says.

“In this instance, despite wanting to put distance between them and their violent partner, they placed themselves closer to the danger, arguably increasing risk to themselves in order to reduce the risk to the children.”

Using interviews and focus groups UniSA’s Dr Buchanan and Professor Nicole Moulding explored the lived experiences of 16 women who had mothered children in domestic abuse, hoping to better understand their thoughts, feelings and actions during that time. Each of the women had left their abusive partner at least one year prior to participating in the study.

Dr Buchanan warns that practitioners who rely on attachment theory (the observed emotional bonds between children and caregivers) in child protection practice are at risk of overlooking invisible acts of protective agency.

“Despite the popularity of attachment theory in child protection, it does not offer much guidance about supporting women and children living in abusive home environments, especially as it categorises the child-mother relationship without context,” Dr Buchanan says.

“Clinical observation downplays the protective role of mothers in abusive relationships and promotes a notion of ‘bad mothering’.

“There is no evidence to assume that abused women are worse mothers.

“Instead of identifying deficits and assigning blame, practitioners should seek to understand the invisible behaviours that women engage in behind closed doors to protect their children from abuse.

“A strengths-based approach is essential if we are to move towards more positive and empowered practices of safety and protection.

“Sadly, we cannot remove women and children from these terrible scenarios without taking a good look at the society which tolerates domestic abuse and blames women for being victimised.”