It ain’t great to stay up late

The perils of a late bedtime for kids

Staying up late is often a special treat for the kids but make it a habit and it could be damaging to their health and wellbeing, according to a new research from the University of South Australia.

Finding that those regularly going to bed late were in the lowest socioeconomic position and had the least favourable diet and activity behaviours. 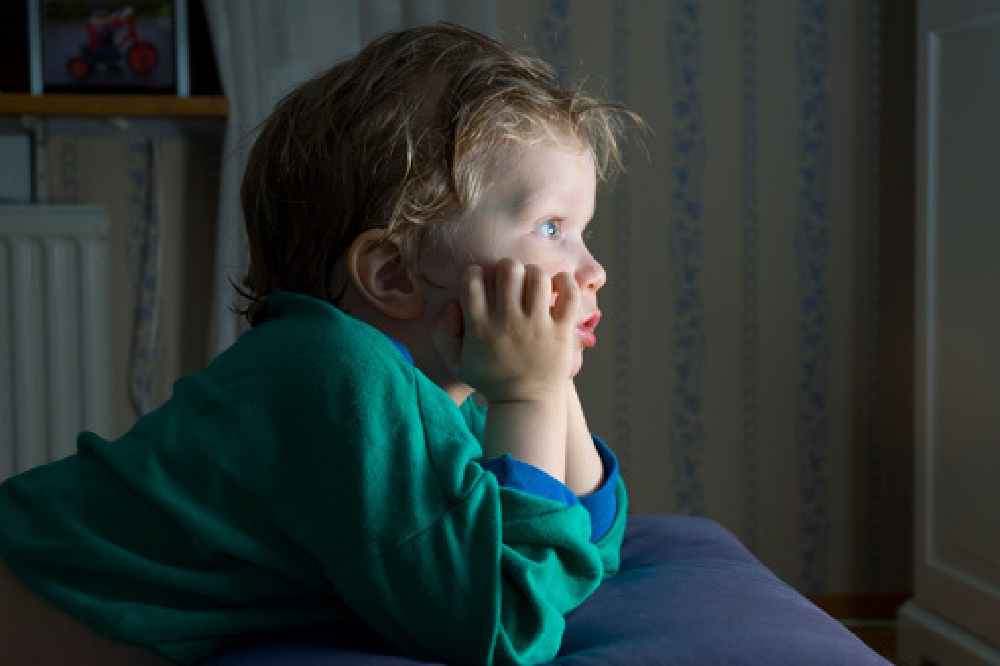 The study is the first population-derived study to establish correlations between sleep, sociodemographic characteristics and lifestyle.

“We all appreciate the importance of a good night’s sleep, but too much or too little, going to bed late or having irregular sleep schedules can be a cause for concern,” Matricciani says.
“In this research, we looked at a range of factors that can influence sleep and have identified four sleep clusters that can tell us more about people’s lifestyle and behaviours.

The key finding derived from the study is that adults and children who regularly go to bed late are more likely to have an unbalanced diet comprising fewer fruits and vegetables and more junk foods, such as chips and sugary drinks.

Additionally, this group is also more likely to be less active, with children engaging in higher amounts of screen-time and far less physical exercise.

Notably, people in the Late to bed cluster also came from the lowest socioeconomic demographic.

“Understanding the profiles of at-risk groups provide better insights to guide public health dollars,” Matricciani says.
“It’s critical that we ensure that appropriate supports, funds and interventions are directed to Australians most in need.”