Walford Old Scholars honoured with awards for their TABOO business 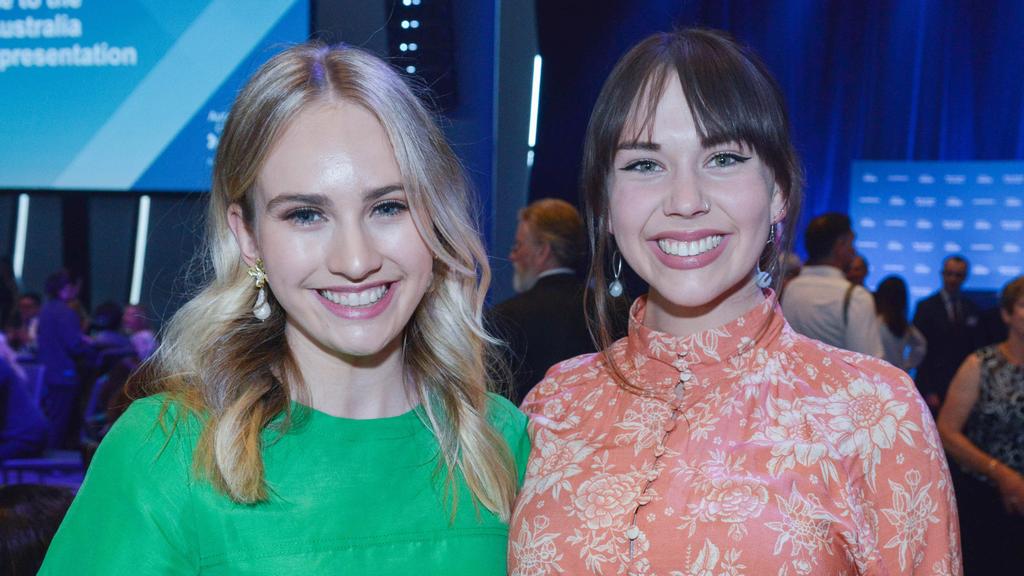 Walford Old Scholars honoured with awards for their TABOO business

Walford Old Scholars, Isobel Marshall and Eloise Hall have recently been distinguished with Awards for their outstanding achievements as co-founders and co-directors of TABOO sanitary products. 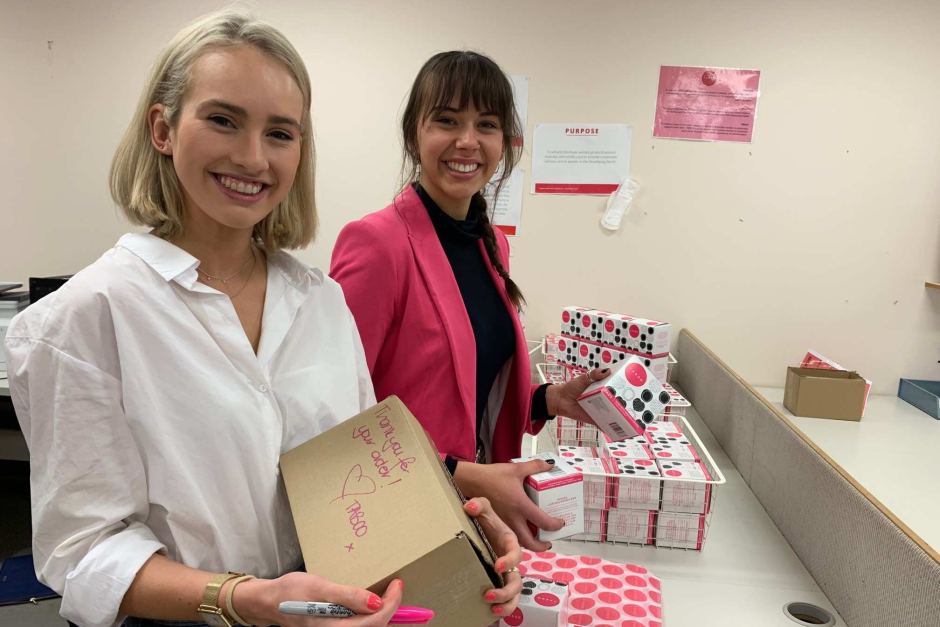 The pair first developed the idea for their social enterprise, TABOO, when they were Walford students. As 2016 Captain and Vice Captain of Walford, Isobel and Eloise together attended a leadership conference in the holidays before the start of Year 12 and this is when the idea of TABOO was sparked.

In the following year after they left school, the best friends who had become business partners, grew their business. 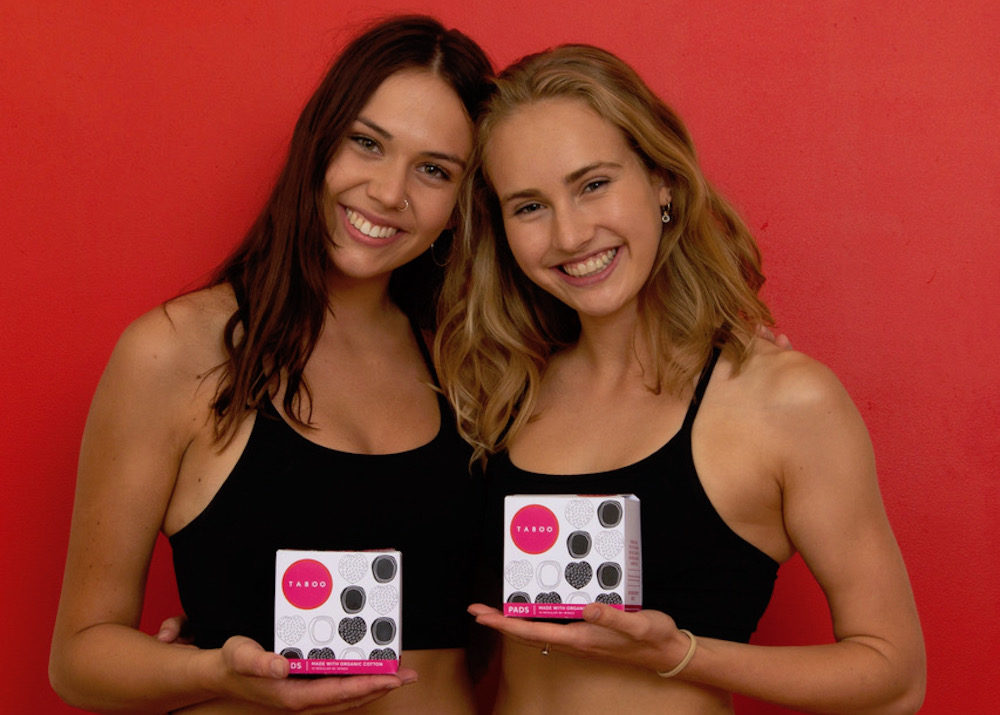 TABOO HELPING WOMEN AROUND THE WORLD AND LOCALLY

TABOO is now an established social enterprise, selling ethically sourced, organic cotton pads and tampons to the Australian market, with 100% of the profits going to One Girls, a charity which provides education programs for girls and women in Sierra Leone and Uganda.

What an amazing achievement for Isobel and Eloise, having done themselves proud – as well as their families and their school community – through their entrepreneurship and exemplary service to others. 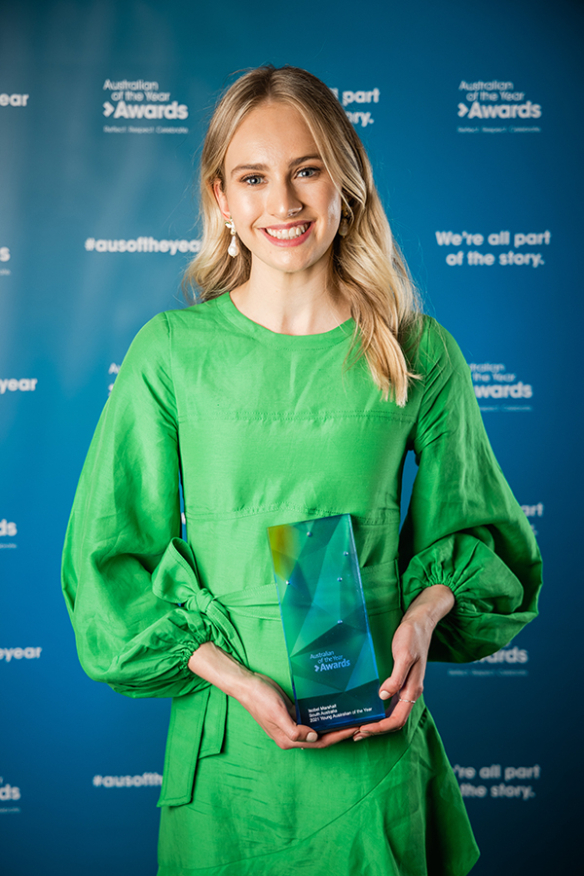 Congratulations to Isobel Marshall, announced as the Young South Australian of the Year from a field of worthy contenders. The Awards are designed to “celebrate inspiring 16-30 year olds who have accomplished great things in all walks of life.”

Besides running her business and managing the charity, Isobel is also a full-time student at the University of Adelaide where she is studying a Bachelor of Medicine and a Bachelor of Surgery.

We wish Isobel well for the National Awards when Young Australian of the Year will be announced on 25 January 2021. 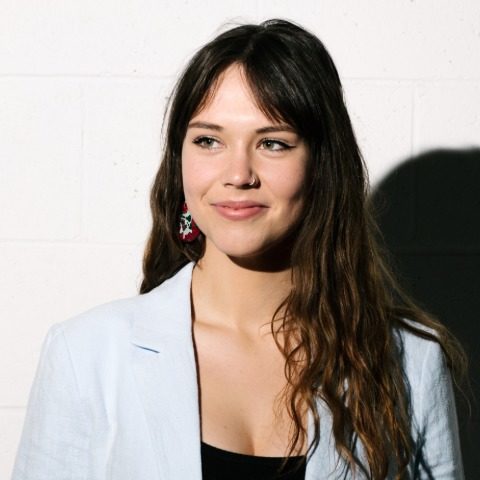 The other half of the TABOO team, Eloise Hall, was announced as one of the most innovative and creative young business leaders in our state at a ceremony in November 2020. The Minister for Trade, Tourism and Investment, Simon Birmingham, said at the presentation that our young leaders are “all striving in ambitious ways to a stronger, brighter future for our state.”

Eloise is completing a double degree in Business and International Relations at Flinders University.

Both Eloise and Isobel have travelled to Kenya, India and Alice Springs to learn more about the global issues surrounding menstruation and to provide menstrual healthcare. They also support the Ngaanyatjarra Pitjantjatjara Yankunytjatjara Women’s Council.

To find out more about TABOO: