Santa is still coming to town for the Adelaide Christmas Pageant

In a historical first, one of South Australia’s most treasured events, The Adelaide Christmas Pageant, will this year host a twilight parade at Adelaide Oval.

Premier Steven Marshall announced today this year’s Christmas Pageant would be held on November 14, as a ticketed event.

It’s the first time in the event’s 88 year history that the event has been held at twilight, giving all the more time for Father Christmas to make his way to the grounds.

Up to 25,000 people will be allowed at Adelaide Oval for the seated event, with a ballot system used to decide ticketing, and free transport provided to those who are successful. The tickets for the event will be free.

With the National Pharmacies Christmas Pageant traditionally signifying the start of the festive season, Premier Steven Marshall shares the excitement in bringing the popular event once again to South Australian families.

“I know that a lot of children, a lot of parents and a lot of grandparents have been concerned about 2020 Christmas Pageant,” Marshall said. “It is going to go ahead, but in a slightly different fashion.”

The Pageant at Adelaide Oval will be reminiscent of an opening ceremony with all the beloved floats, Pageant characters, dancers and bands making an appearance for the spectacle. This year, there will also be a special acknowledgement of front-line workers, first responders and recognition of the South Australians who faced off our bushfires earlier in the year. 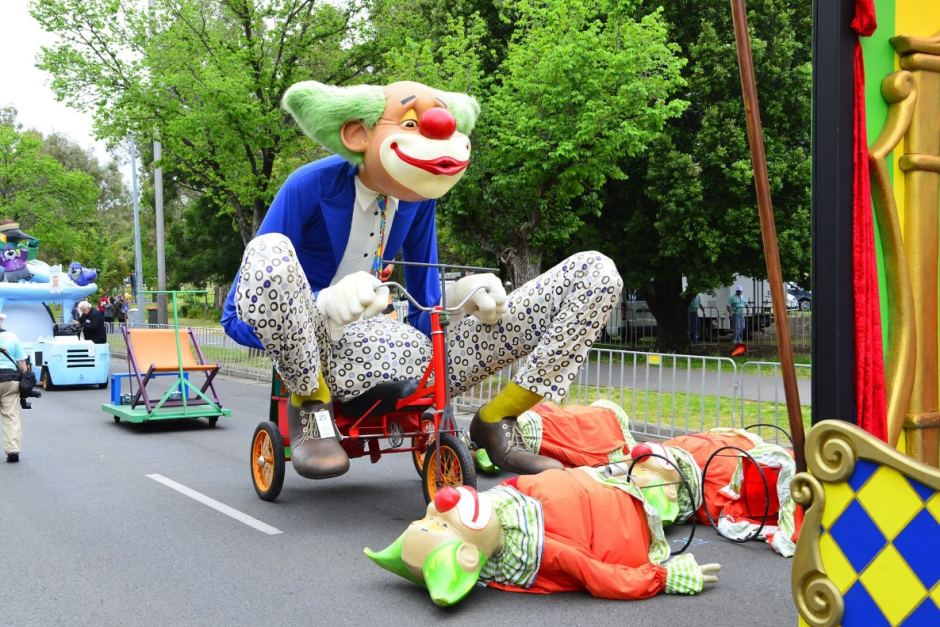 Broadcast on Channel 9 for those who can’t attend

For those that are unsuccessful in the ticket ballot, never fear, your family can still be a part of the Christmas Pageant spectacle. For the first time in its history, the National Pharmacies Christmas Pageant will broadcast the spectacular twilight event live on Channel Nine.

“Families and communities will still be brought together, but in a different way,” he said. “We’ll have dancing, we’ll have carol singing – it’ll be like a massive theatre show.”

Organisers say all precautions will be taken to ensure the event, which this year falls on November 14, is COVID safe.