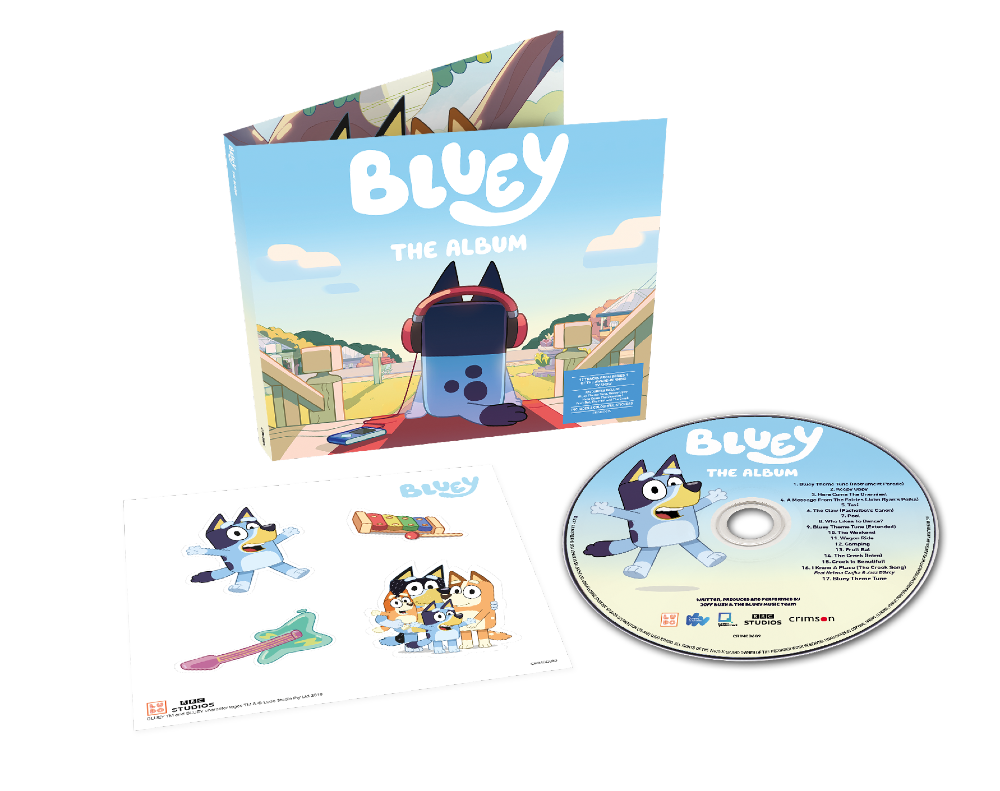 Bluey: The Album is available to pre order and honestly this is the kind of positivity we need in 2020!

The full album will be released on 22 January but fans can listen to the single ‘Keepy Uppy’, now available to stream or download from digital platforms, including Amazon, Apple Music, iTunes, Spotify, and YouTube Music. 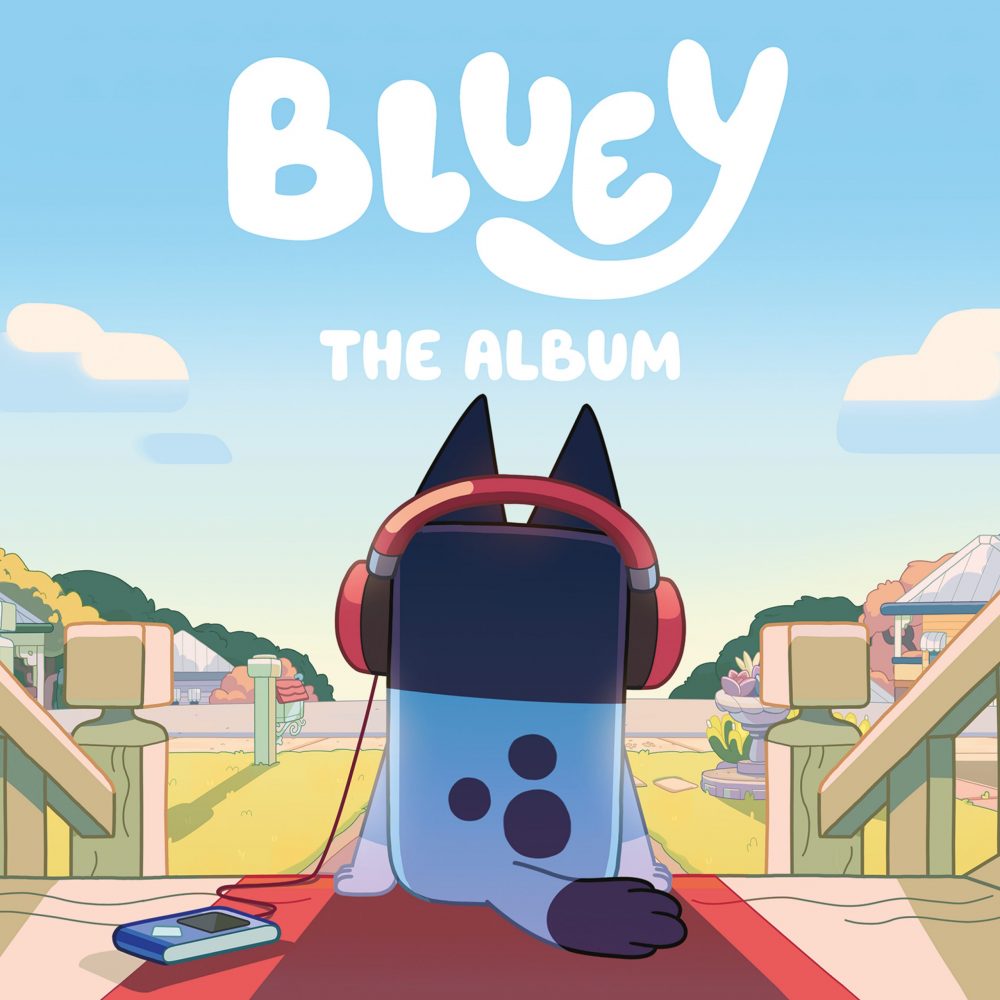 Bluey: The Album first in Australia and available in stores

The album will drop into Australia and the U.S. across digital platforms, with the rest of the world to follow later in the year.

In a special treat for Australian fans, they can also get their paws on the CD from participating retailers, including Amazon Australia, Big W, JB Hi-Fi and Sanity. The CD will be available to pre-order from today and will be released on 22 January, with the other regions to follow later in the year. 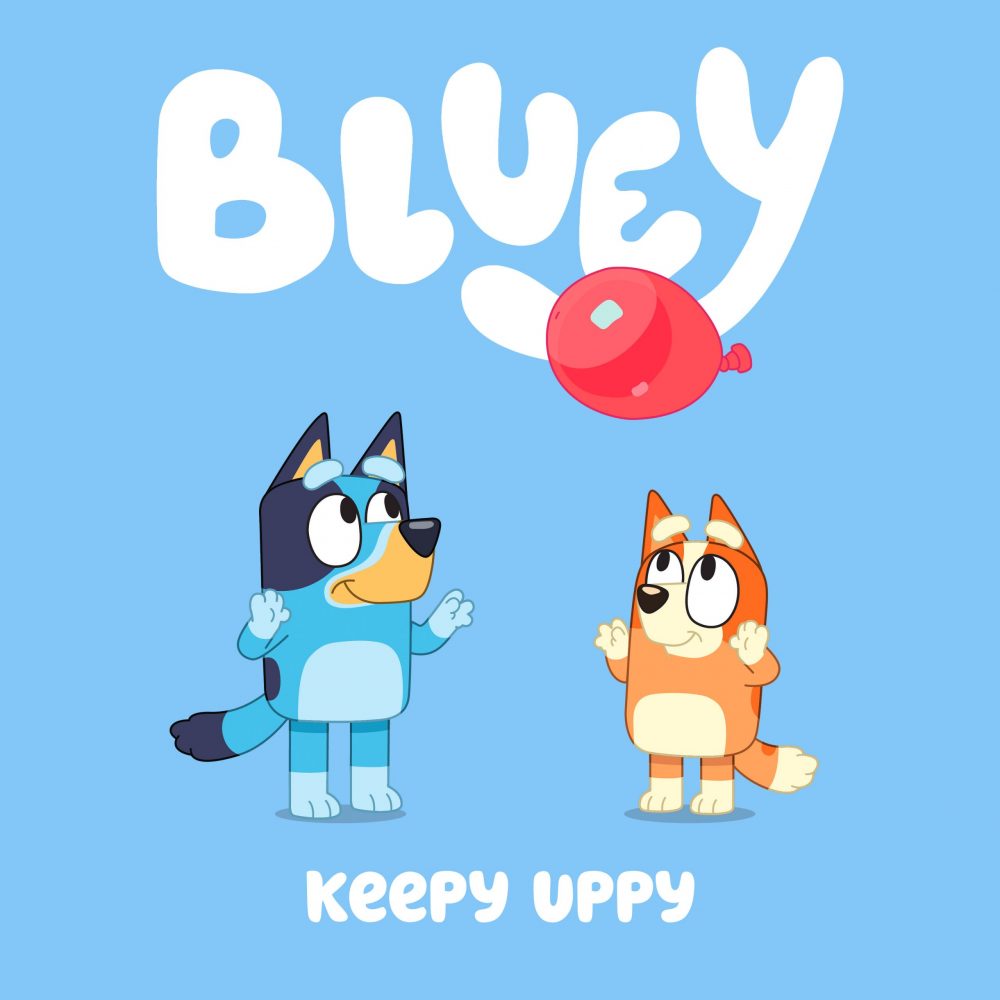 Bluey: The Album is the perfect soundtrack for fun and play at home or an outdoor adventure. The album features 17 tracks, all original compositions from Series 1, including music from fan favourite episodes such as ‘Keepy Uppy’, ‘Grannies’, ‘Pool’ and ‘The Creek’, as well as two new versions of the catchy theme tune.

Bluey’s composer, Joff Bush, composed the album with his music team and the cover artwork is designed by Joe Brumm, the creator of Bluey at Ludo Studio.

Fans can stream and download ‘Keepy Uppy’ now and pre-order the Bluey: The Album wherever they listen to music online, with pricing dependent on the chosen platform.

Check out some of the participating digital platforms:

Fans in Australia can pre-order the CD from participating retailers.