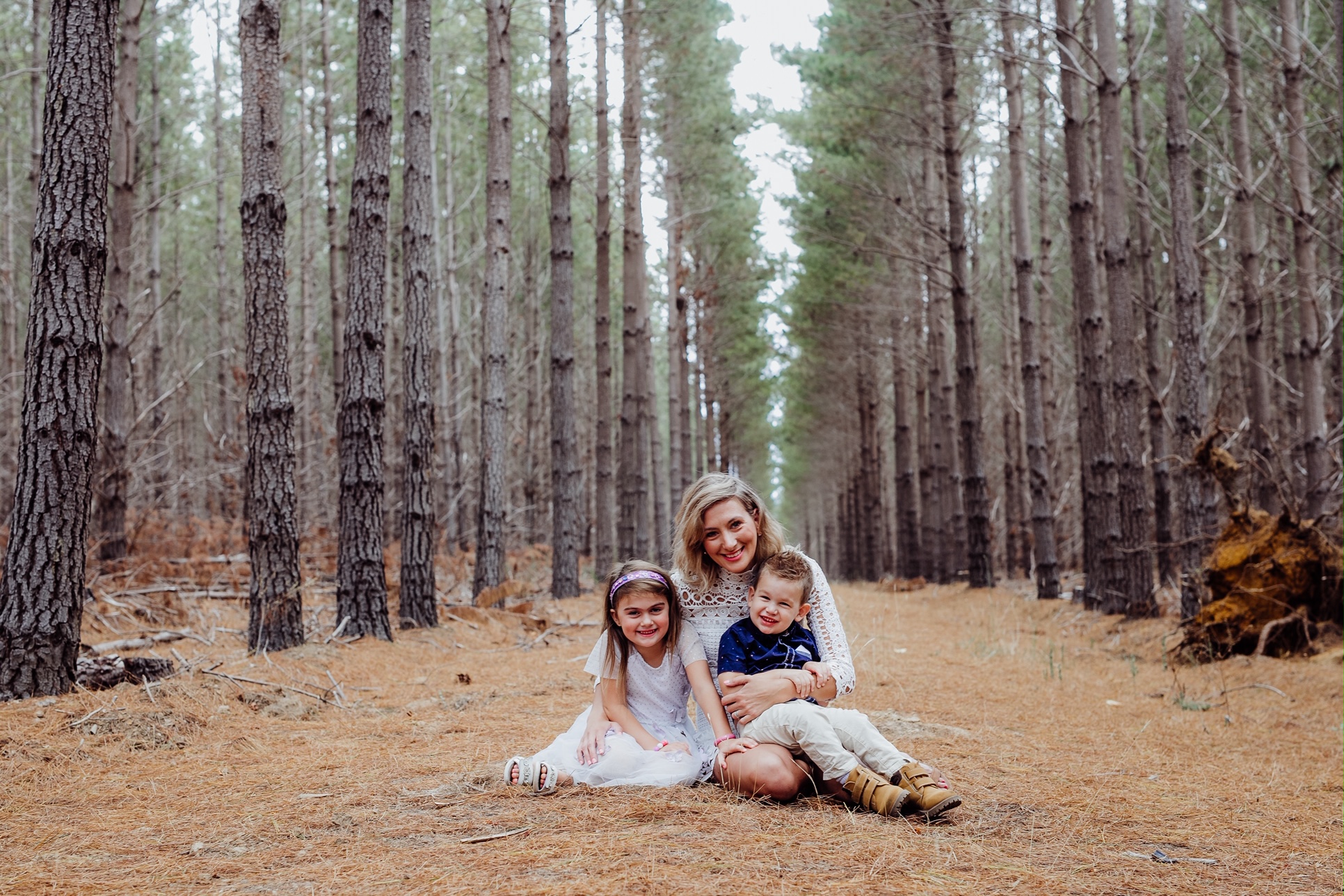 Adelaide local, Emmah Money, is a mum, an author and motivational speaker, a charity ambassador, and in January this year was named South Australia’s Local Hero during the Australian of the Year Awards. She also lives with the life-threatening lung condition Cystic Fibrosis, a disease that affects her daily life, but one she is not willing to let limit how completely she lives it.

We chat with Emmah about life with CF, defying the odds and becoming a mum, and how she has channelled her passion for life to prove that you can do anything you set your mind to.

Can you tell us how CF has shaped your life?

Having a life-threatening illness can sound scary and trust me, at times, CF has definitely influenced how I live my life, but I have been brought up to not let it define who I am.
When I was a teenager, I won a competition run by Girlfriend magazine, for raising awareness and funds for CF. This national recognition for what I worked hard on, changed my life. It allowed me to become the national youth ambassador for Cystic Fibrosis Australia, I became a published author and the biggest realisation for me was that I could choose to let CF define me and my life or I could turn this around.
My life has constantly been filled with optimistic, almost unrealistic ideas – but the mission I set for myself was to never take no for an answer. I am passionate in all that I do, with the primary goal to succeed. CF is not easy to live with, but I also feel like I have a job to show that whilst I have a life-threatening illness, it won’t stop me from what I want to achieve and do in life. Now as a mother, I have even more reason to succeed.

Tell us about defying the odds and becoming a mum to two beautiful children.

Motherhood was something I never imagined I would get the opportunity to experience. As I began my research about having CF and becoming a mother, I found nothing encouraging about being a woman with CF and having children, but I wanted so badly to experience pregnancy and to become a mum.

After lengthy discussions with my doctor about how pregnancy would impact my health, I was told it wouldn’t be easy, but it was possible. After a year, I found myself pregnant. The emotions overwhelmed me; what did this mean for my baby long term? What did this mean for me? Motherhood brings a fear of the unknown, but I knew I was ready for whatever lay ahead.

My pregnancy shocked me; I was the healthiest I had been since I was a child. I went into labour naturally and had my beautiful baby girl, Ayvah, my miracle baby. Two years later, I fell pregnant again, naturally, with my little man Logan. And here we are. I am 32 years old; I have a 6 and 4-year-old. 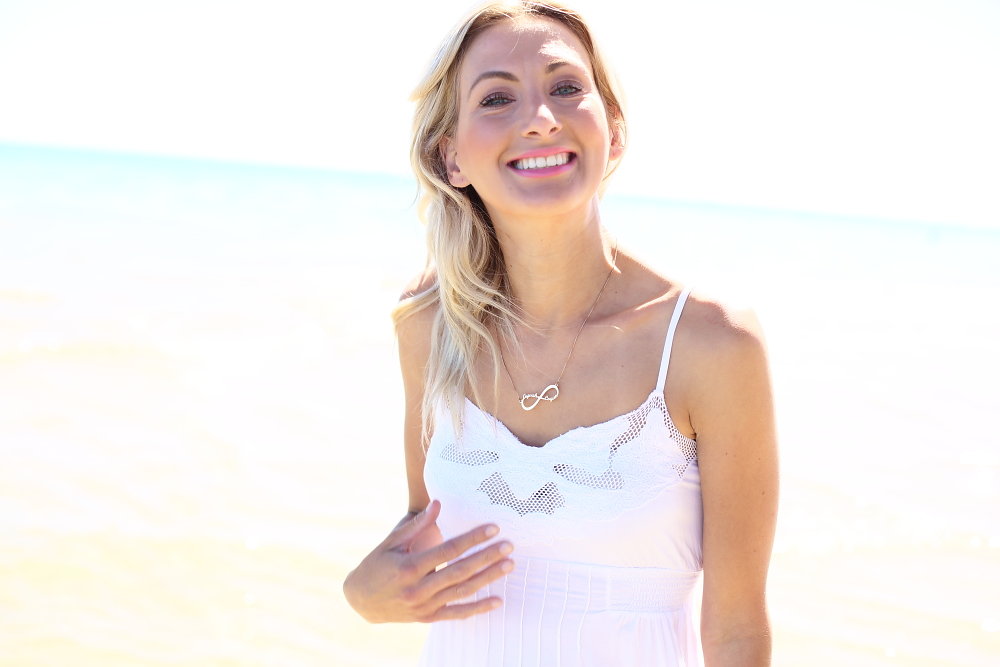 How do you talk to your children about having CF?

Thankfully over the past few years my children haven’t seen CF, and the treatment involved, as scary. They know that my lungs don’t work very well, so I have medicine to make my lungs stronger.

CF is not a focus for them, and it shouldn’t be. CF doesn’t run our lives, it obviously affects me on a daily basis, but I can manage it around the kids most of the time.

I have realised that I don’t want my children to be afraid of CF. I could bring them up in a world where the medication, the needles, and constant doctor appointments are a negative, but I haven’t. I’ve tried to normalise my CF and show them it is not a big deal.

Tell us about your upcoming children’s book and what messages you are sharing in your writing for kids.

Today’s generation of children are very different; disability doesn’t seem to have such a negative stigma around it. One thing my kids have taught me is that children are curious, they are open to anything, they question everything, and they are accepting, if we help them to be.
I wanted to create a fun story where we talk about disability and know it’s safe to do so. The story has a focus on primary aged kids who have a range of disabilities, through acknowledging each disability and learning that we are all different.

How can I help?

You can get involved or find out more:

All money donated to the Cure4CF Foundation supports research towards a cure.