REBECCA MORSE: “What are you doing with all your extra time now?” 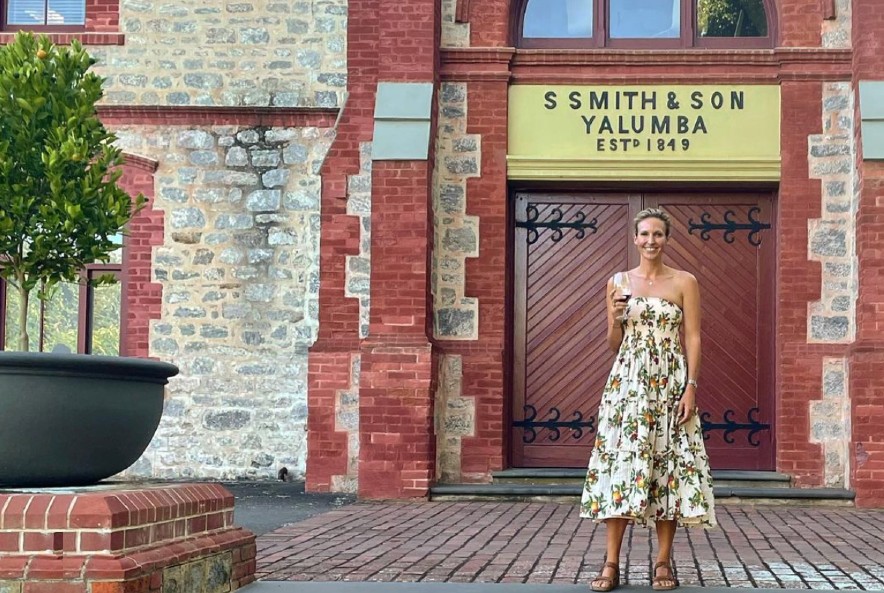 REBECCA MORSE: “What are you doing with all your extra time now?”

It’s the question I’ve been asked most in the six months since I finished reading the news at Channel 10.

The truth is my spare hours are pretty consumed with three daughters at the moment.

And it’s not like I feel like I have to make up for lost time with them, I don’t feel any guilt or regret about the long hours I’ve worked. I’ve always done my best in the juggle, sometimes that’s been enough and sometimes I’ve fallen short.

Media star Jane Kennedy has just chosen to give up her high-profile and demanding radio role, citing the need to spend more time with her five children.

I always feel a little twinge when I hear about a parent who’s had to give up or scale back their jobs because of their family commitments. Especially when it’s a woman I admire. I like to see other women in the trenches so I know I’m not alone and that our collective battle is an achievable and sustainable one.

But of course it’s not Jane’s job to be the poster girl for working mothers and I applaud her for making the call that’s right for her and her family.

I recognise some fathers reach the same decision around their careers, but you do hear of it less frequently.

One of the few positives (there aren’t many!) of the COVID era at least is the way it’s forced companies into flexibility for their staff. An understanding by management that the sky won’t fall in if employees are working from home is a seismic shift in workplace culture and should help more parents to nail the juggle.

Spending more time with my kids recently has reassured me they are turning out ok with two full-time working parents. Although the youngest is nine so the wheels could still fall off.

As I try to embrace this more hands-on parenting period, not knowing how long it may last, I’ve committed to developing the following key traits, with varying degrees of success.

The random discarded items. The hair elastic on the kitchen floor, the single sock underneath the coffee table, the half-eaten muesli bar on the bookcase, and multiple items of clothing that stay exactly where their lazy owner took them off.

These items and many more like them would remain in these places until the end of time if I didn’t urge, gently at first, and then with growing fury, that those individuals responsible for the abandoned items pick them up and return them to their appropriate spots.

Identifying obvious jobs that have to be done without having to be asked is, I repeat ad nauseam, called initiative and I would bloody love to see some of it. 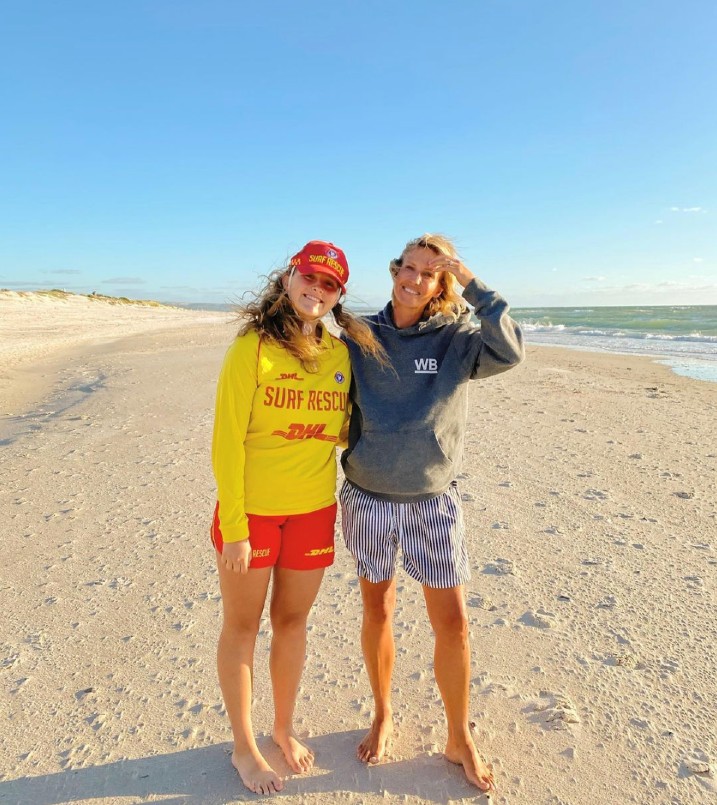 I feel like this is the magic word of modern parenting.

Everyone wants to raise resilient kids, except for the stage moms who enter their children with no talent into talent shows.

It means allowing them to fail, and it’s not fun watching your kid fail and being sad about it.

One of my girls likes to quit.

She starts something, is no good at it, and wants to pull the pin straight away.

We are fighting a culture of instant gratification.

So when my daughter tried to quit a sport after one game I dug in my heels, reassuring her that no one is good at something at the first try. (Although if she did find a natural ability in something golf or tennis would be a handy earner)

While she may not ever be an elite athlete, I hope she wins at resilience.

Finally, I want my children to be kind and understanding about the plight and feelings of others.

Of course they are selfish at times, especially around the house, but they pick up other people’s rubbish, lecture me on single use plastic and demonstrate a strong sense of social justice.

So I figure success in one out of three traits is a start.

And now I have plenty of time to develop the other two.