Rebecca Morse: What To Do With Our Little Picassos? 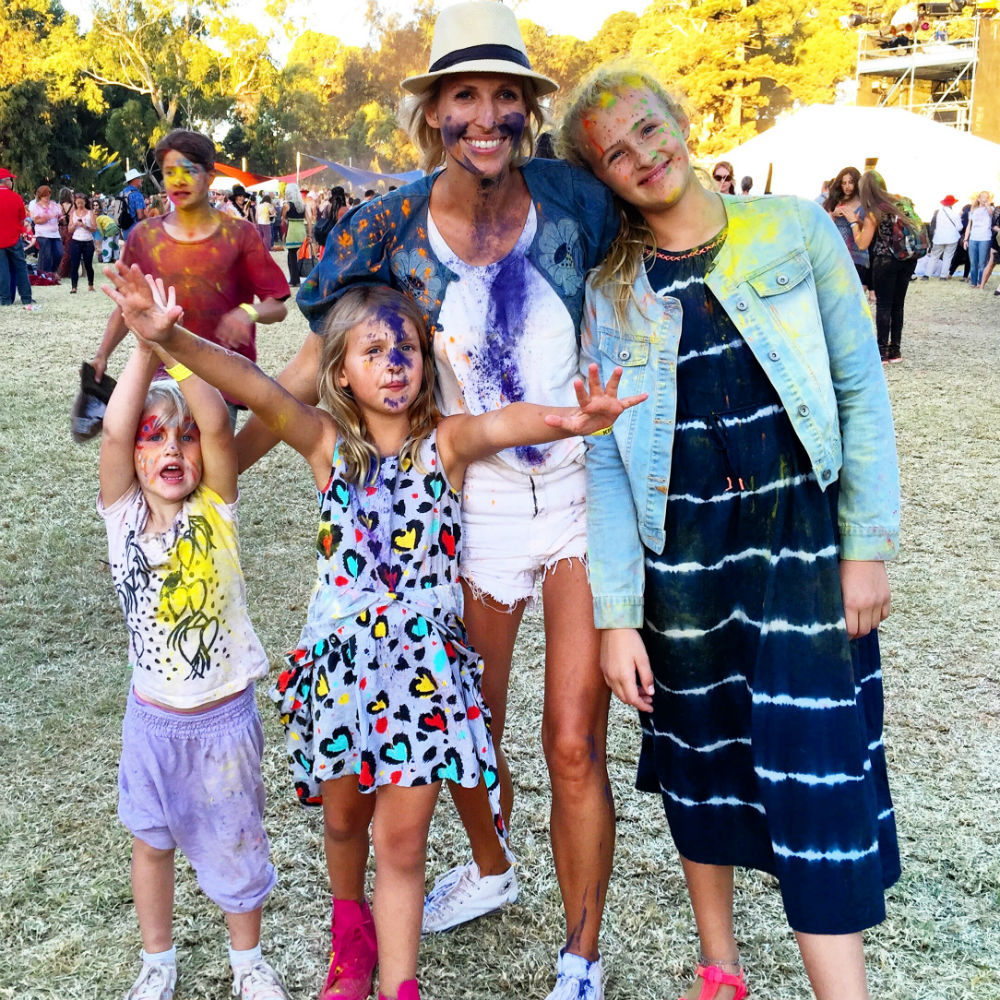 “The most impressive dedication to early childhood artistic preservation came from a mother who photographed each piece and transformed it into a coffee table book.”

Do you keep your children’s artwork / craft projects / school books? If so, how much of it, and for how long?

I am guilty of sticking it on the fridge next to the bills for a couple of weeks and then sheepishly discarding it when the next abstract masterpiece of paddle pop sticks and feathers comes home from school.

I’m not a complete monster, some get kept, anything that displays artistic merit I may be able to draw on if the child responsible chooses to pursue a career in the arts. Also, anything with a handprint. Because how cute, how little etc.

Handmade Mother’s Day, Father’s Day and birthday cards are kept. You know, the ones that say Mummy’s Favourite Drink: wine. Well baby girl, it’s highly likely that without wine you would not have been conceived, nor would Mummy have survived being a Mummy with her sanity intact thus far.

And when I say they are “kept” I mean they are randomly shoved in a cupboard to one day be transferred into a neatly-labelled storage box. When I have the spare time. Lol.

I wasn’t always like this. There was a gradual loss of sentimentality from the first through to the third child. When the eldest was born I kept her ultrasound pictures, her hospital wristband, the first angelic blonde curl cut from her head.

They were glued proudly and dutifully into a baby book.

I purchased small canvases and invited a clucky friend to my house for a “crafternoon” during which we dipped the precious newborn’s feet and hands into paint and made them into little artworks to be displayed around the home.

I took photos of her in the bath, had them enlarged, and put them on the wall above said bath.

I went to Spotlight and bought fabric covered in farm animals and stretched it into artwork to decorate her nursery walls.

Mid-Twenties-First-Time-Mum Bec had waaaaaay too much time on her hands.

When the second child was born there was no time for a baby book. But by this stage the digital photo book had been invented therefore when I had an attack of the guilts about the lack of documentation of her life, I whipped up a quick book and considered that box ticked.

There were no personalised decorations on our walls, in the bathroom or indeed in her nursery.

Then there was the third child. 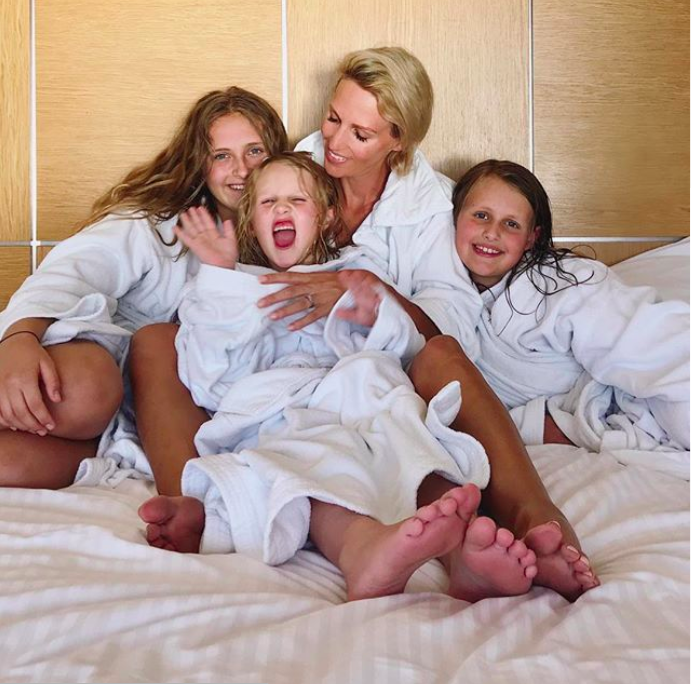 The third child may have reason to suspect her childhood did not occur. Lucky Instagram came along in her toddler years or there may well have been little evidence of her very existence.

As for decorating her nursery. Welllll she didn’t really have one. Her hand-me-down cot was placed in the study nook outside our bedroom and when she was old enough to move into a Big Girl’s Bed she shared a room with her older sibling.

We discussed on radio my penchant for Marie Kondo-ing my kids’ artwork and school books and I’ll admit the majority of our callers made me feel mildly shamed.

One kept big storage boxes under their bed full of every piece of childhood creativity their offspring had ever brought home.

Another laminated artworks to save them from disintegration into the future. (Early-Twenties-First-Time-Mum Bec really wanted a laminator)

The most impressive dedication to early childhood artistic preservation came from a mother who photographed each piece and transformed it into a coffee table book.

And here’s me tiptoeing out to the recycling bin at the end of the school year dumping books containing pages and pages of long division and handwriting practice that document crucial stages of my children’s developmental progress.

But here’s the thing. Here’s why I set my sentimentality benchmark relatively low.

Would I now, in my forties, want to leaf through all of my primary school memories?

If I’m honest, no I would not, and had my parents gone to the trouble of holding onto such prehistoric relics, I would just feel guilty turfing them out after a quick nostalgic perusal.

Unless I’d made a Mother’s Day card exposing my mum’s alcoholic beverage of choice circa 1980. That, I’d still like to see.