LIV WILLIAMS: RUNNING FROM MY GRIEF 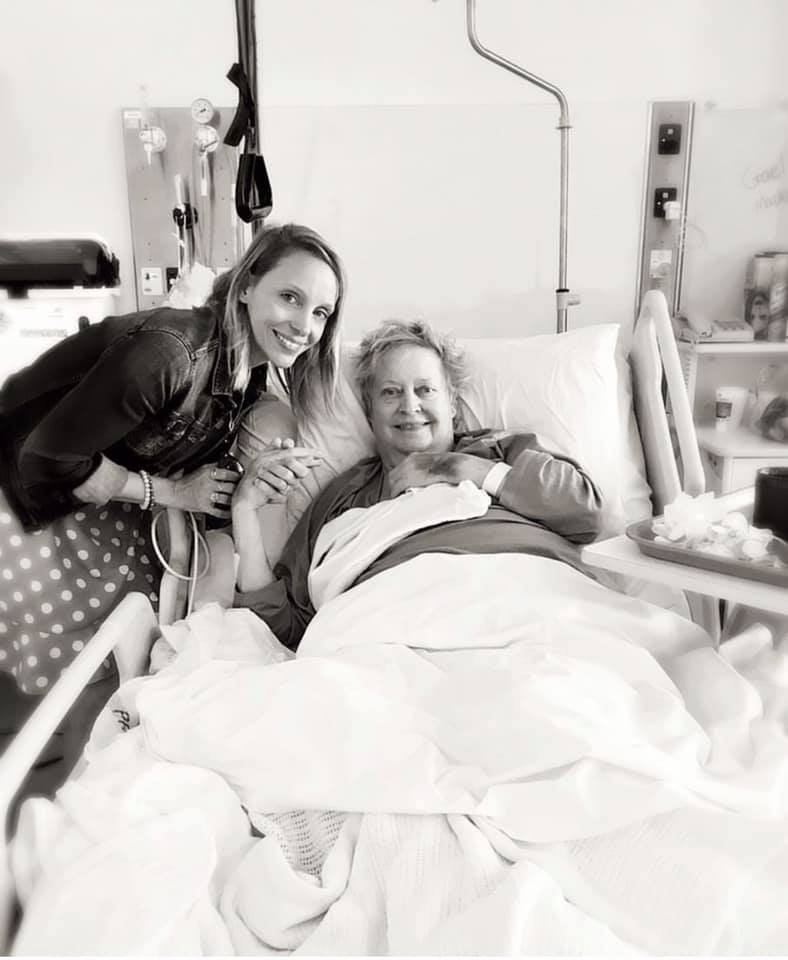 Running from my grief 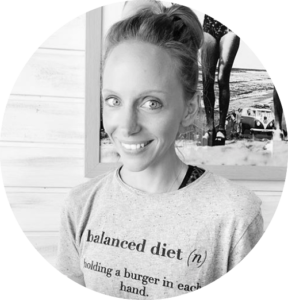 Liv Williams is a mother of 3 and the brains behind eenie meenie miney mum. Describing herself as a ‘purveyor of big words and failed attempts at hilarity. Lover of bed socks and boy bands; peonies and Polaroids. Die hard coffee aficionado, ironing resistor, serial wardrobe untidier, couch commentator. Occasional selfie enthusiast, plus other fatal personality flaws.’

A little over a year ago, I lost my mum.

And she wasn’t just a regular mum, she was a cool mum.

She was my first and oldest friend, my staunchest supporter, the person who would always understand my left-of-centre jokes or my slightly inappropriate sarcasm. In fact, she’s probably the reason why I even make those jokes or am inappropriately sarcastic in the first place. Those things were our love language. The foundation of our lifelong friendship, forged in belly laughs and jokes only the two of us understood.

In the year that’s passed since, a lot of things have changed, and yet… a lot of things have also stayed the same. In the days and weeks immediately following her death, my grief was visceral; tangible. I wore it with me everywhere I went. I lay with it awake every night on the couch mindlessly watching late night reruns of 90-day Fiancé. It rested on my shoulders in everything I did and it resonated through every word I spoke. The loss of her was an incalculable blow that had left me breathless and without anchor. 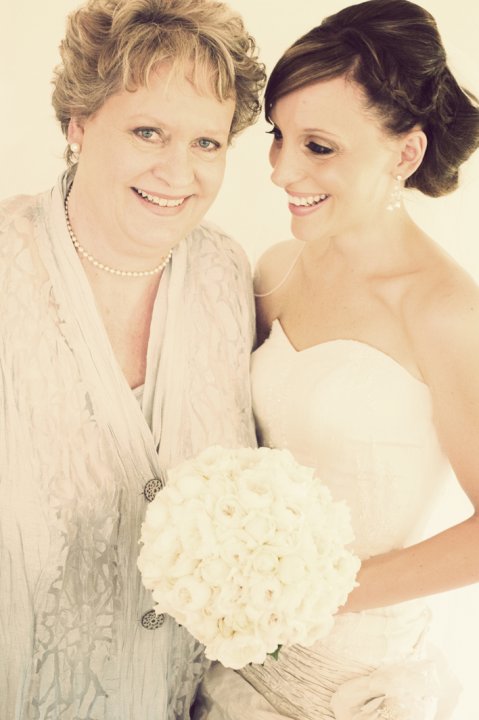 In that year, I took my grief to the same place over and over again; the gym. This wasn’t entirely off-brand for me; in my adult life I’ve morphed into one of those irritating activewear clad mums who talk about exercise all the time when literally nobody asked (sorry friends), but this new motherless version of myself attacked it with a new intensity and focus.

Somehow, I thought if I just kept running… maybe I could outrun my grief. With every foot strike on the treadmill, maybe I could get one step further away from feeling like my entire world was falling apart, from the constant wondering how… if there was no her, I could still be me. If I could just run, I wouldn’t have to face the devastation that was waiting to envelop me in every other facet of my life. It wasn’t grief making me feel like I couldn’t come up for air, it was running. 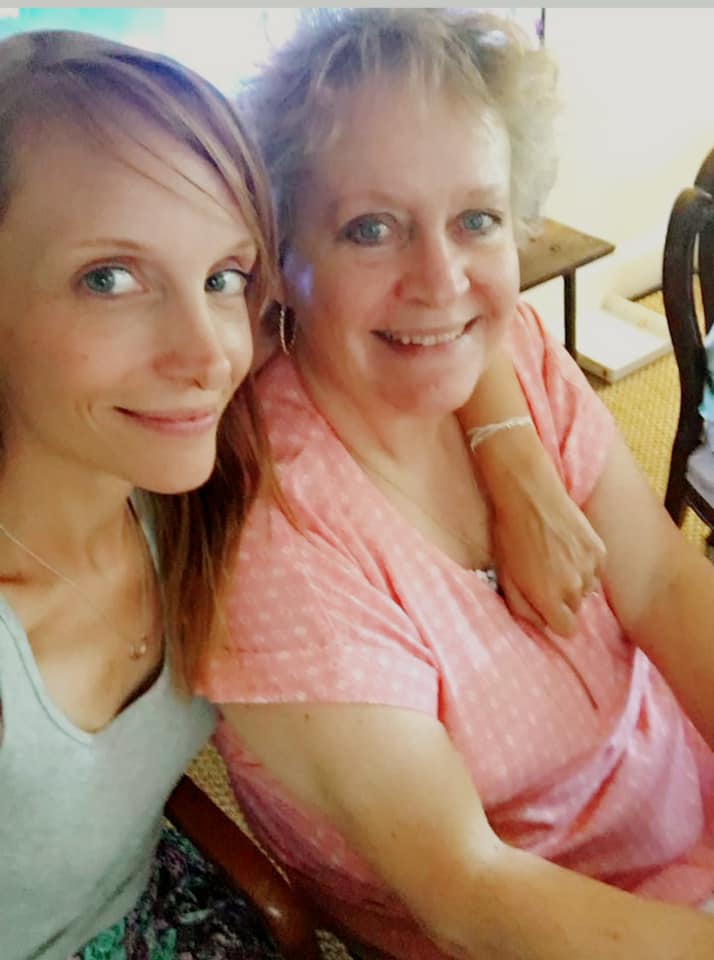 I ran so fast, and so far, that I broke. Literally. What was initially a little niggle of discomfort in my leg, became over the course of a month, searing agonising pain. But still, I kept running. When I finally relented and took myself to the doctor because I could barely walk (and yet…was still running), an MRI revealed a significant stress fracture to my fibula from overuse. We laugh about it now, because if anyone was going to break their own leg, it would be me, but in my mind, it seemed like the end of the earth at the time. Running gave me a time to be sad, sometimes sweat and tears would become one as I pounded stride after stride on the treadmill. Running gave me a purpose, a place to go where it was just me and my grief, and no one to tell me it was time to start finding another way to move forward.

But that’s what I had to do, find another way. Because over the months since, when I could no longer spend hours convincing myself I could somehow manage to outrun my sadness, I realised a few things. Grief is a marathon, but it’s not a race; it’s a journey. There’s no medal at the end of it, because it doesn’t end. There’s no finish line. You can’t win it; it’s borne of loss. As the dust I was kicking up day after day settled, it dawned on me.

The day mum died was not just a date on a calendar. It was the day when my very existence changed forever. The death of your mother, they say, is the first sorrow wept without her. 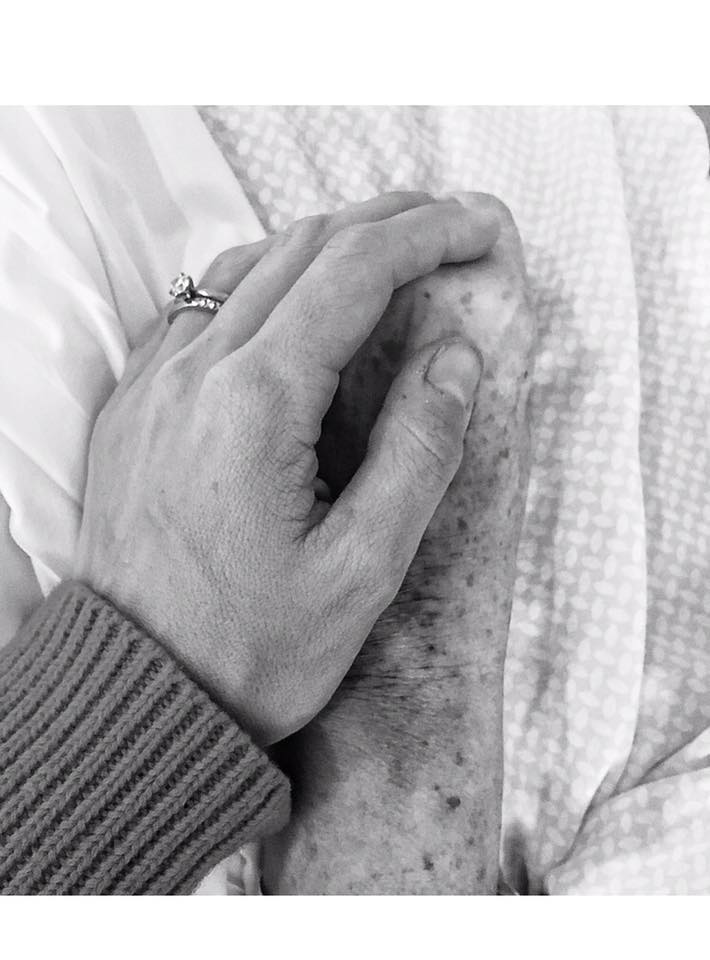 But, what I’ve had to realise as I’ve been so tightly grasping the last vestiges of the woman that loved me like no one else ever has, is that she’s not really gone.

So maybe my morning runs, shouldn’t be mourning runs anymore.

Because in so many ways, grief is just another word for love. I can’t outrun that; and I don’t want to.