Hayley Berlingeri: Do You Ever Get The Dreaded Mum Guilt? 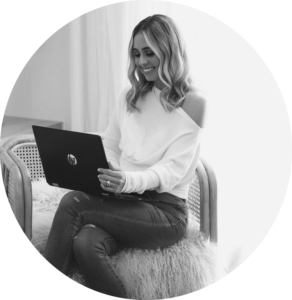 I’m Hayley Berlingeri, Adelaide born and bred, mamma of three, and here I am just finding my way (AKA fumbling!!) through my days with my little ones, trying to be the best version of me that I possibly can be (which more often than not, results in me flopped out on the sofa at 10:34pm eating an entire packet of Mint Slice bickies, and thanking God that tomorrow is a new day with no mistakes in it!) Before the babes came in to being, I poured my heart into my career as a Junior Primary teacher and JP Coordinating Principal, I travelled the world, near and far, and I solidly slept. But since then have given every waking minute to motherhood and all its mess, mayhem and marvel. Oh, and I love to share our stories in squares on our Insta page @sweetlittlestory xxx 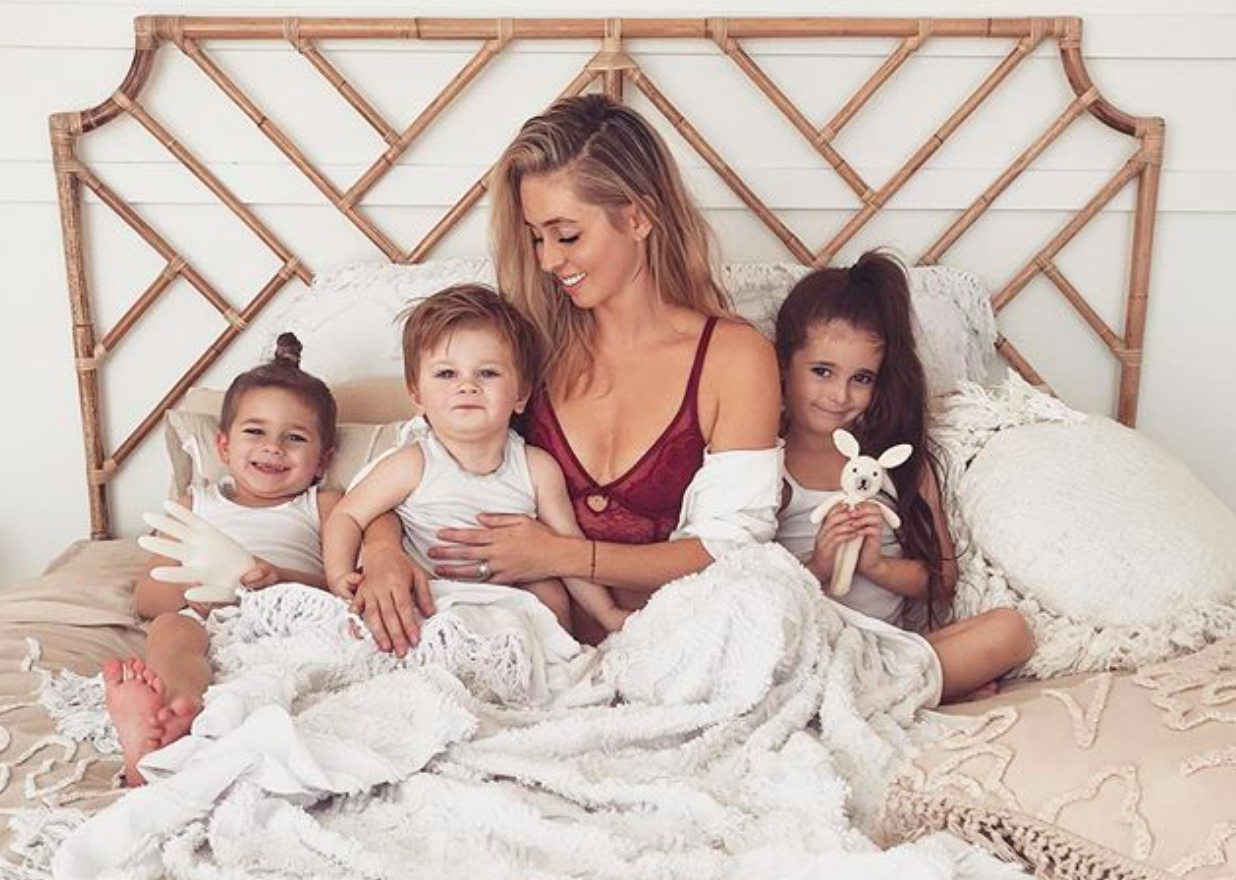 DO YOU EVER GET THE DREADED MUM GUILT? – Maree, Gold Coast

Mum guilt. (I’m certain there’s such a thing as ‘dad guilt’ too!! Maybe we should rename the catchphrase as ‘parent guilt’?! Anyway….) We all know it IS a thing. But really, it shouldn’t be! And it never used to be! Our own mothers never heard of, or talked about, or lived with ‘mum guilt’. And that’s because they weren’t BOMBARDED with social media information overload about all the trillions of ways we MUST parent.

For, if we don’t parent using each and every one of those trillions of strategies, our babies will grow to be three eyed monsters who can’t function in society, and have horns growing out of the top of their spines (has anyone read that article??!! It’s apparently a thing!) All this info is nothing more than fear mongering.

Sure, there’s some merit to most of that info..but with soooo much of it out there, we simply can not take it all on board and execute every suggestion (and they are just that: suggestions, not the absolute truth).

It’s making us fearful that we’re not doing enough, ever. It’s making us feel guilty that we can never be all that we need to be, ever. And that’s robbing us of our joy. And mothering, on the whole, should be joyful! Yes, we need to be present with our children, but no, our kids won’t become mutes who can’t make eye contact if we reply to a text on our phone for a few minutes, or if we have a little scroll on Instagram to see who’s having a blast on their Euro holiday (everyone I’ve ever known at the moment! Take me to Greece!) And yes, we need to be teaching, leading by example, and being mindful of what we do and say, but if we need to flop on the lounge with a glass of vino and a bag of Burger Rings for a little recharge, our kids won’t become obese alcoholics because they’ve seen it! It’s like that tongue in cheek meme going around; we CANNOT give our kids EVERYTHING, and do and be ALL of the things that ALL this info is telling us we should, hence the ‘mum guilt’… I truly, utterly, 100% believe that, and at the end of the day, all they need is US. If we can give them as much of us as we can, and all of our love, the rest will surely follow… even if we do chuck one kid in front of the tv and straight-jacket the other one in the high chair so we can cook dinner.

The worst mum guilt I’ve ever felt was when Valentina was 7 weeks old and my body wasn’t producing enough milk to keep her little tummy full (it actually never did right from the start, and knowing what I know now, I realise that was the one and only reason she was unsettled as a newborn, because she was starving) and I started to wonder whether I need to put her on the bottle. But I felt SO sick about it. So guilty that I was pondering the thought of giving her formula, because I KNEW BREAST IS BEST. I had full blown anxiety over it. I couldn’t sleep because of it. My stomach was in knots because of it. I spoke to my wise old granny about it and she so easily and simply said that if I don’t have enough breast milk, then it’s a simple decision! Just pop her on the bottle. It’s as easy as that! But it wasn’t an easy decision for me at all. And why?? Because I’d been BOMBARDED like a smack in the face by midwives, TV ads, community nurses, and social media articles that all said BREASTFEEDING IS BEST! Which IT IS!!! Of course it is! It’s the natural way to feed your baby. BUT, if your body, for whatever reason, can not produce enough breast milk, you’re left feeling guilty, fearful, afraid of your only other option; evil, chemical filled formula. I totally agree that breastfeeding is best. That’s a given. And it SHOULD be advertised and promoted, but perhaps there needs to be some follow up information stating something like ‘if your tits do happen to run out of milk, then feeding your newborn formula will not cause her body to shrivel to the size of a sultana. It will not cause her brain to dumb down due to chemical intake. Her immunity will remain strong enough to keep her alive, even in the middle of an Adelaide Winter.
So do NOT be afraid. Go forth and FEED YOUR BABY!!!’ Now, THAT info would’ve come in real handy.