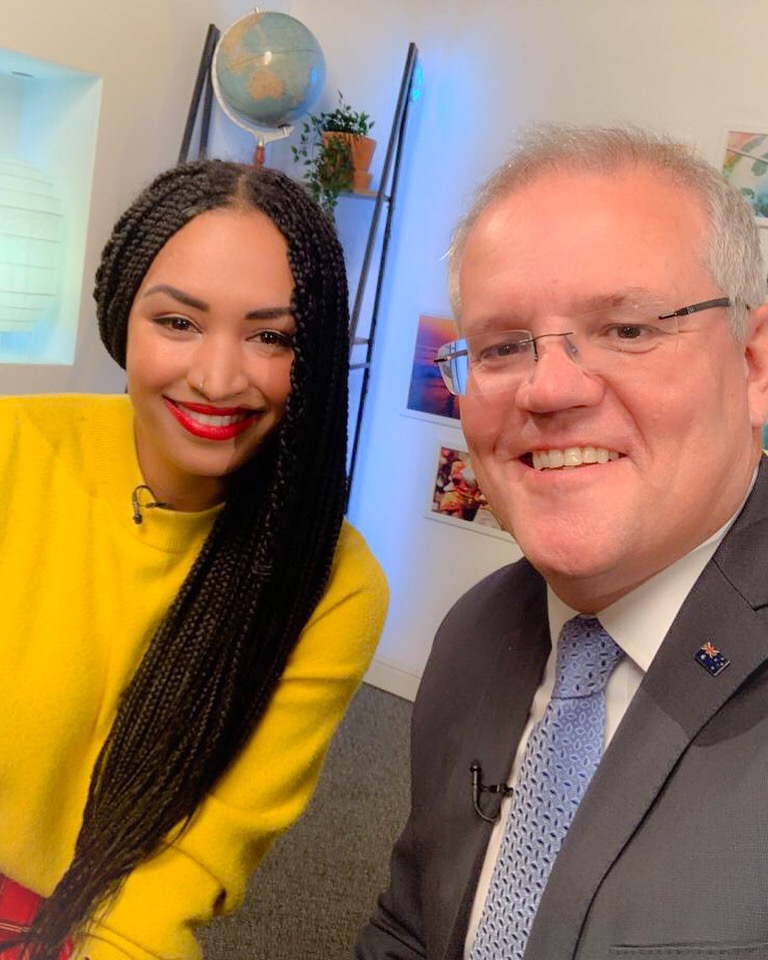 Amelia is the host of Behind the News and has called BTN home for four years. Not literally, as she only sleeps under her desk sometimes. She’s proud step-mum to a Boxer called Lulu, but is also a crazy cat lady, despite not owning a cat. Amelia loves writing stories about history, space exploration and leafy sea dragons. She wants you to know that she’s always open to receiving cat pictures.

Winning an Oscar, a Grammy, a Tony, a Pulitzer or even an MTV Award would be great, right? But there’s one award that a lot of people agree is the greatest of them all because it rewards people for helping humankind. I’m talking about the Nobel Prize!

It all started with a guy called Alfred Nobel (makes sense). He was a Swedish scientist in the 1800s and his most famous invention was dynamite. BOOM.

While dynamite was handy for lots of things like mining or clearing the way for railway lines, it was also used a lot in war.

So, legend has it, that one day a newspaper accidentally reported Alfred was dead! He wasn’t. But the article about his life said he’d become rich from killing people.

Alfred really didn’t like that, so he decided that when he died for real his massive fortune would be used to set up an annual series of prizes for those who did the most to change the world for the better.

The first Nobel Prizes were awarded in 1901 and they’re still given out to scientists, doctors, writers, activists and peace-keepers every single year.

Each prize comes with a gold medal and a serious chunk of money – around 1.4 million Aussie dollars! Not bad. Winners often put that money back into research or charity work, because they’re just THAT nice.

Hmm, I wonder who will win this year… 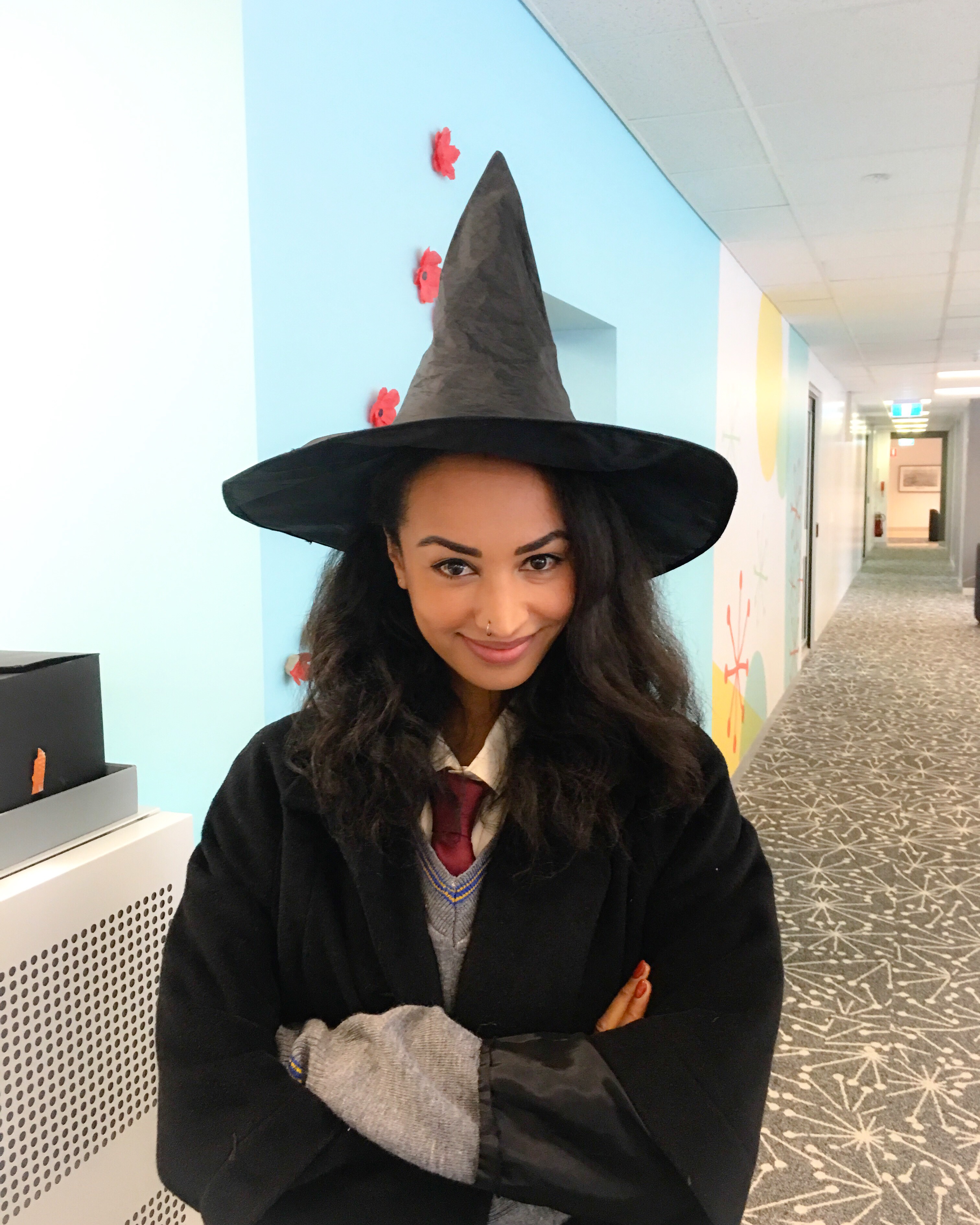 Listen Up
Face to Face by Ruel

Grab Your Popcorn
Jumanji 2: The Next Level

Get Creative
Try making gingerbread cookies! They’re my Christmas specialty and decorating them is THE BEST PART (besides eating them… that’s pretty good too)

Search Up
Finalists of the Comedy Wildlife Photography Awards. The rhino snap will make you giggle!

On BTN
Check out my interview with Prime Minister Scott Morrison! I sat down with the PM and asked him questions sent in by the kids of Australia.