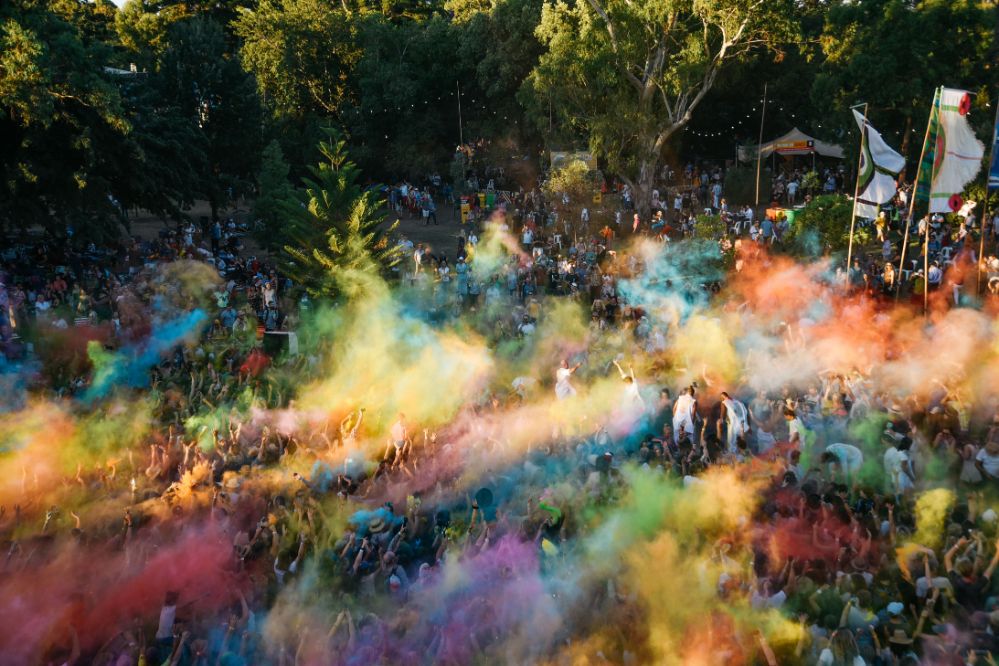 The wait is over for the WOMADelaide faithful, as the first 20 groups are announced for the 2020 festival, to be presented over 6-9 March 2020 in the picturesque surrounds of Adelaide’s Botanic Park.

Leading the first announcement is living musical legend, civil rights icon, Rock and Roll Hall of Famer and Grammy Award-winner, Mavis Staples. Hailed by NPR as “one of America’s defining voices of freedom and peace,” Staples is the kind of once-in-a-generation artist whose impact on music and culture would be difficult to overstate.

‘The Golden Voice of Africa’, Salif Keita (Mali), returns to WOMADelaide with a cracking eight-piece band as part of his farewell tour, celebrating 50 years of music and 70 years of life. From humble beginnings with the Rail Band of the Train Station Hotel in Bamako and a life of tribulations as an albino, Keita’s latest album Autre Blanc (Another White) calls on the world to celebrate difference.

Fresh from the release of their seventh studio album and a tour of Europe that included two shows at Glastonbury, The Cat Empire return to WOMADelaide for an unprecedented fifth appearance. Over 17 years, the band has come to be considered ‘family’, growing up with the festival since their first show at WoZone, the festival’s late night club, in 2003. In 2020 the adored headliners will close the main stage on 6 March. 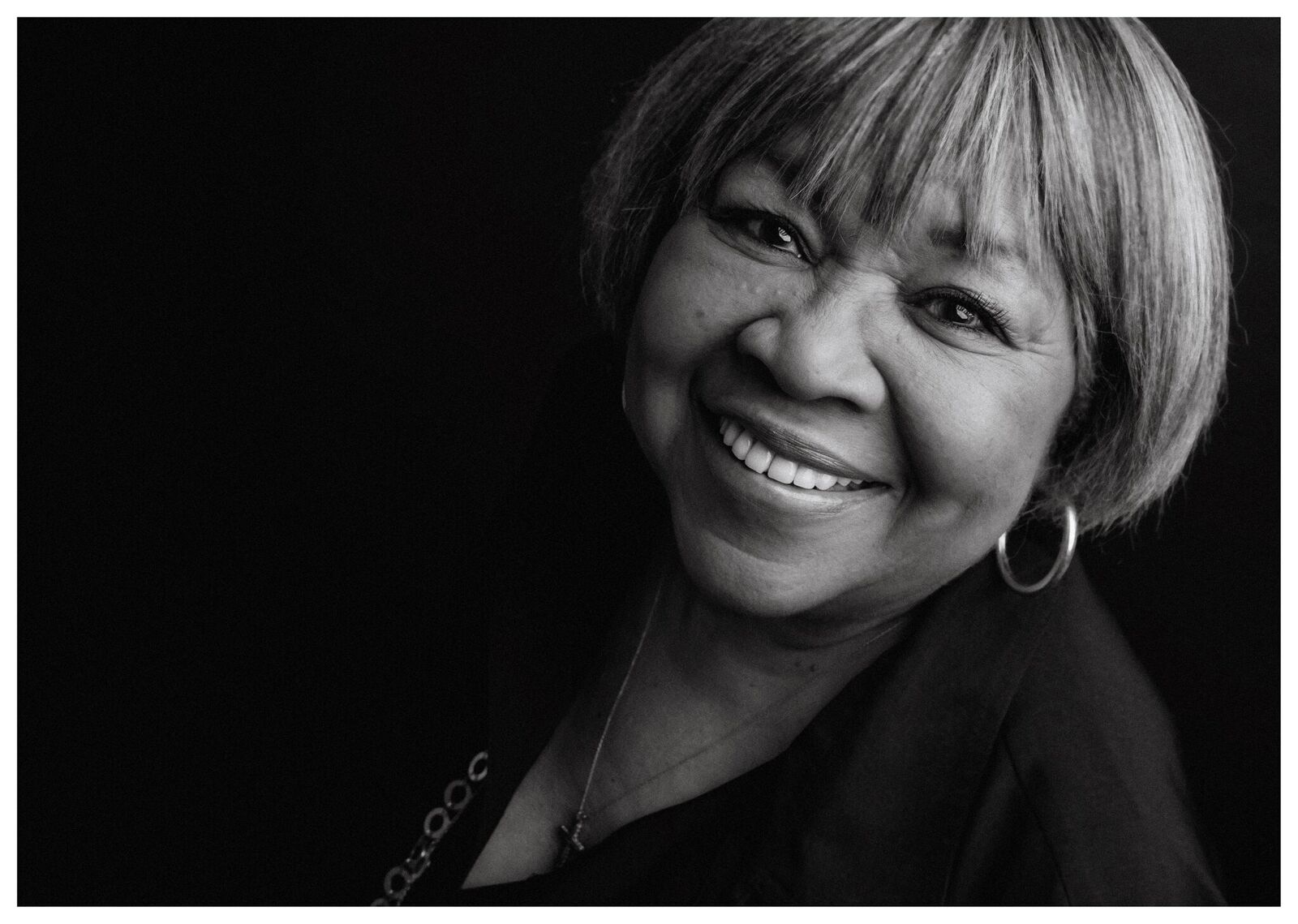 Minister for Trade, Tourism and Investment, David Ridgway said the calibre of the artists announced today reinforced Adelaide’s position as a UNESCO City of Music.

“This is just a taste of the WOMADelaide line-up and we can already see why this event remains the best – showcasing such a wonderfully eclectic, diverse program of global sounds, sights, flavours and ideas,” he said.

“We are bringing the best of the world’s most creative musicians, dancers and artists right into the heart of Adelaide, and it is going to be another amazing celebration for everyone to embrace.”

Today’s announcement also includes the aerial spectacular As the World Tipped, a politically charged and environmentally focused work for our times by renowned UK company, Wired Aerial Theatre to be presented nightly in Frome Park. Towering 13 metres above the audience, As the World Tipped is an exceptionally ambitious and beautifully crafted aerial performance where dance and theatrics entwine with extraordinary projections which illustrate the very real and immediate realities of climate change.

WOMADelaide Director, Ian Scobie said that he was excited with the stature of program being unveiled today.

“We are thrilled to be announcing a program which includes artists at the peak of their craft exemplified by Salif Keita and Mavis Staples, as well as Orquesta Akokán – a stunning tribute to the Cuban big band era – and a powerful call to arms on climate change in As the World Tipped,” said WOMADelaide Director, Ian Scobie. 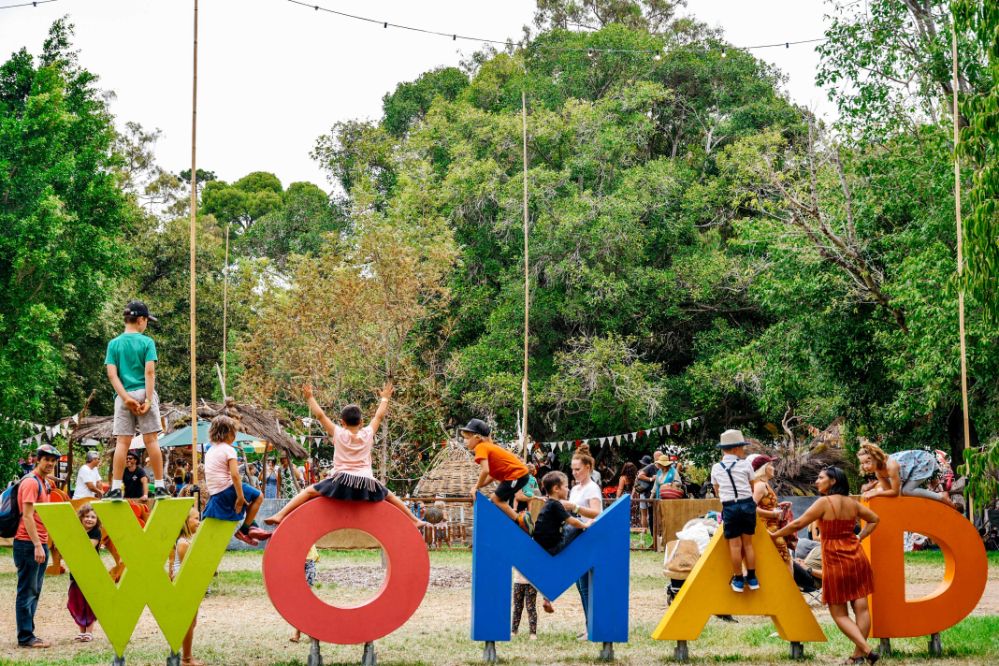 WOMADelaide 2020 will be held from 6-9 March in Botanic Park, Adelaide, South Australia.

THE 2nd WOMADELAIDE 2020 LINE-UP ANNOUNCEMENT, INCLUDING AROUND 40 ADDITIONAL ARTISTS WILL BE MADE IN LATE NOVEMBER. 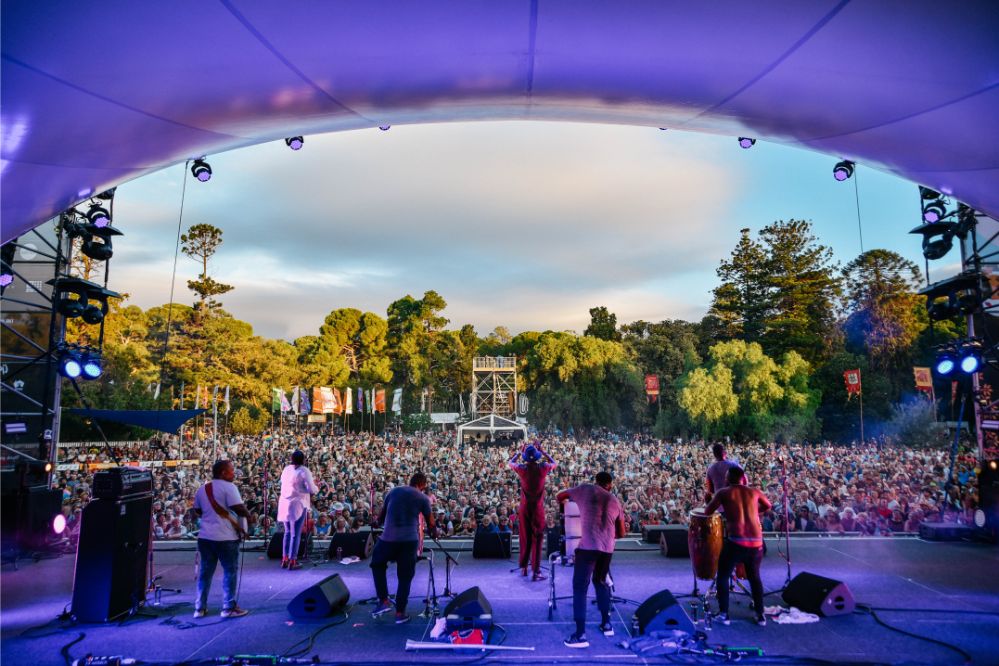