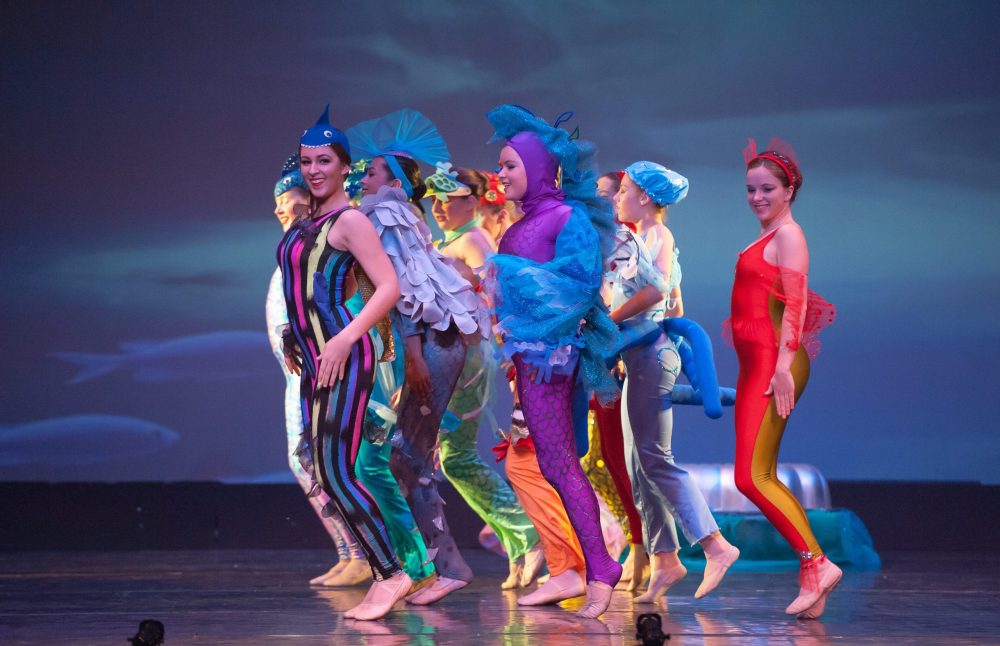 When Sebastian the crab sang “Darling it’s better under the sea’ in the Disney movie version of The Little Mermaid, you could be forgiven for thinking he was referring to The Little Mermaid ballet, presented by The South Australian Children’s Ballet Company… because wonderful things certainly surrounded us on the ocean floor at Star Theatre One in the SACBC Fringe performance of the show for the Adelaide Fringe Festival. 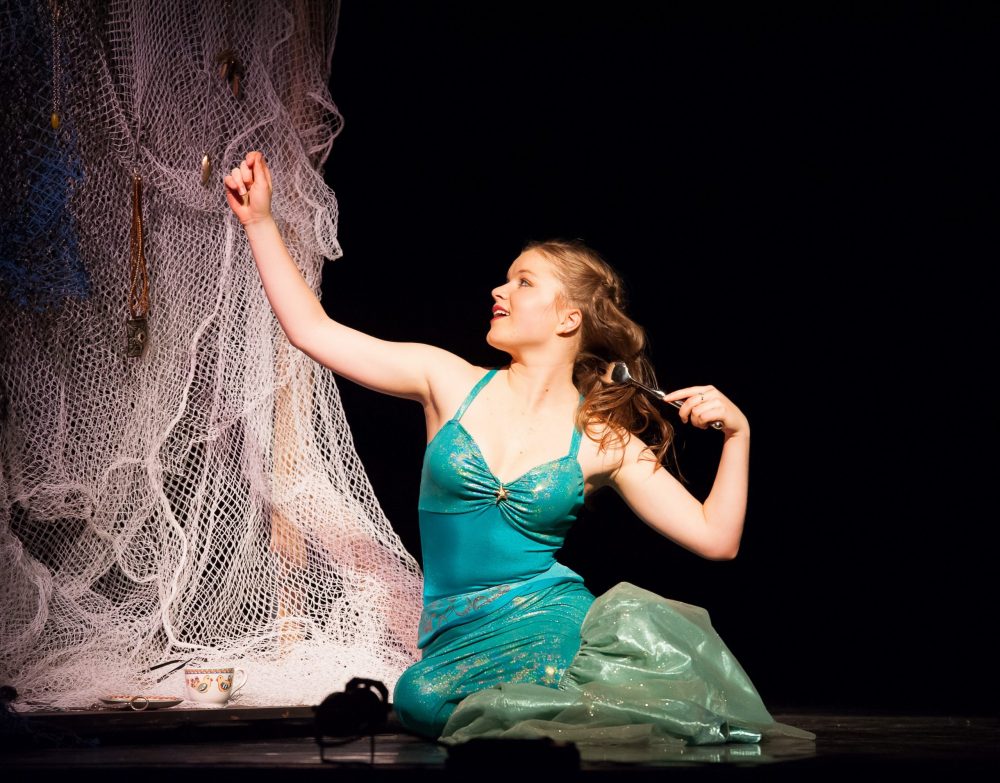 Adapted from the beloved Hans Christian Anderson fairy tale version of The Little Mermaid, from the minute the curtain raised at the Star, the audience of young theatre goers (and their adults!) was taken on a journey from the depths of the ocean floor to the opulent royal palace and beyond. 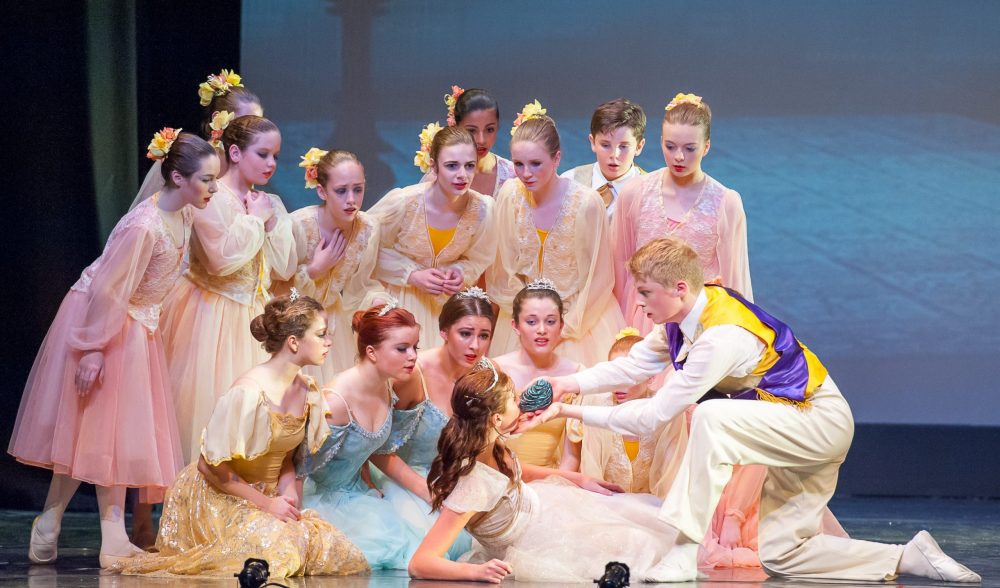 Anyone with children (or who was once a child themselves) will be familiar with the storyline; young Ariel (played by Heather Benn), a whimsical mermaid harbouring a fascination with dry land, falls in love with the handsome Prince Eric (Thomas Hall) when she spots him and his crew sailing the deep oceans. The evil sea witch, Ursula (Lexi Hopkins) uses the opportunity to make a cruel deal with Ariel – offering her legs in exchange for her voice, and three days to seal her fate with true loves kiss by sunset.

In order to make the ballet accessible for even the smallest audience members, the story is narrated by The Spirit of the Sea (Erihana Winsor) – who navigates the ocean floor in a killer pair of heels (!!) outlining the major plot points, seamlessly piecing each scene together with the rest of the story being told through the magic of dance. 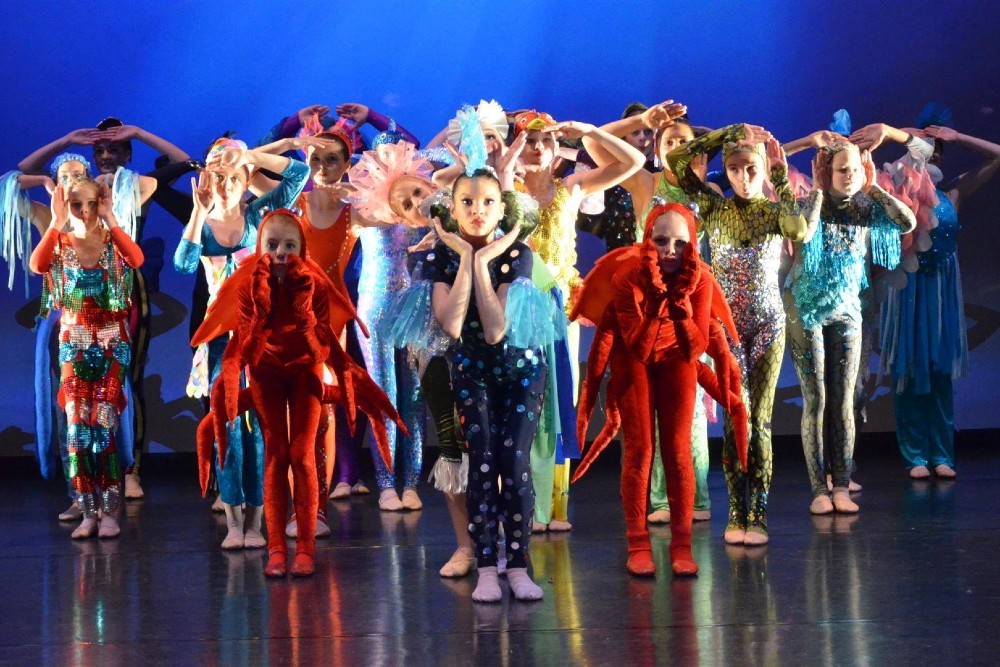 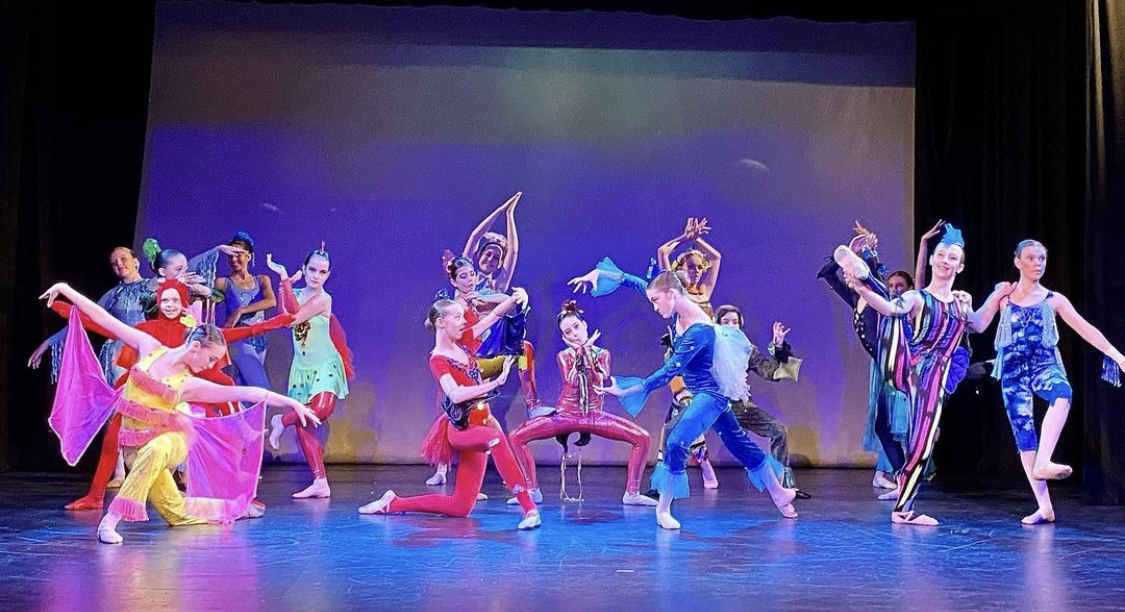 Stand out moments in the show, which was choreographed by Paul Boyd, with Beverley Waters on board for Artistic Direction, were the underwater scenes performed by the ensemble cast of sea creatures, big and small – including the cutest crab you’ve ever seen! The costuming here was a triumph in and of itself, with all the bright hued Disney-esque jollity you would hope to see in a performance of The Little Mermaid for kids, and absolute commitment of the dancers to their “fish faces”; these fun glimpses into the underwater world were a joy to watch and the audience was in deep!

You could be forgiven for thinking the dancers, who vary in age between 10 and 19, were seasoned professionals with decades of experience on the stage. A lot of commitment and dedication has clearly gone into learning and perfecting the roles, with nary a single break in character or discernible misstep made, and the onstage flirtation between Ariel and Eric believable enough to make my 6 year old daughter blush! Hopkins rendition of Ursula, the Sea Witch was an absolute standout, and props must go to Gideon Milllar, the young First Mate, who put a spring into every step he danced.

Unsurprisingly, the SACBC had to put on an extra showing of The Little Mermaid this Fringe season, due to popular demand, and this amateur theatre goer can see why, the performance was magical from start to FINish!

For more information about the SACBC: