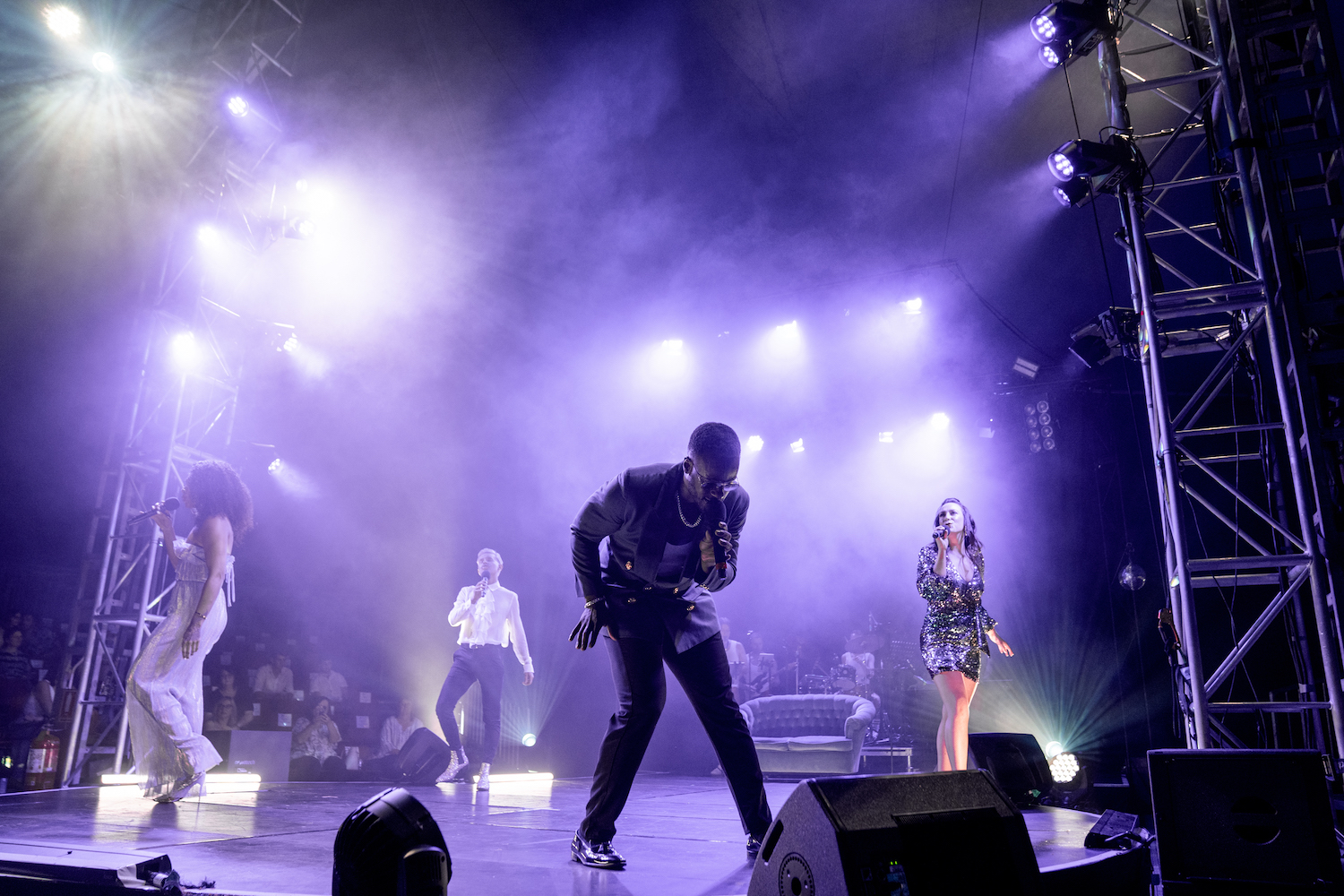 Most would be familiar with the premise of the eighties movie, Footloose, where a small US town outlaws rock music and dancing.

Well, Adelaide has felt a bit like that during coronavirus restrictions. But with the ban on boogieing lifted in February for small-to-medium venues, revellers have been more than ready to dust off their dancing shoes.

The musical feast – with headliners Paulini (Australian Idol, I’m a Celebrity…) and Timomatic (So You Think You Can Dance) – couldn’t have come at a better time … even with attendees still needing to sit chequerboard-style. 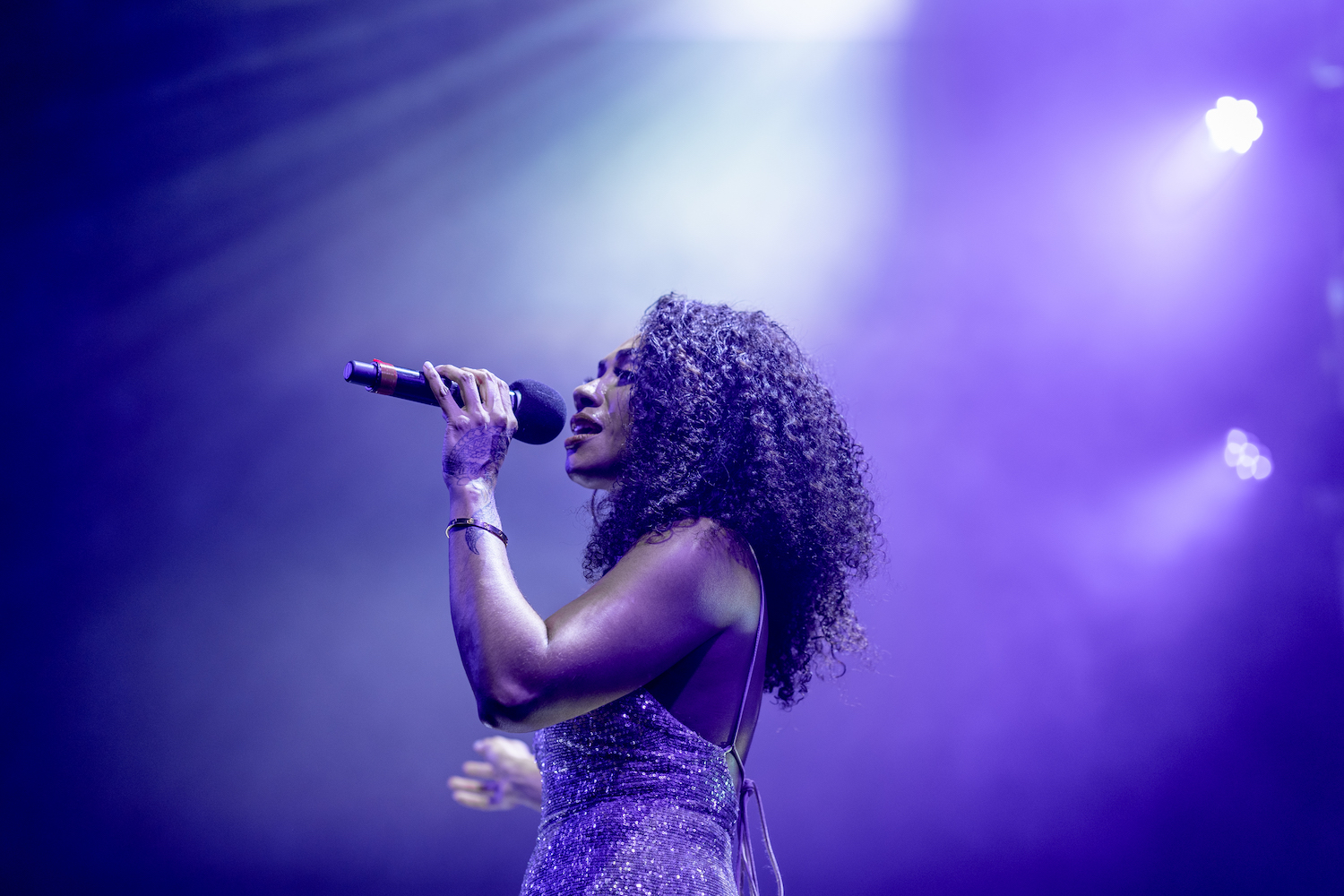 Created by production company Release Creative, the show celebrates one of the world’s most iconic nightclubs, Studio 54. A place where rules need not apply, and disco music reigned supreme.

Paulini and Timomatic were accompanied onstage by South Aussies Mark Stefanoff (The Voice), Philippa Lynas (back from New York after touring as a vocalist with Cirque du Soleil) and dancer Amelia Sanzo (also fresh from training in the Big Apple).

With the backing of the band, Er@ser Description, the song list ranged from hits by Donna Summer to The Jackson 5, the Bee Gees, Sister Sledge, and Earth, Wind & Fire.

The ‘visuals’ and choreography by Brendan Yeates was also sublime.

Paulini displayed pipes to rival Diana Ross when she performed a slowed-down version of Gloria Gaynor’s I Will Survive. And Timomatic showed off signature dance moves while singing Jackson numbers (competing with the nearby Jackson vs Jackson show.) 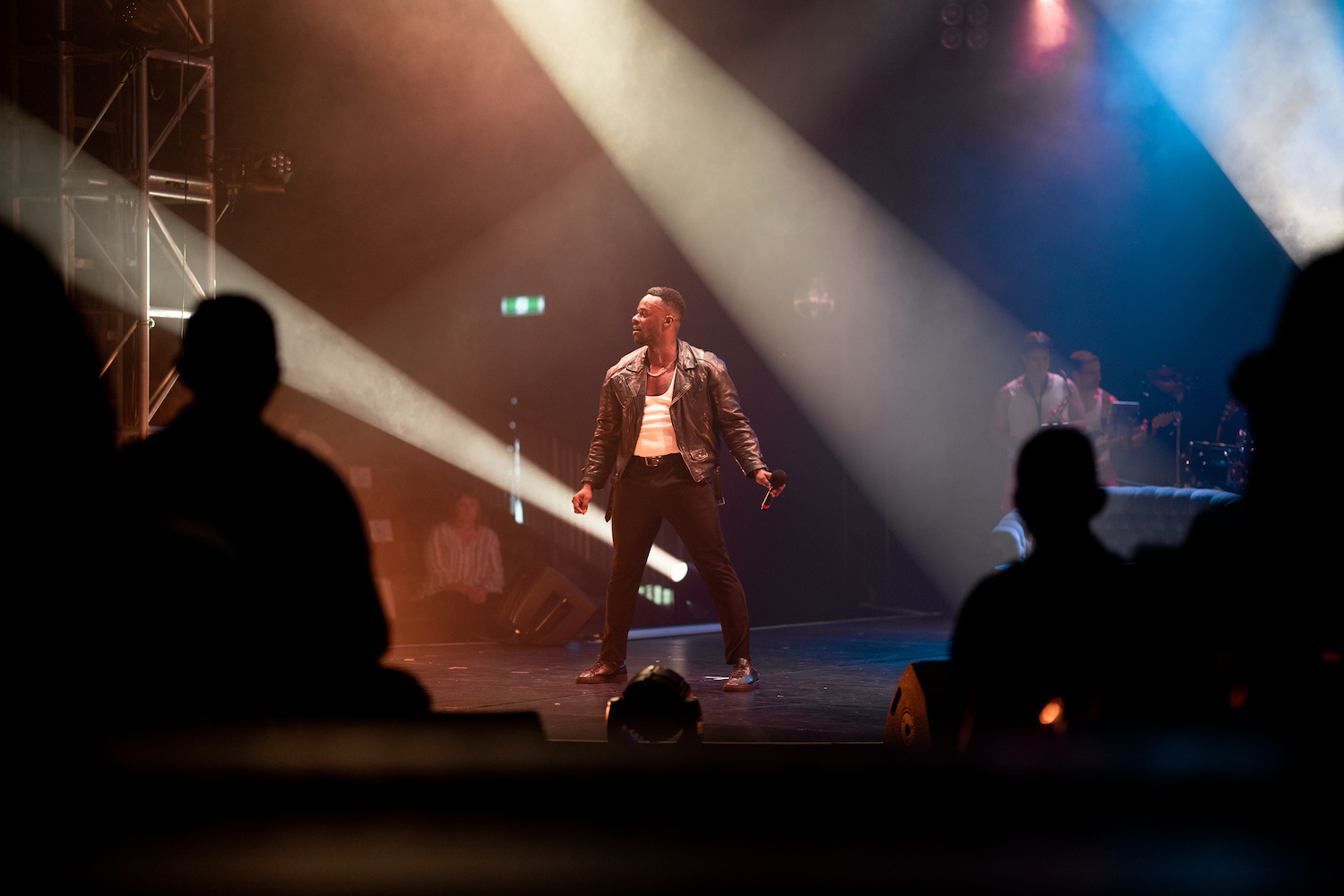 Things got a little steamy when Timomatic removed his shirt and did some sexy, interpretative dance with Amelia (while Paulini warbled Rose Royce’s Love Don’t Live Here Anymore). I was reminded of that Polish Netflix movie, 365 Days … though it was all still PG and family-friendly.

For Village People’s YMCA, guests were encouraged to get to their feet. As the show’s narrator said over the mike: “Imagine you’re all going to jail tomorrow, and you get one final night to party!” (Studio 54 really did have one last soiree in 1980 before its founders were convicted for evading taxes.) 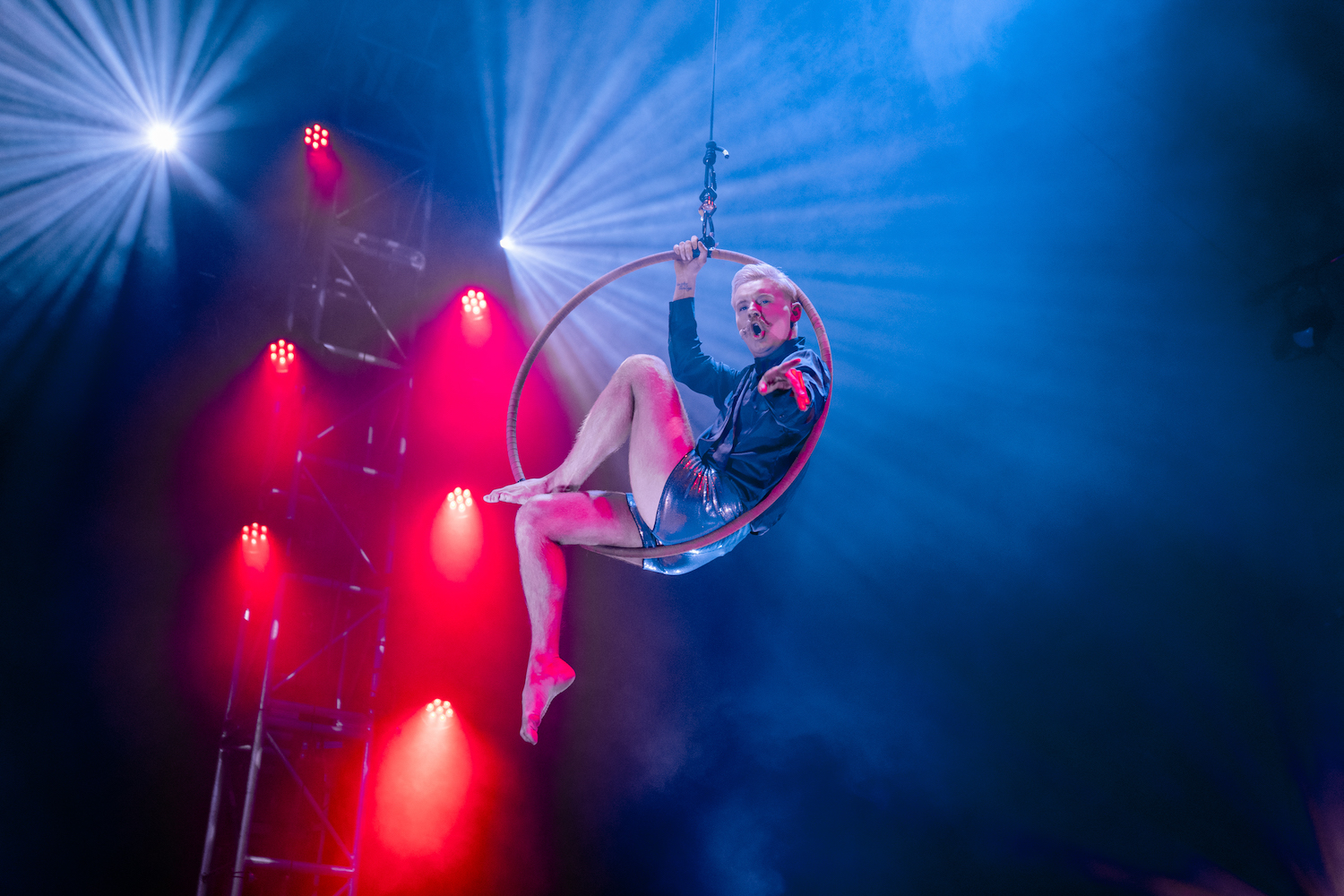 This was the point of the performance where things really kicked into gear. Like the lyrics of Blame it on the Boogie, the dance-starved Adelaideans present couldn’t control their feet. There was no getting them back in their seat afterwards.

For me, the only thing missing from the show were roller-skates – and a little more interaction with the audience. But, all in all, I was pinching myself at being so close to such stars at the intimate show. Grab your sequinned attire, big hoop earrings, and chain belts, and get your groove thang there!