DON’T MESS WITH THE DUMMIES THIS FRINGE 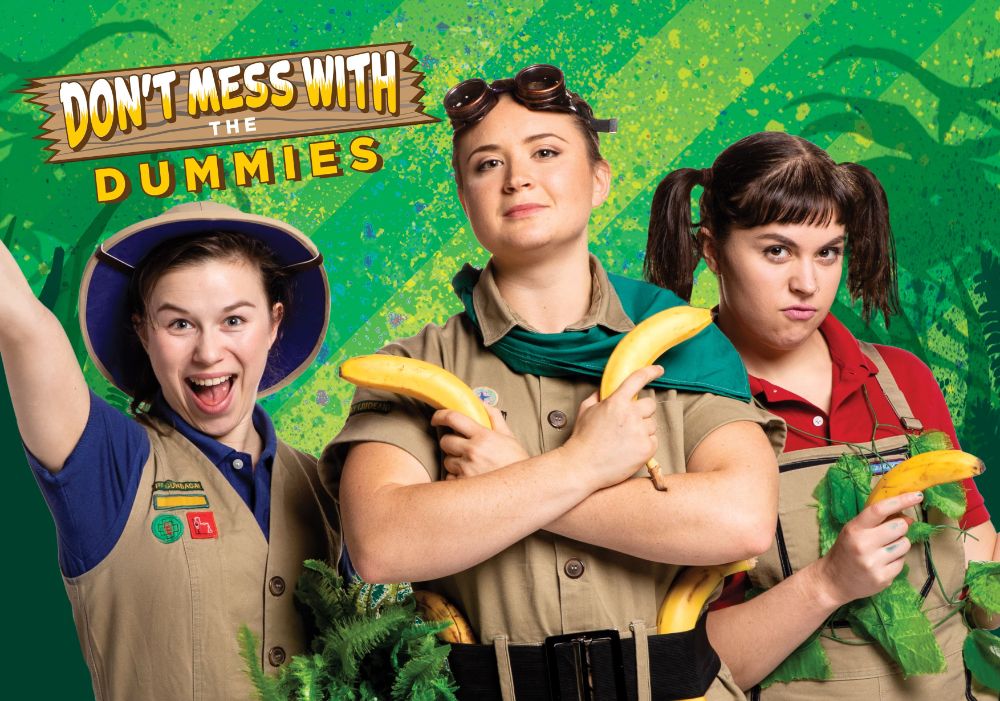 DON’T MESS WITH THE DUMMIES THIS FRINGE

Pack your bag, tie your shoes and get ready for circus-filled hilarity as the Dummies monkey about the jungle, swing through treetops and bush bash their way through the undergrowth. With a rockin’ soundtrack, unbelievable acrobatics and trademark Dummies frivolity!

From the unstoppable Dummies Corp comes an all-new extraordinary adventure! Don’t mess with the Dummies,

Lions and tigers and dummies, oh my! Set up camp and stampede into the jungle for an outlandish, circus filled extravaganza that will leave you chuckling like a monkey and roaring for more.

You can expect a blend of circus, comedy and imaginative play aimed at entertaining young and old in unison. 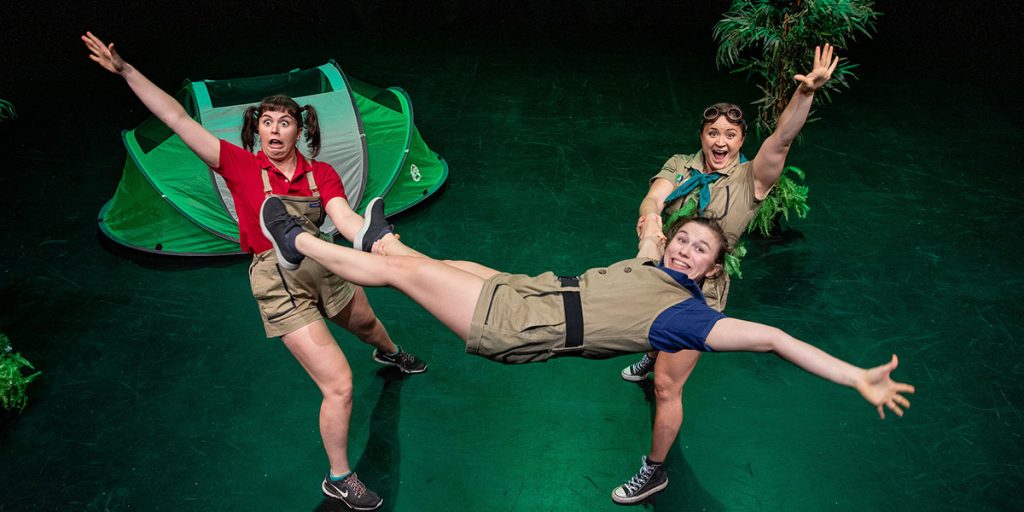 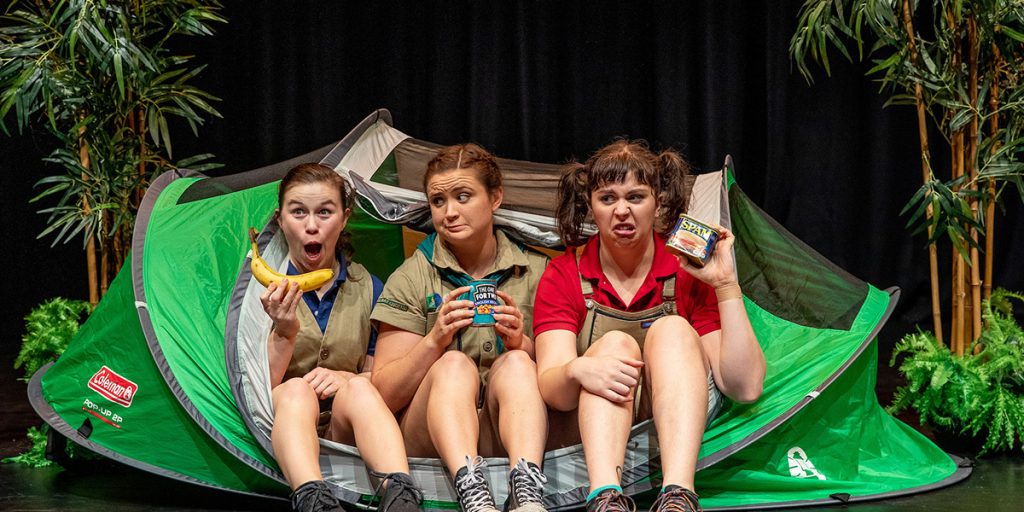