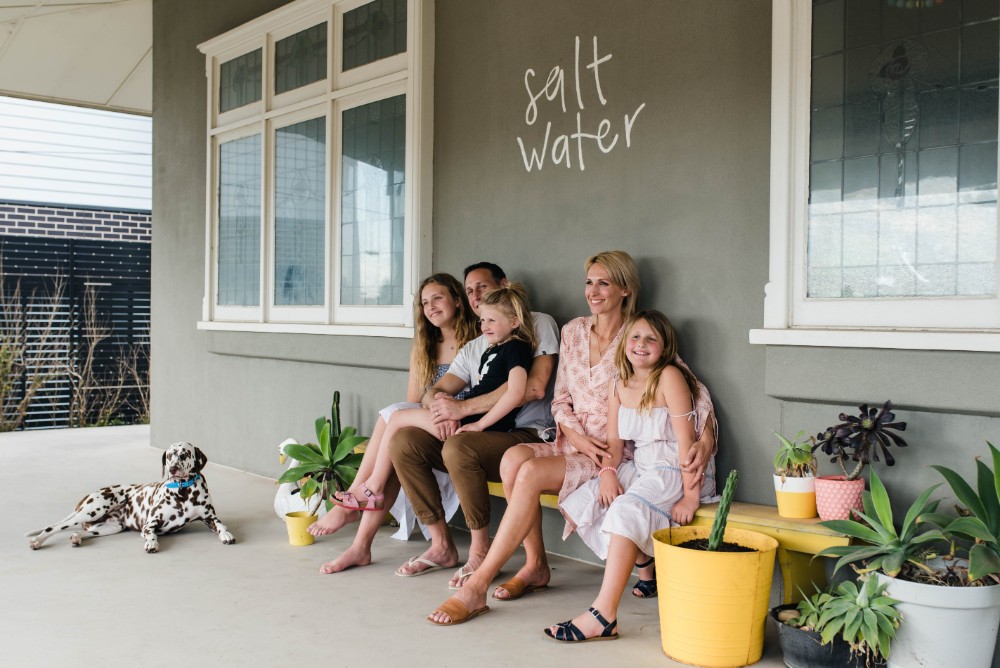 The teen was due to go on an overseas school trip in April. At a meeting in February one of the parents put up their hand to ask whether there was a chance the trip would be cancelled. I think I was more interested in the cheese platter than the Q&A session at the time, but I tried not to roll my eyes. What an over-reaction, I remember thinking, as I booked her in for her travel shots and paid the final instalment.

A month later the trip was cancelled.

Everything was cancelled. An overseas wedding, a local wedding. School camps, school concerts, school itself.

Those early weeks were defined by uncertainty and fear.

Working in the media, I was overloaded with information, and weighed down with the responsibility of delivering correct and comprehensive updates to our radio audience.

I couldn’t stop consuming it, constantly scrolling through Twitter and waiting for the latest Prime Ministerial press conference to see whether Katherine got her question in and whether Scomo’s advisers had told him how to pronounce barre correctly.

But as weekends at home became the norm, time became a gift.

No school sport, no back-to-back social and work obligations.

We played family board games, (some ended in tears tbh) went for bike rides and dog walks, cleaned out cupboards and drawers, gardened and did our workouts online.

We didn’t follow the entire Instagram community into the banana bread and sourdough frenzy but we made gnocchi and pad thai and kneaded homemade pizza dough. 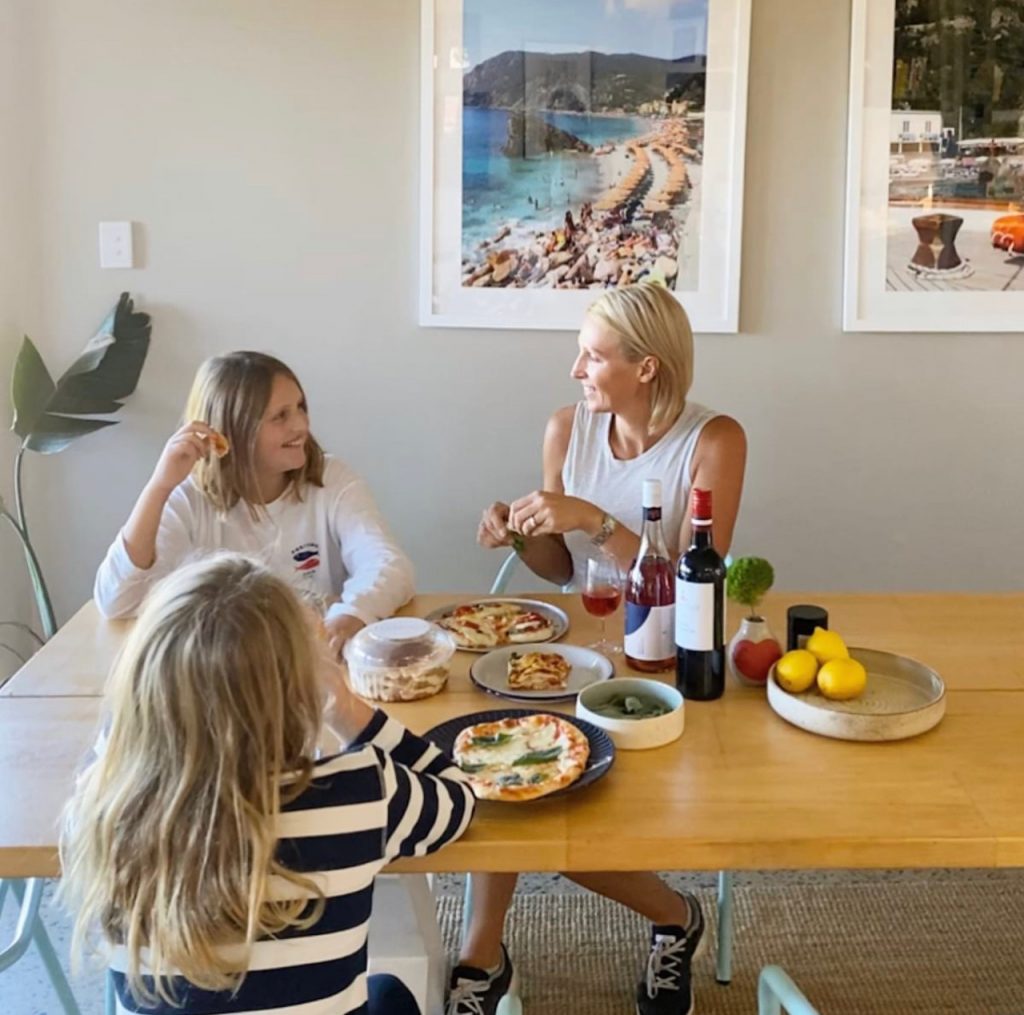 Many of our favourite local cafes shifted quickly to takeaway and delivery so we ordered up big. Now I’m trying to shift the covid-kilos.
Then there was the wine. I kept reading that people were drinking less in iso. Who were these people? And could I have the wine they weren’t drinking?

Our trip overseas for a wedding was scaled back to some incredible local mini-breaks.

Mount Lofty House, Kangaroo Island, the Flinders Ranges. The kids had world-class experiences in their own state. 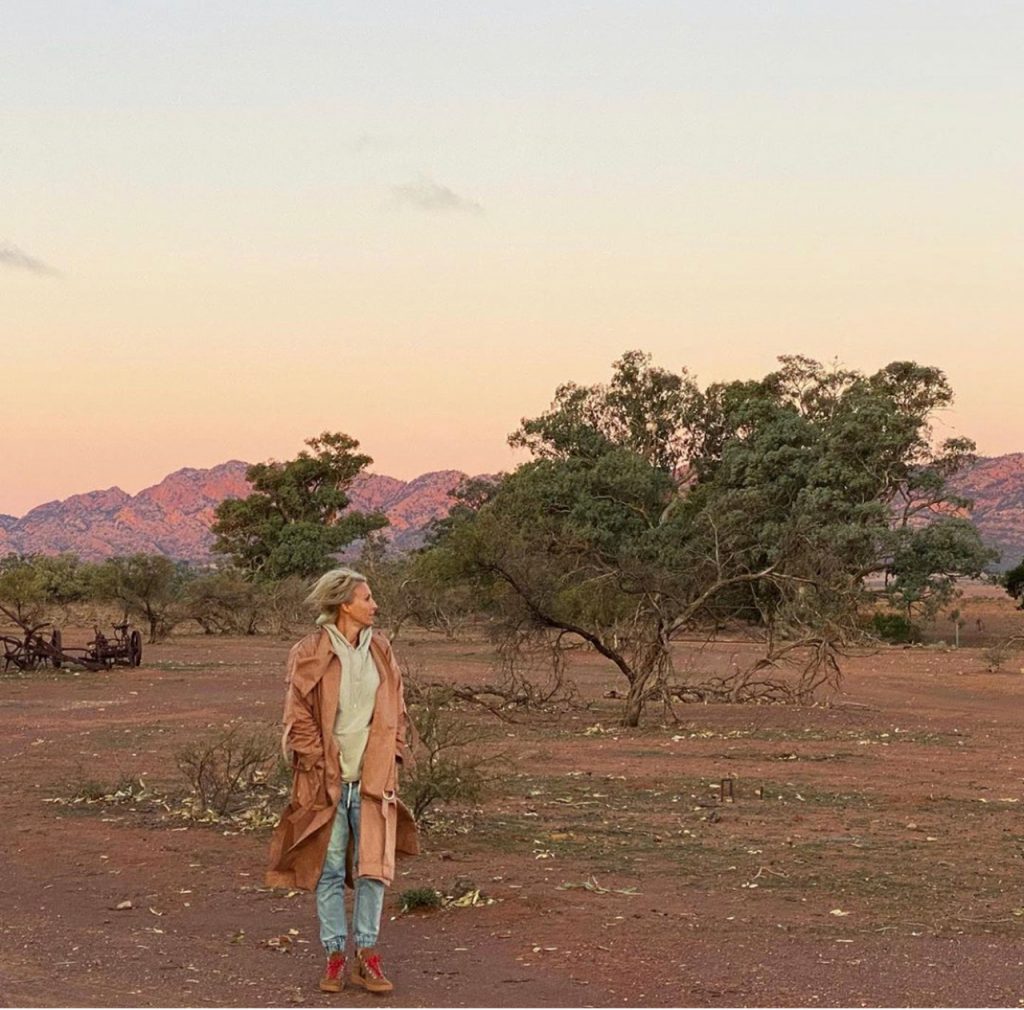 While we were settling into the “new normal” and almost enjoying the peace and rhythm, there were still stark reminders of the severity of our situation.

The lines outside Centrelink, the businesses struggling to cope, the worst of humanity on display as shoppers fought over toilet paper.

Visiting my 99 year old grandfather at his nursing home.

We talked him through answering his mobile phone as we communicated through a glass door. When the conversation became difficult we put on a little song and dance performance for him. He was bemused to say the least.

I was handed an ominous black suitcase full of radio equipment as Hit107 instructed us to broadcast from home until further notice. 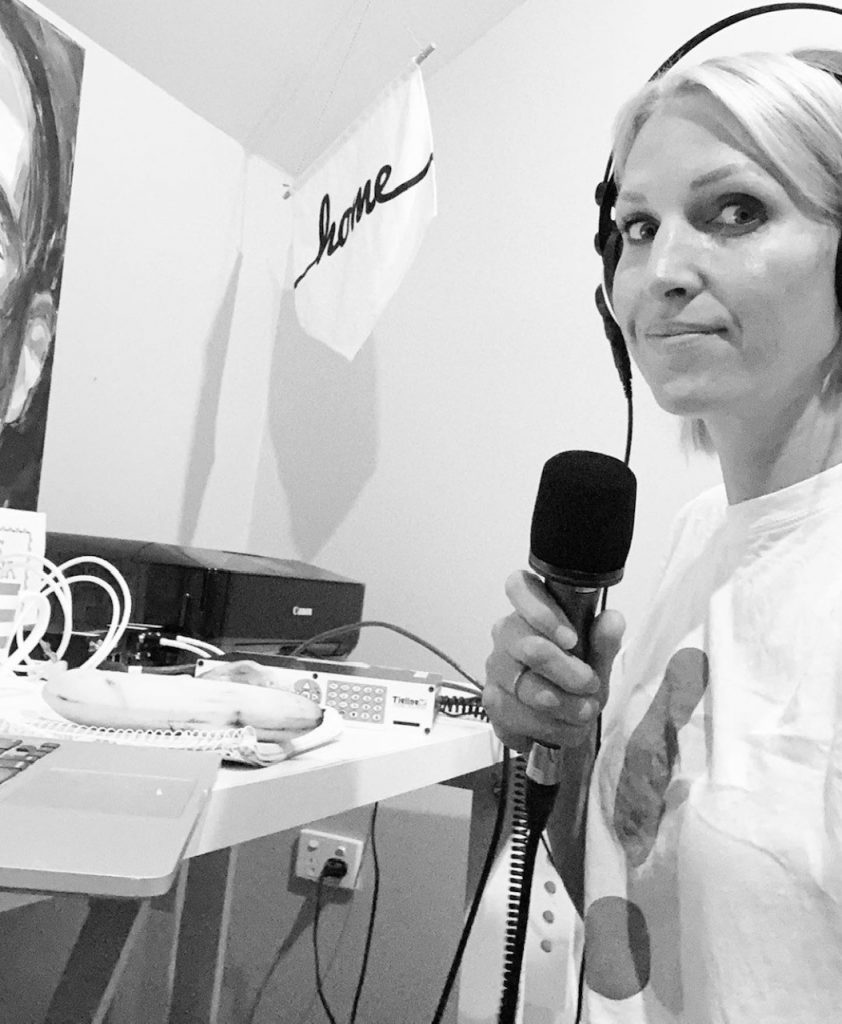 With so many required to Work From Home, companies now have proven practices in place to support working flexibly. It’s likely to change the nature of workplaces permanently, which for many working parents might finally tip the work-life balance in the right direction.

We also gained a new appreciation of the caregivers in our community, the doctors and nurses and THE TEACHERS!

Realising you can’t decipher the Year 6 curriculum is a great leveller.

This was certainly not the pandemic we had to have, the economic ramifications will echo for generations, but it has given us an opportunity to slow down, take stock and realise the simple pleasures we may have taken for granted.