Rebecca Morse: Life 2.0…the best is yet to come 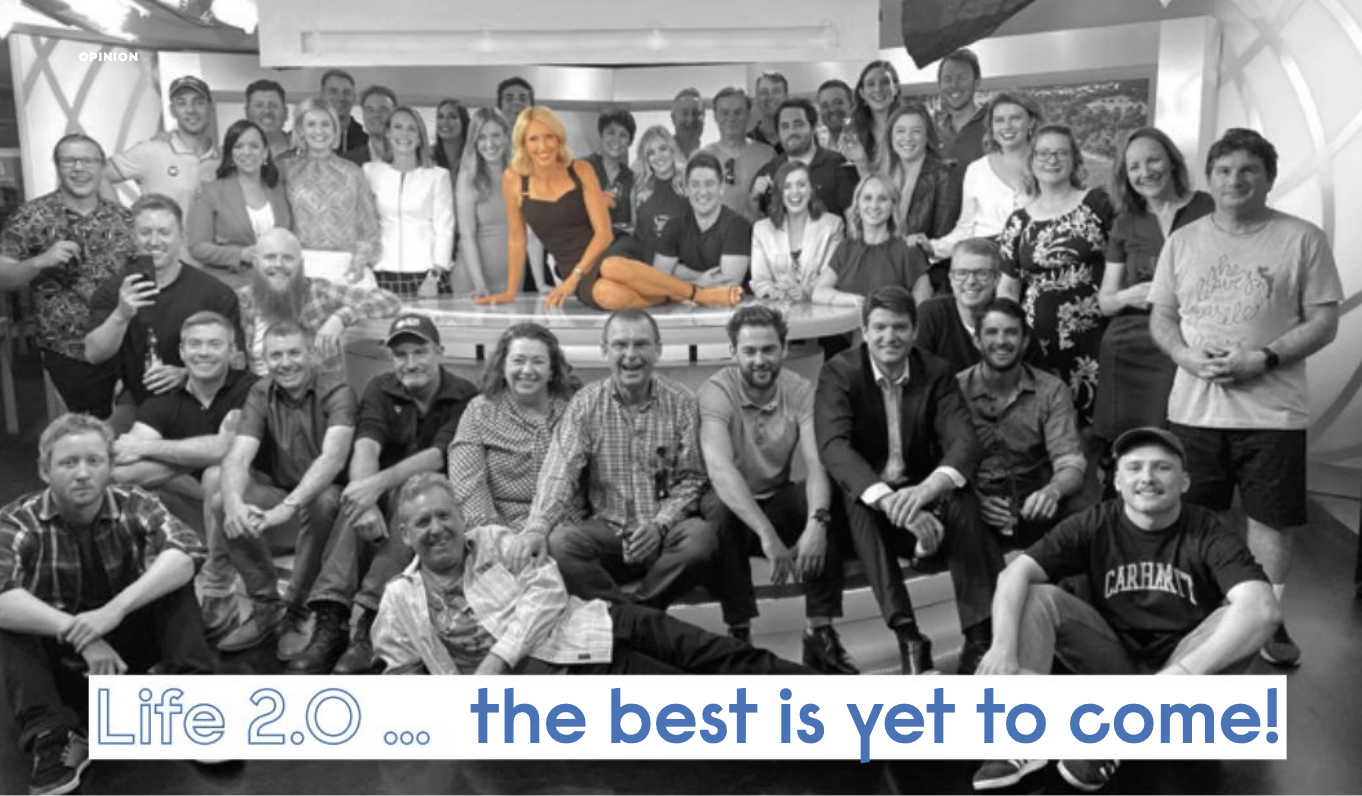 The first time I read a television news bulletin was with the ABC. I was so nervous I nearly hyperventilated in the toilets beforehand and wondered if I could just lock myself in there and give it a miss.

My now 17 year old was a toddler at the time and she pressed her little chubby-cheeked face up to the TV and gave me a kiss.

The novelty of Mummy being on telly wore off very quickly for her. In the end she was only interested so she could be my plus-one to any events that she deemed cool enough to attend.

After that first bulletin was under my belt I was hooked. I loved seeing the studio lights go on, the countdown from the floor manager, followed by the news theme, and then it was my responsibility, and privilege, to communicate the news of the day.

After a series of fill-in stints at the ABC I was offered the role of newsreader at Network 10. It was a position I held, and loved (most of the time) for more than 14 years. My second and third children were born during that period and I headed back to work within six months of their births.

I was given many opportunities and experiences I will always be grateful for. And when I took a job in breakfast radio and found that the juggle was about to break me, my TV bosses let me scale back my hours. 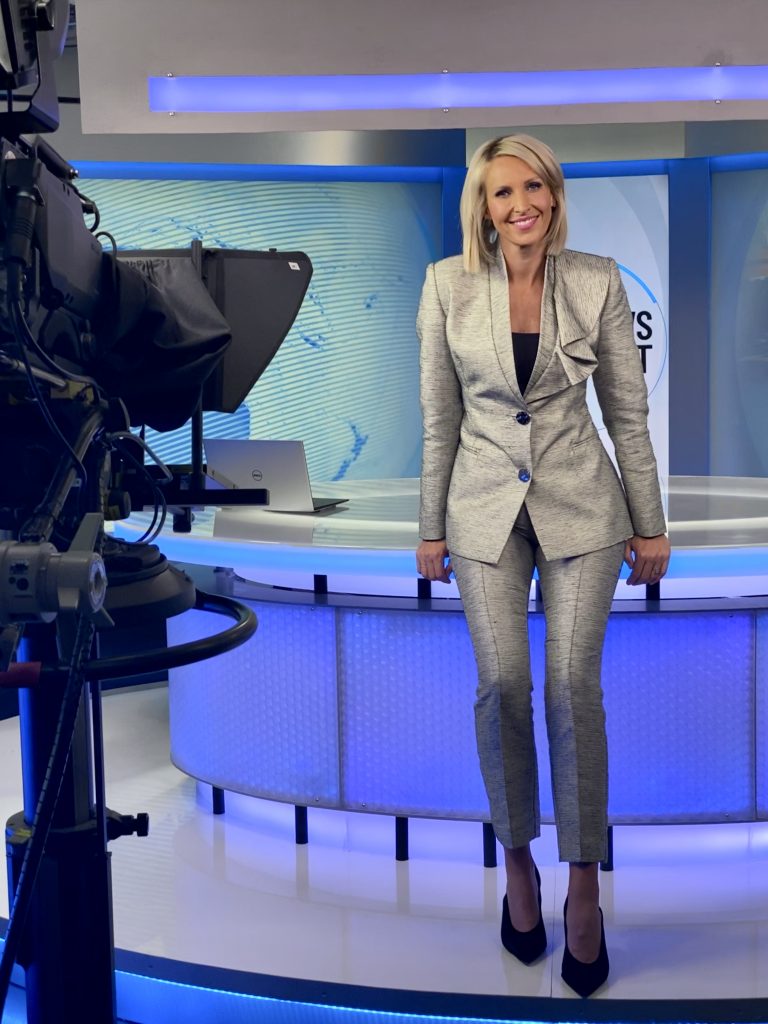 I had a small window between finishing my radio shift and starting my TV shift and I would often grab a quiet coffee by myself. It was on one such morning that my phone rang with the news, with no prior warning that, due to budget cuts, I had been made redundant, along with many of my colleagues throughout the network.

I know this is an experience that thousands have shared, especially during Covid times.

I don’t consider myself special. In fact I consider myself lucky, in that I was comforted and given strength by many strangers, a luxury I realise most don’t have when they lose their job.

My daughters surprised me by rushing onto the news desk after I choked out my final “Good Night”. My boss said she wanted me to have a reminder of what I would now have more time for, in my life post-10.

I’m a few weeks into that new life now.

My husband and the girls are texting me chores, shopping lists and optimistic requests for dinner, given I’m a mediocre cook at best.

I’m wondering how early is too early for wine? If I have a drink at 5pm I can’t help but think of that as news time, and it still seems wrong to be winding down at a time I would previously have been gearing up for the busiest 90 minutes of my day. 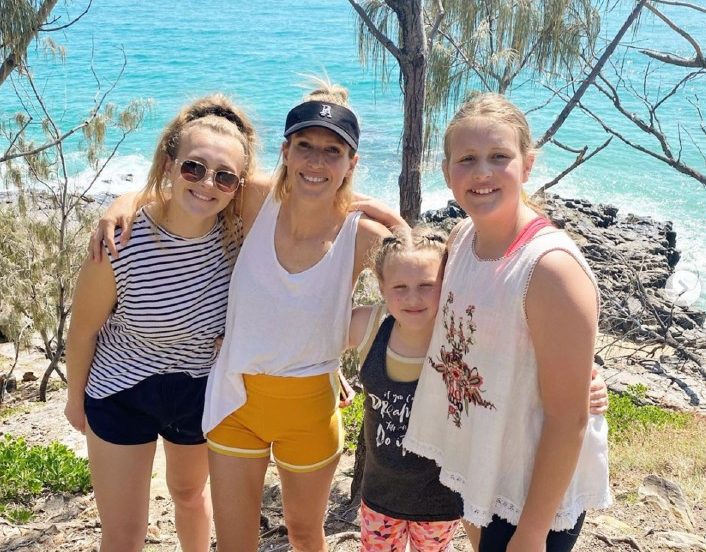 For the first time in more than a decade we don’t need any help with the kids. My Mum would come over once a week, cook us all a meal, tidy the house and fold the washing. I said I didn’t need her anymore and now I want her back!

School holidays in particular were always like a Tetris puzzle, trying to allocate annual leave, favours and play dates to make sure all the days were covered. Now I’m putting my hand up to help other Mums and I’m not sure they’re convinced I have the relevant qualifications to be responsible for their child. 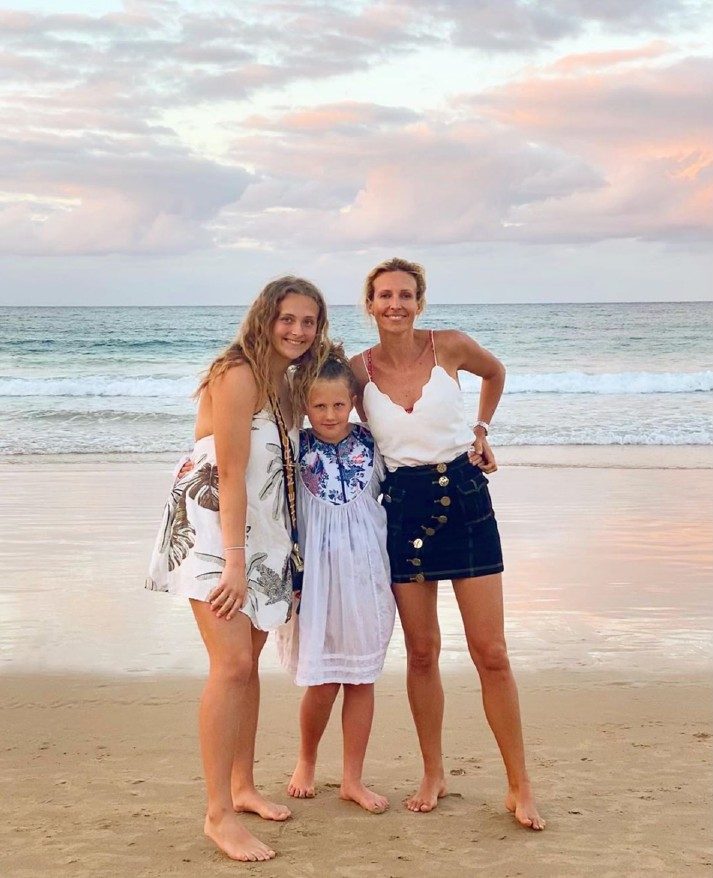 I’ve already snapped at my teenage daughter during an argument that it was easier to be at work. Trust me, trying to navigate the school pick-up zone, hangry children and meal preparation is just as challenging as pronouncing foreign leaders’ names correctly.

I do miss my TV job. I miss the people and the buzz. And the free blow-drys. But I need to see the silver linings. I still have my wonderful job in radio, and I was very busy and very tired. The decision to slow down has been taken out of my hands.

Now all I need to nail my new evening role is some simple recipes, a lot more parental patience and that 5pm wine.