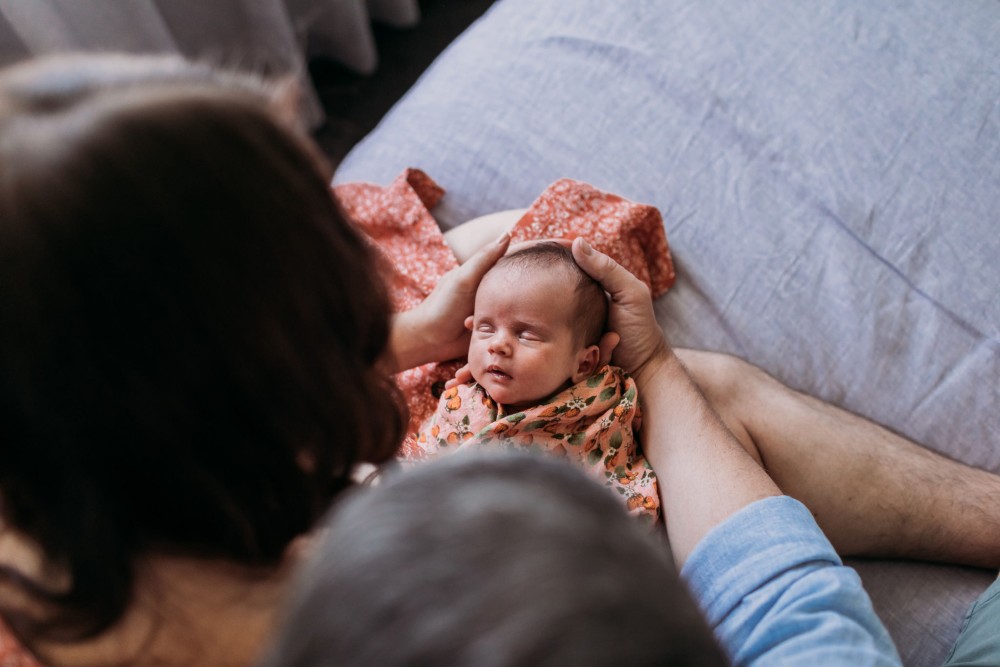 When I wrote my article in the December 2018 issue of KIDDO mag, did I honestly think I would be pregnant a few months later? Most certainly not. Being disappointed was my forte and sadly enough I was almost mentally preparing for a failed IVF cycle before we even started. Captain positivity over here, I know!

But in March 2019 we got the phone call to say I was pregnant.

I remember it so clearly. I walked into the clinic that morning, such a negative nancy as I had no pregnancy symptoms. I had been pregnant three times before, I thought I knew what pregnancy felt like, even if it was for a short time. I had my bloods done and wandered out, waiting for the dreaded phone call to tell me the inevitable. 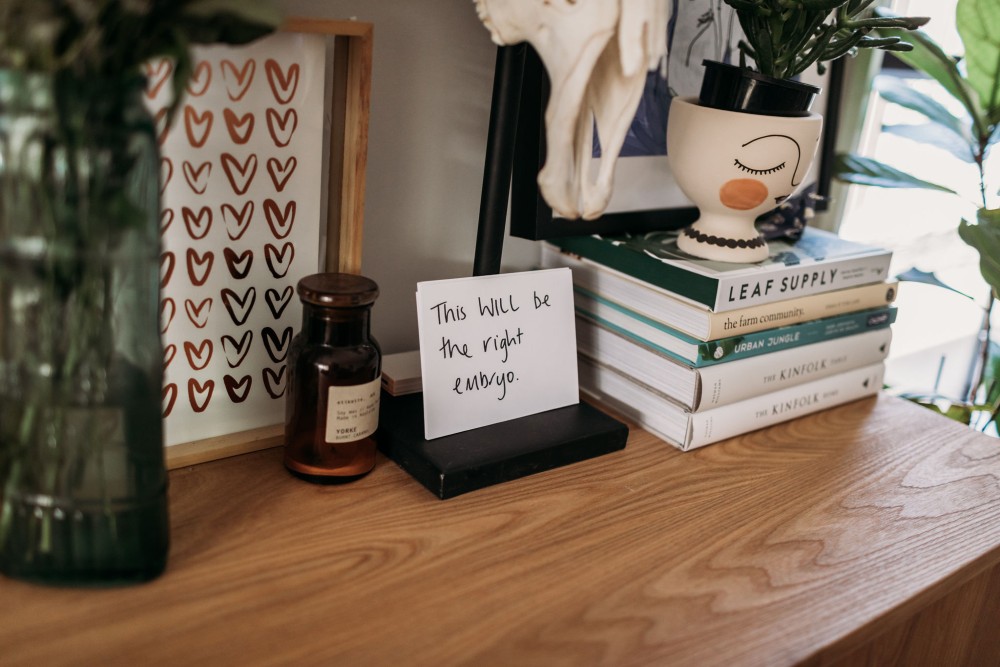 My other half and I went out to brunch to kill the time. The phone rang; it was my favourite nurse Paula.

She told me I was pregnant. I was in shock. She was so excited. I can’t remember how many times I asked her if she was sure. We sat there in shock, I cried, my gluten free toast went cold, which was fine because it tasted awful.

The next 12 weeks was a blur of constant blood tests and scans, lots of worry and a big bleed and scare on Mother’s Day. I thought we were going to lose our baby again. All the previous feelings of loss came back. I was just starting to allow myself to ‘think pregnant’ and here I was feeling that it would all be taken away from me for the fourth time. Thankfully it wasn’t a miscarriage and we carried on. 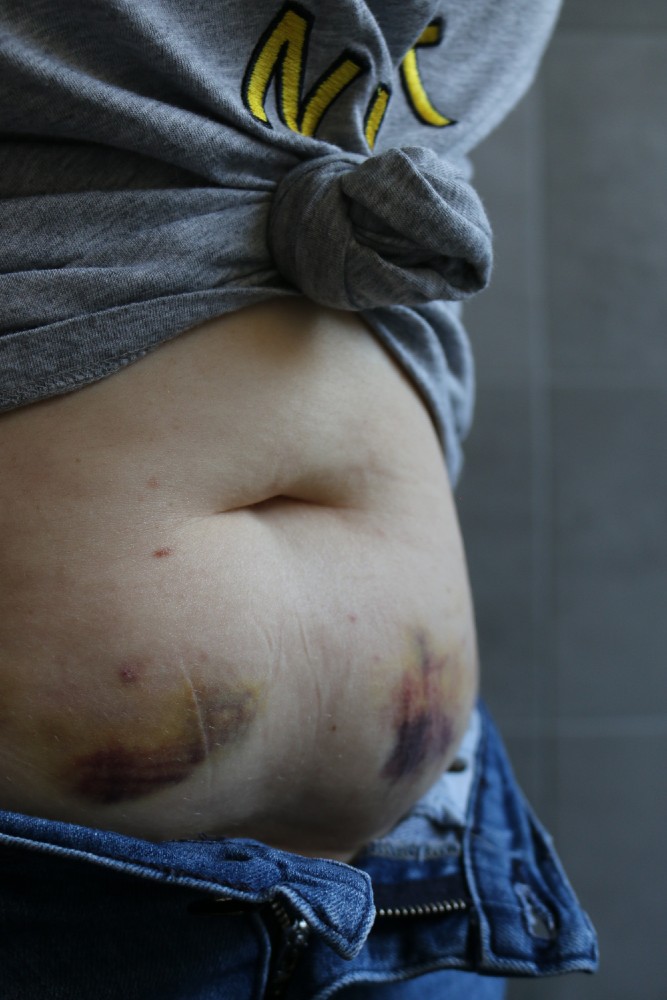 I was on a pretty full on IVF protocol until 20 weeks. I felt like a walking pharmacy and I needed a Webster pack to keep track of my meds. I was on twice daily injections for 20 weeks, and they had to be done by my partner as I am still scared of needles (you’d think after 10 rounds of IVF I would be over it right?!)

At around 24 weeks I finally started to embrace my pregnancy. I didn’t feel anywhere near as scared to be pregnant. We were reaching milestones and scans were looking great. I was even loving my baby bump, something I never thought I would enjoy.

The tail end of pregnancy seemed to fly by. My babe was transverse oblique so we had booked a c-section which had been brought forward several times. Stints of uncontrollable high blood pressure had me visiting the hospital more often than not, and at Christmas I spent 2 days at Flinders Hospital – in Christmas pyjamas, of course!

The 30th of December rolled around and next thing you know we were all scrubbed up and being wheeled into the operating theatre. A few difficulties getting in an epidural in (of course the woman with a needle phobia has a junior anaesthetist being guided through an epidural – OUCH). 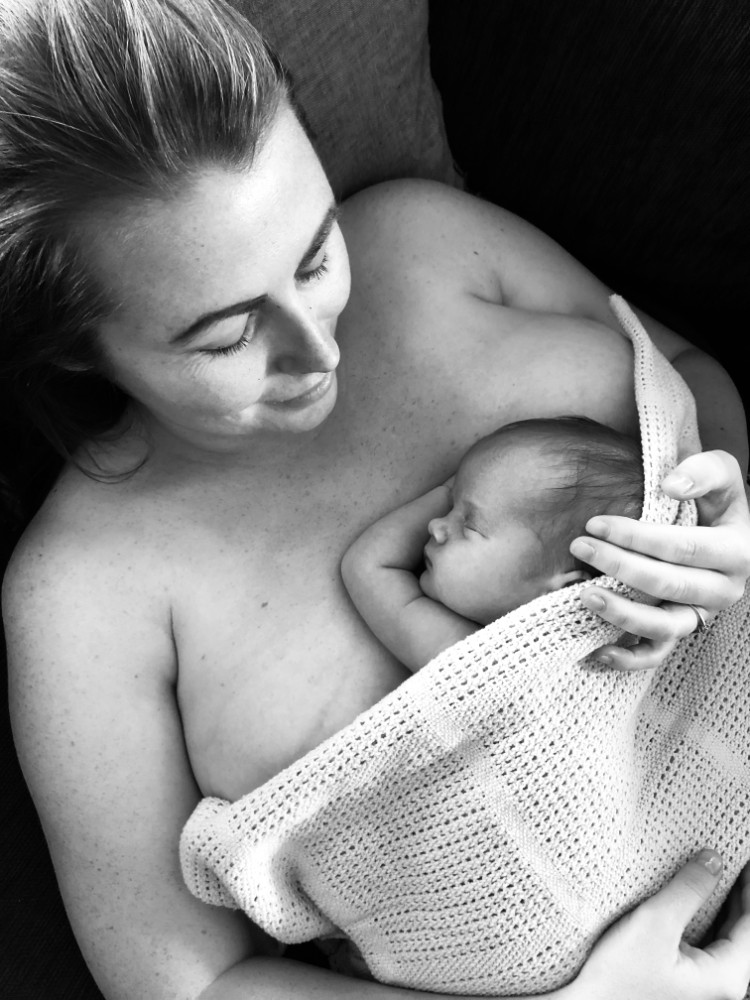 Around 10 minutes later we were surprised by a girl. Our little Raven. I was honestly in shock, I couldn’t believe she was actually here. Birth felt a little like our IVF process; so planned, so sterile, not natural. I felt a bit disheartened because after everything we had been through, I yearned for a part of this journey to be natural. But although it was that way, it was the safest way to have her in our arms, and for that I’m so grateful.

Writing this our little miracle is now 6 months old. We’ve survived a pandemic; being isolated for almost 9 weeks was tough! We battled with the boob and ended up on the bottle, sending the other half on a 3am run to the servo to get formula because I was in hardcore denial that I had dwindling milk. We’ve been through all the usual newborn ups and downs. I’ve officially decided that vomit looks good on me and have embraced it, and its scent. Nan-comfort-eau de toilette for those asking. 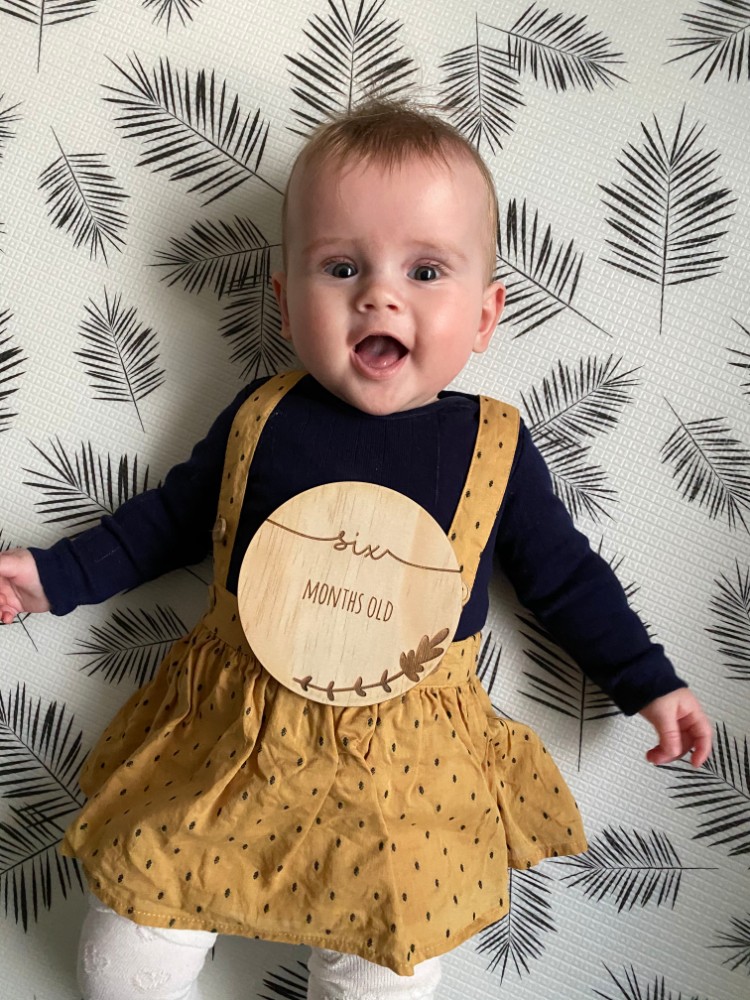 Being a mum is more than I could have ever imagined. Raven is my biggest teacher and being her mum is the most rewarding job I’ve ever had. I’ve got a new found appreciation for mums.

Now to try for baby number 2. IVF round 11 kicks off in a few months time. A new egg collection, the same protocol and hopefully a quicker successful pregnancy. Let’s hope we end up with two under 2.

Am I crazy? Probably, but I can’t bloody wait.