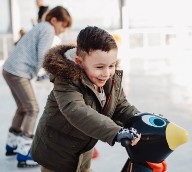 Winter Wonderland in the South 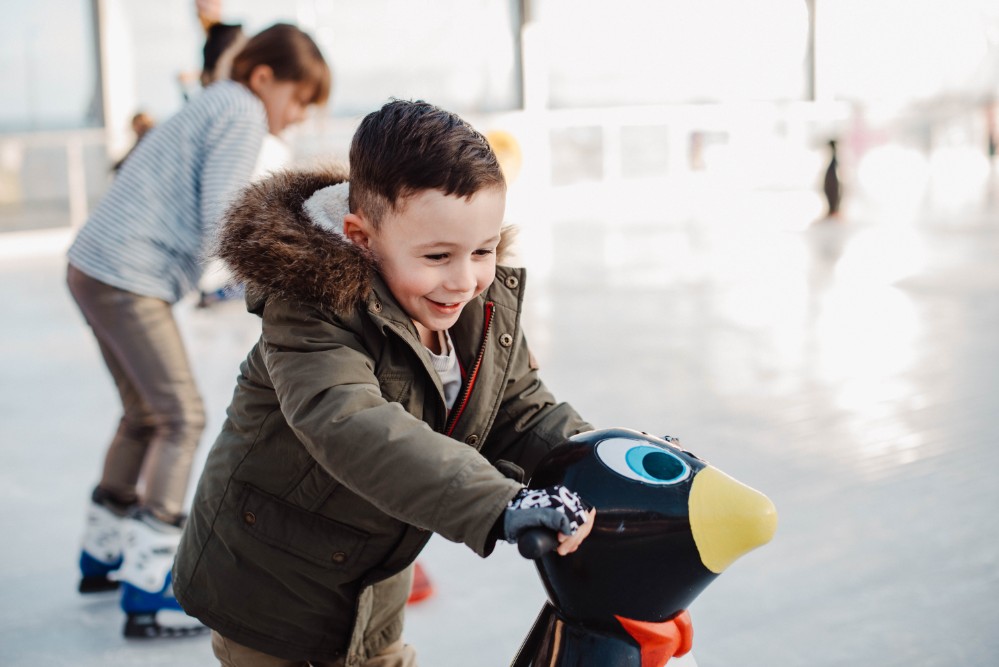 The pop-up rink is the brainchild of Winter Magic Ice Skating and Tobogganing and will be the first time an ice skating rink has opened in the south since the closure of the Noarlunga Ice Skating Rink in 2016.

Winter Wonderland in the South:

Where: The Old Masters Building at Colonnades’ Eastern End (bordered by Goldsmith Drive and Jackson Place),

Bringing skating back to kids in the south

Winter Magic co-owners Michael Lalic and Lorraine Malone say they’re excited to bring ice skating back to southern kids, who have been forced to travel to Thebarton for their fix since Noarlunga’s closure.

“We just want to put a smile on their faces and encourage people to get out, have fun and keep fit,” says Michael, who designed and constructed the former Noarlunga rink, the south’s original rink in Lonsdale in the late 1980s, and rinks around Australia and overseas.

“Ice Patrols” will be on the ice to help beginners and skaters are encouraged to wear warm clothes and gloves.