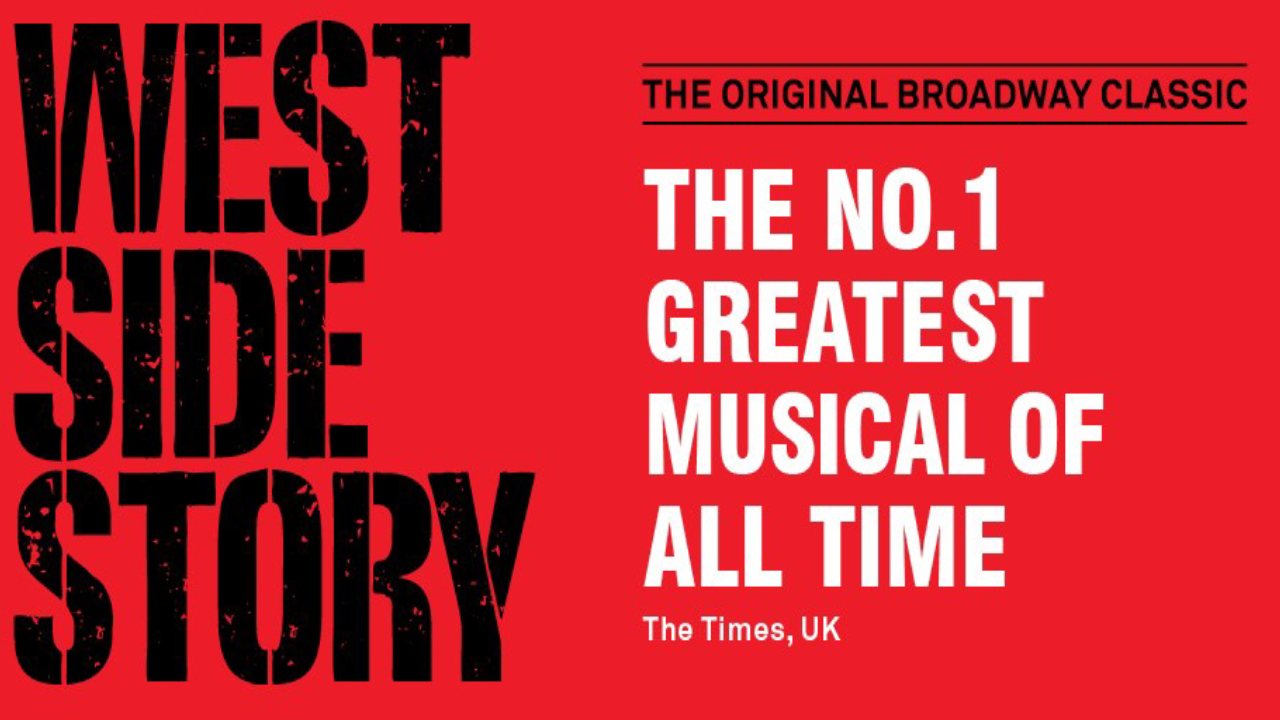 The moment the curtain went up on the original West Side Story on Broadway, musical theatre changed forever.

Hailed as the greatest Broadway musical of all time, West Side Story is the modern retelling of Romeo and Juliet; this tragic love story tells the tale of two young people whose happiness is destroyed by the hate of two enemy camps in New York City’s urban jungle. The “Jets”, sons of previous immigrants to America, battle the new arrivals from Puerto Rico, the “Sharks”, for domination of the streets.

Bernstein’s world-famous score features unforgettable songs including ‘Maria’, ‘Tonight’, ‘Somewhere’, ‘America’ and ‘I Feel Pretty’, that have been universally adored for generations; proving this iconic dance musical remains one of the most poignant stage works of the twentieth century.