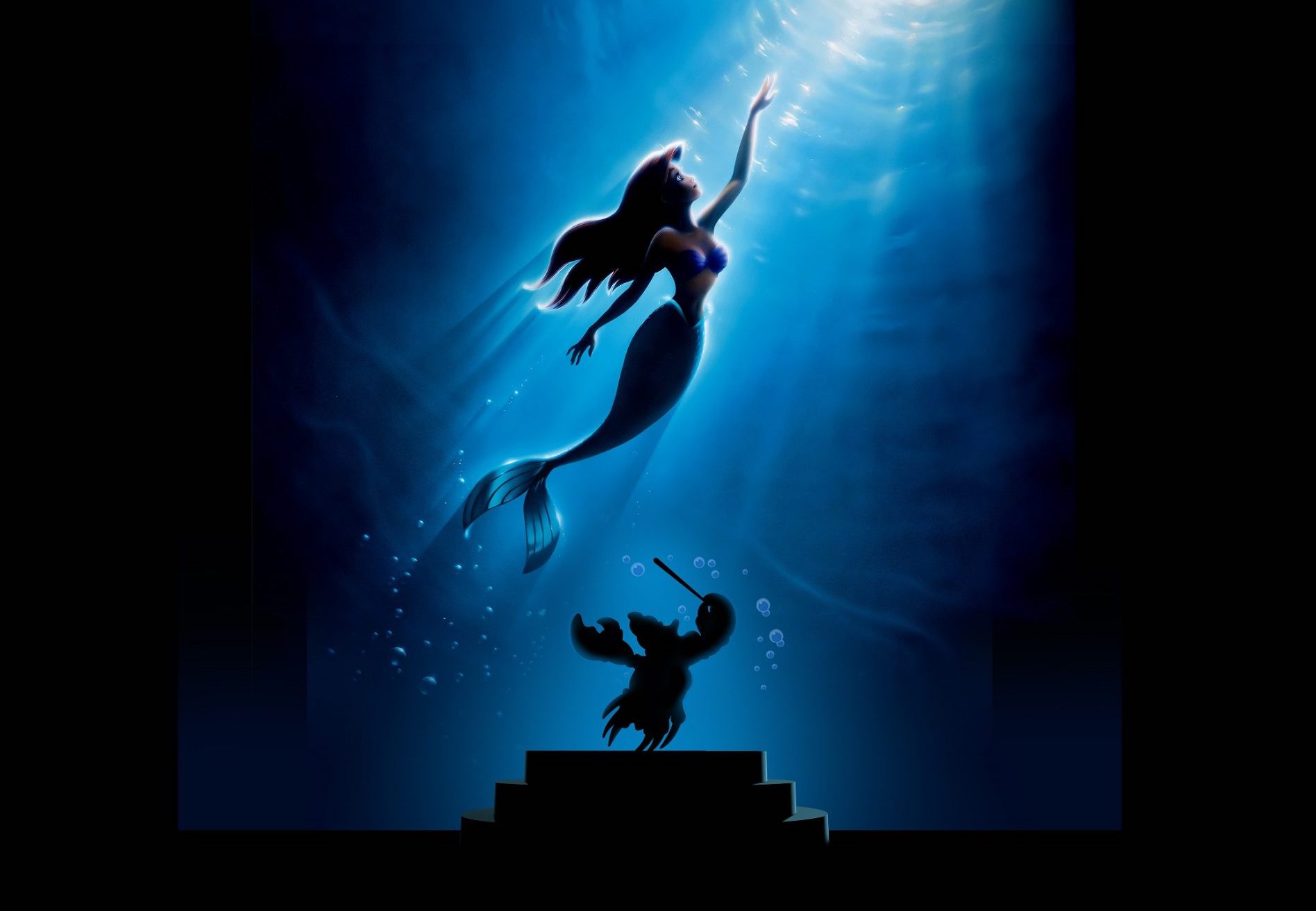 Celebrate the 30th anniversary of Disney’s classic 1989 animation, The Little Mermaid in concert, live to film with the Adelaide Symphony Orchestra!

Showcasing the Academy Award winning original score by Alan Menken and featuring the beloved characters of Ariel, Flounder, Sebastian, King Triton and Ursula on the big screen, the uplifting score will be brought to life by the ASO in this magical performance, conducted by Nicholas Buc.

Award-winning American film composer Alan Menken has written numerous Disney scores including Beauty and the Beast (1991), Aladdin (1992), Pocahontas (1995), each winning him two Academy Awards. Menken also composed the scores for Little Shop of Horrors (1986), The Hunchback of Notre Dame (1996), Hercules (1997), Enchanted (2007) and Tangled (2010) amongst many others.

Enjoy all the beloved songs from the iconic film including Under the Sea, Part of Your World and Kiss the Girl as you re-live this classic tale of Ariel and her magical world under the sea.