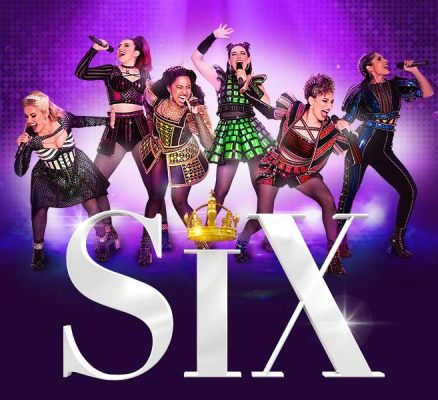 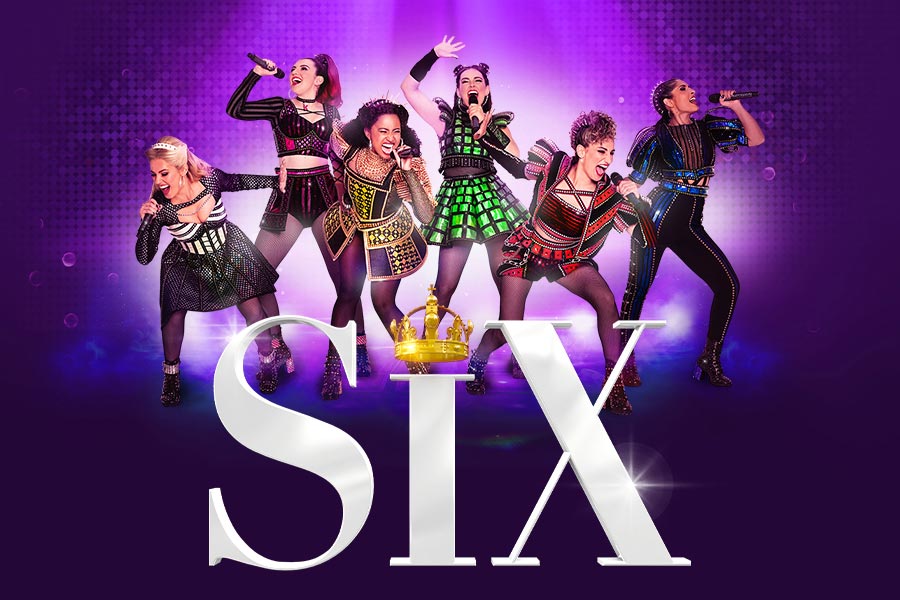 Adelaide! Get ready to get down as the six wives of Henry VIII take to Her Majesty’s Theatre stage from 21 May. Remixing five hundred years of historical heartbreak, these spirited queens retell their story, their way, in a high-octane 75 minute global musical phenomenon!

After performing to over 70,000 people in the longest running production in Sydney Opera House Studio history, and taking Broadway and the West End by storm, these Tudor Queens turned Pop Princesses are ready to rule over Adelaide.

SIX is the sensation everyone is losing their heads over with over 450 million soundtrack streams and 3 billion TikTok views world-wide on #SixtheMusical.

SIX is playing in Adelaide for ONLY 3 WEEKS! You do not want to miss this energetic pop musical packed with pure fun and entertainment!