Home Events Norwood Tour Down Under 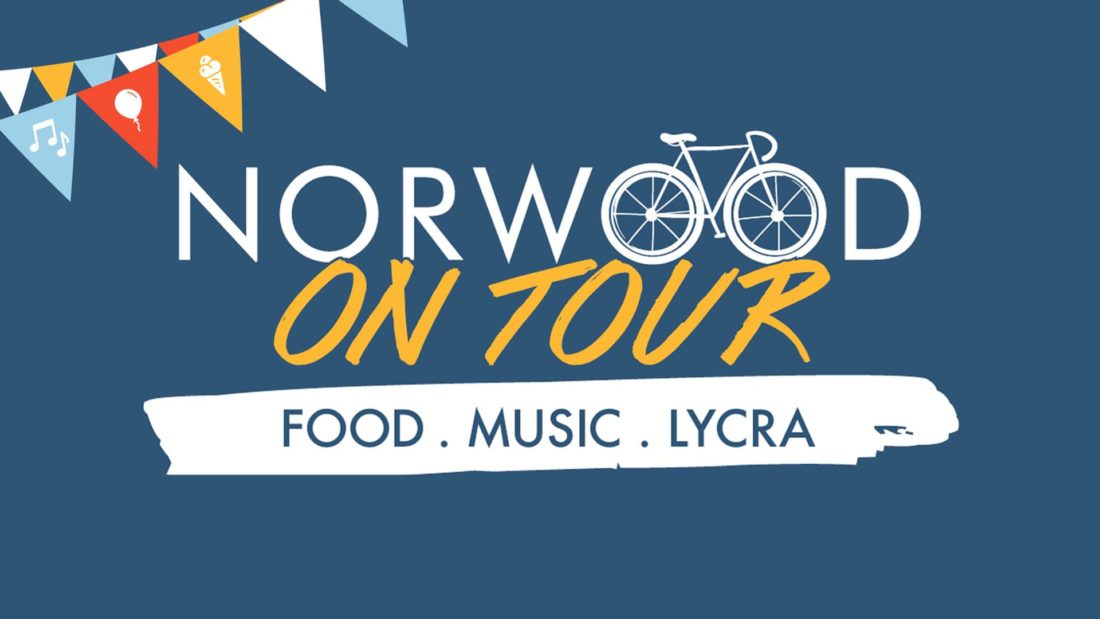 Norwood Tour Down Under

As the Santos Tour Down Under rolls into town, The Parade, Norwood will host a lycra infused evening of food, wine, live music and family-friendly entertainment on Thursday 23 January.

Local restaurants, bars and wine makers will bring their fare to the street as a stellar line up of live bands set the scene to celebrate the Stage 4 Start and Westpac Challenge Tour presented by The Advertiser.
“The Parade is the home of cycling in South Australia and a gateway to the iconic Adelaide Hills; making it a fitting starting line for the world’s most elite cyclists,” says Mayor Robert Bria.

Norwood on Tour is a two-part celebration of the official 2020 Santos Tour Down Under, taking place on The Parade, Norwood.

On Thursday 23 January, The Parade will be transformed in a cycling village, embracing the electrifying atmosphere of the biggest cycling race in the southern hemisphere and this iconic international sporting event.

The following morning will see thousands of recreational cyclists converge on The Parade for the start of the Challenge Tour before the world’s fastest and strongest line up outside the Norwood Town Hall bound for Murray Bridge for the Santos Tour Down Under Stage 4.

Norwood on Tour Street Party
Thursday 23 January, 5:00pm – 10:00pm
Gather your family and friends celebrate the Santos Tour Down Under at Norwood on Tour. An all ages and free family-friendly event featuring live music, food, wine, beverages and entertainment.

Challenge Tour
Friday 24 January 6.00am – Race start: 11.00am
Watch cyclists from all over the world commence Stage 4 of the Tour Down Under; 152kms from Norwood to Murray Bridge, via a host of popular towns in the picturesque Adelaide Hills.