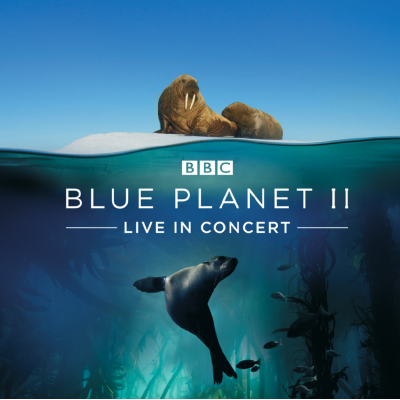 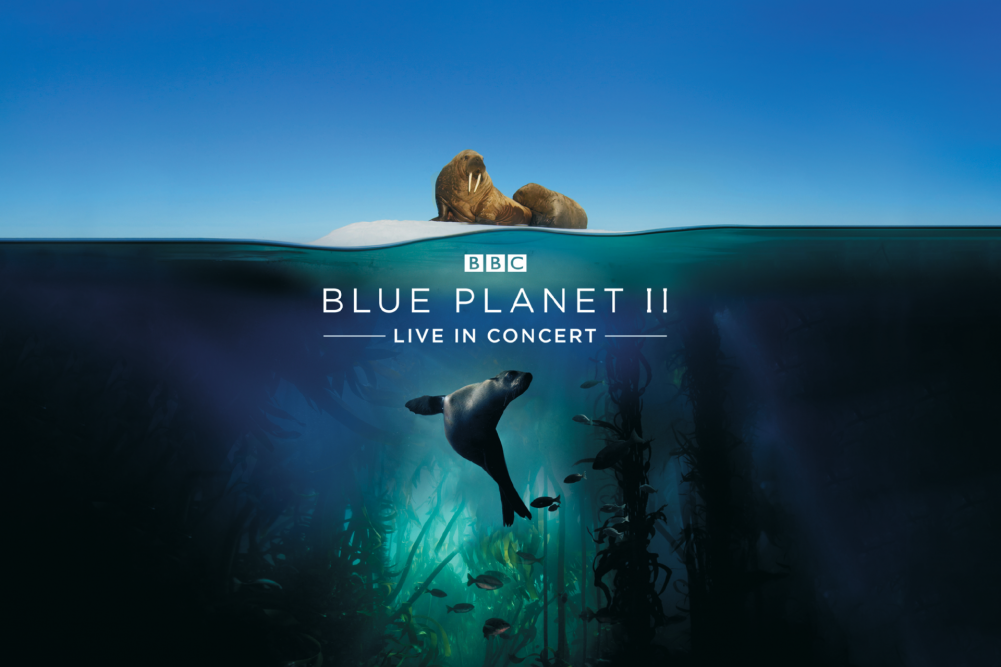 Hosted by the endeared Dr Karl, Blue Planet II, Live in Concert will take you on a fantastical journey from icy polar seas to pulsating coral reefs, from the luminous deep sea to enormous kelp forests.

This extraordinary concert event, based on the BAFTA award-winning BBC television series, shares the wonders and mysteries of the planet’s oceans and brings its colourful inhabitants to the stage – taking you closer to the action than ever before.

Immerse yourself in an awe-inspiring and epic experience you will never forget. In breathtaking detail, projected on a giant HD LED screen, Blue Planet II is set to the mesmerising score by Hans Zimmer, performed live by the Adelaide Symphony Orchestra.