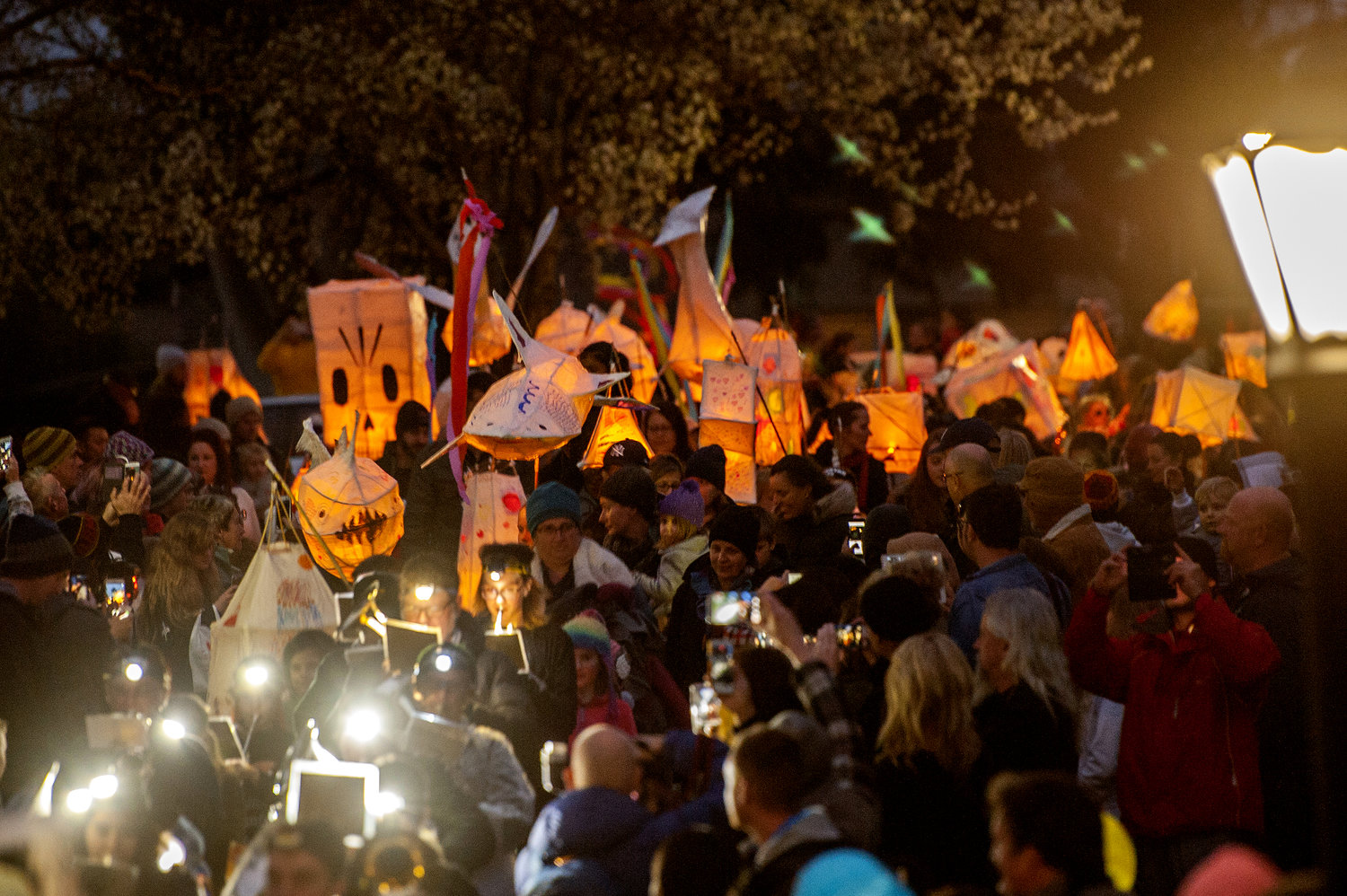 The HWLF is an initiative of Mylor artist Tony Hannan, Hills artists Rebecca Prince, Zinia King and the Hahndorf Academy. Our Concert, Festival and parade day is a culmination of 7 weeks of workshops with local school students and families. Last year we expanded our Festival to include an opening night lantern-lit concert featuring the fabulous Heysen Ensemble.