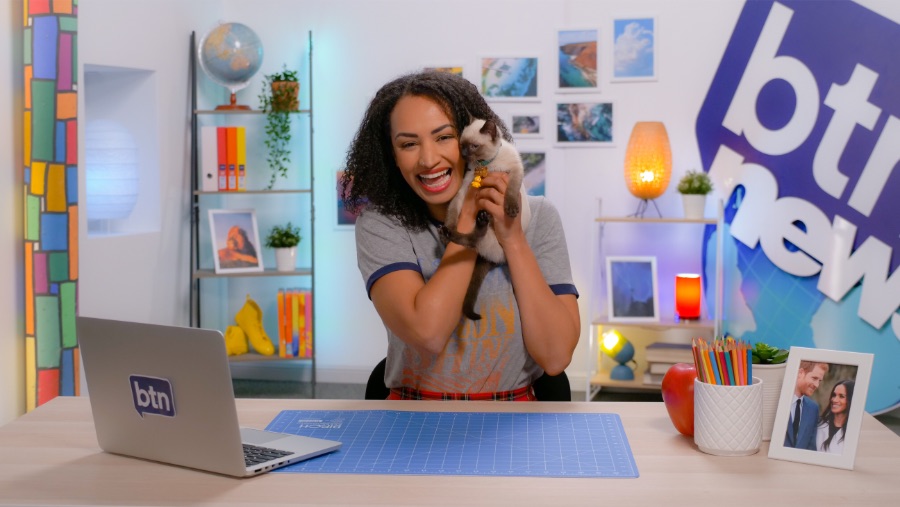 You probably know a thing or two about the moon landing, right?

Like these famous words spoken by NASA astronaut, Neil Armstrong, when he first set foot on the rocky surface:

“It’s one small step for man. One giant leap for mankind.”

But, did you know the whole moon landing thing started with a race?

Actually, it sort of started with a round, silver ball thingy called Sputnik 1.

It was Earth’s first ever man-made satellite and it was launched in 1957 by the Soviet Union.

The Soviet Union doesn’t exist anymore, but it was a collection of states that all lived by a set of ideas and rules known as communism.

The biggest Soviet Union state was Russia and it did not get along with the United States.

In fact, the two countries were in the middle of a war. The Cold War.

It was called ‘cold’ because the two countries never actually fought each other directly.

What they were doing was stockpiling weapons. That made things pretty tense. 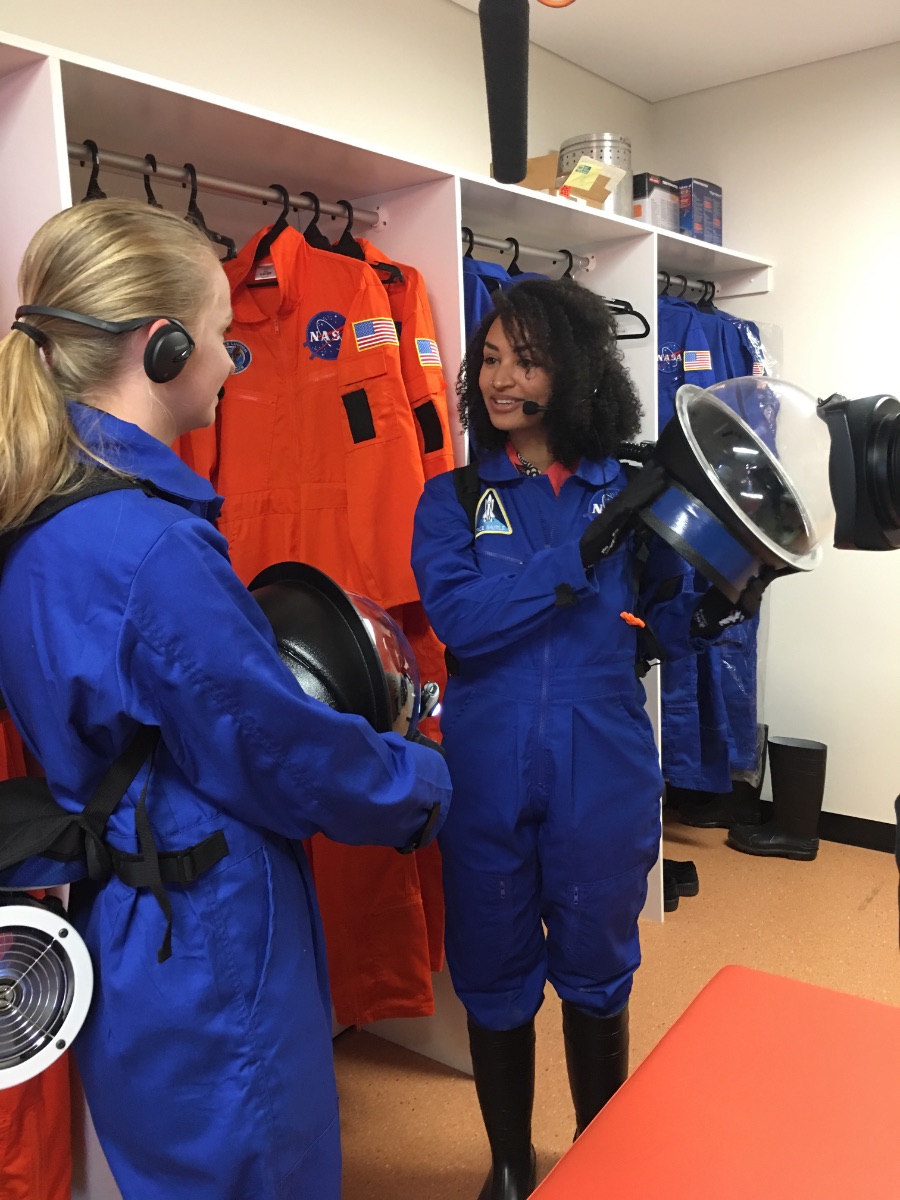 So, when the Soviet Union successfully sent Sputnik up into space, America wasn’t too happy.

The US government decided to create NASA and the two countries began racing to shoot more stuff into space!

They sent fruit flies, mice, monkeys and even dogs!

He became the first person to reach space in 1961!

But, the race wasn’t over yet.

Shortly after that, the US President at the time, John F Kennedy, set the seemingly impossible goal of landing a man on the Moon by the end of the decade.

The Russians took that as a challenge to see who could do it first.

Putting a man on the moon wasn’t going to be easy.

After all, it was the 1960s. There was no internet and computers were about as powerful as a calculator!

But that didn’t stop NASA. It got to work creating the Apollo program.

There was even a terrible accident during a test that killed the crew of Apollo 1.

But they kept going.

And by 1968, NASA sent astronauts to orbit the moon.

Then, a year later, they were ready for the main event, Apollo 11.

After years of training and preparation, Michael Collins, Buzz Aldrin, and Neil Armstrong crammed inside a command module on top of the world’s biggest rocket and blasted into space.

It took three days to get to the moon, before Aldrin and Armstrong landed their craft on the surface.

“The Eagle has landed!”

And what’s more – they managed to get safely home again, returning as heroes to a world that would never be the same. 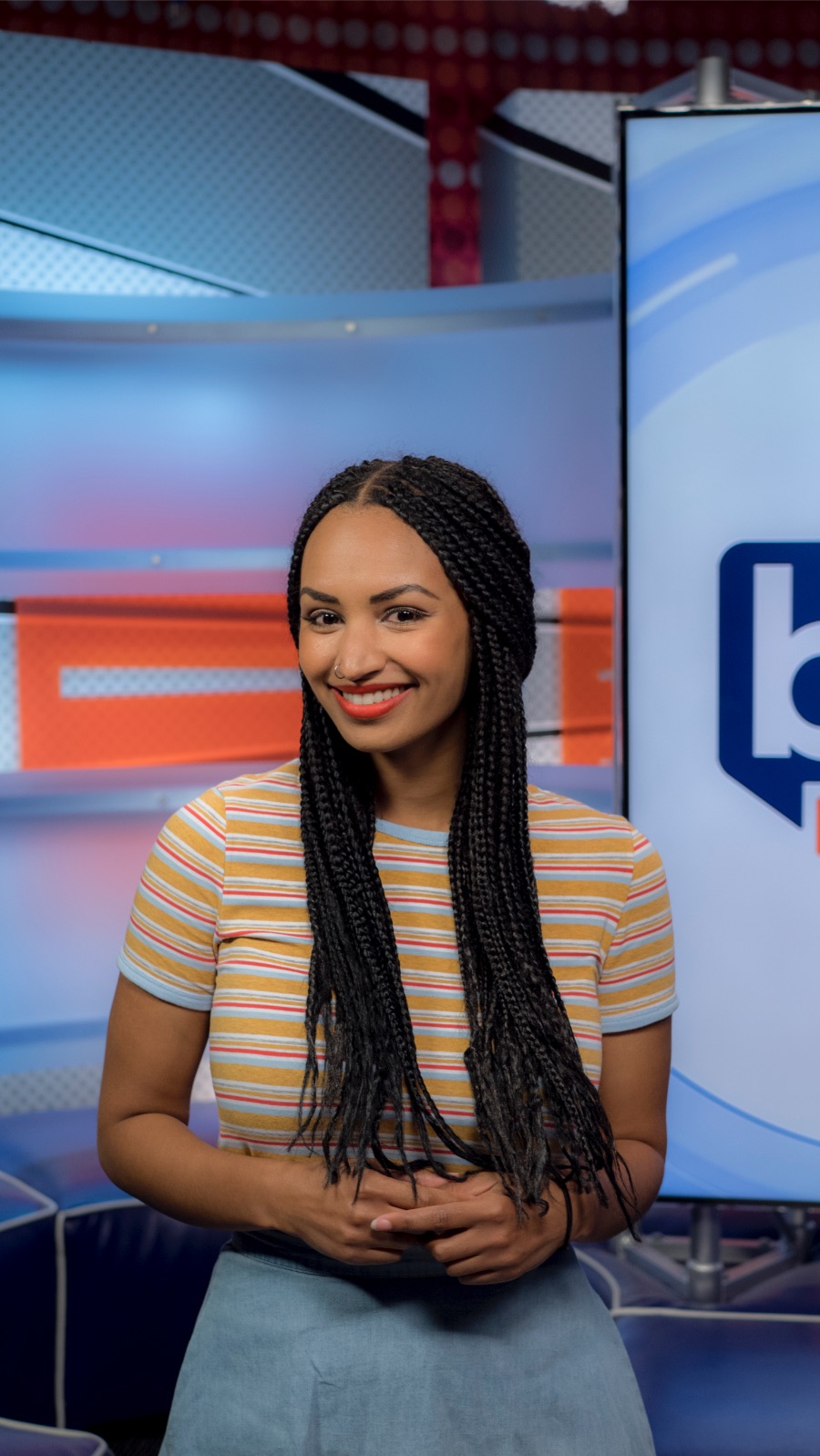 Me at The Dish in Parkes NSW! Bringing you a very special episode of BTN to celebrate the 50th anniversary of the moon landing. 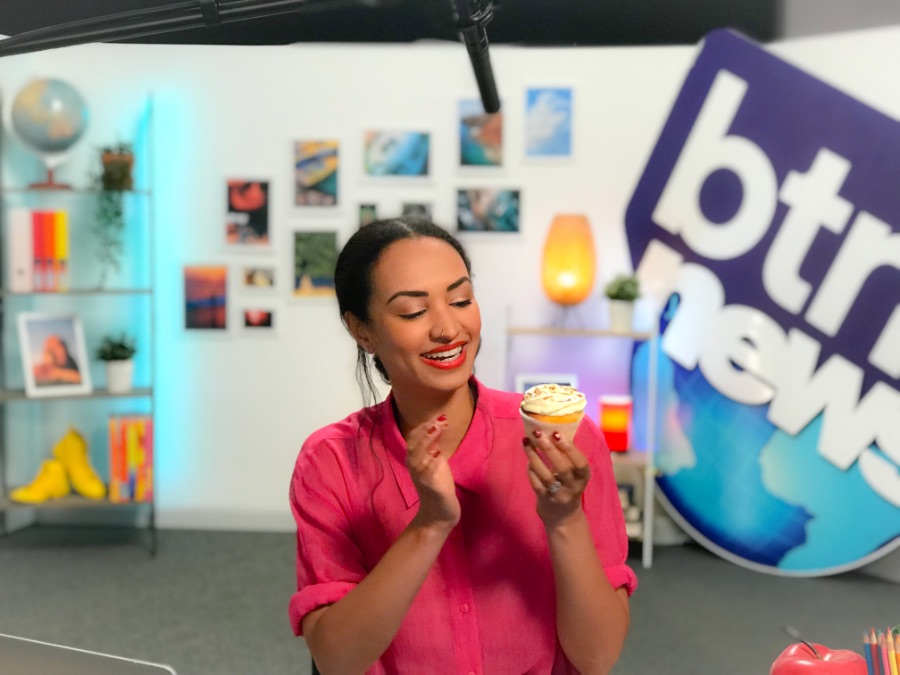