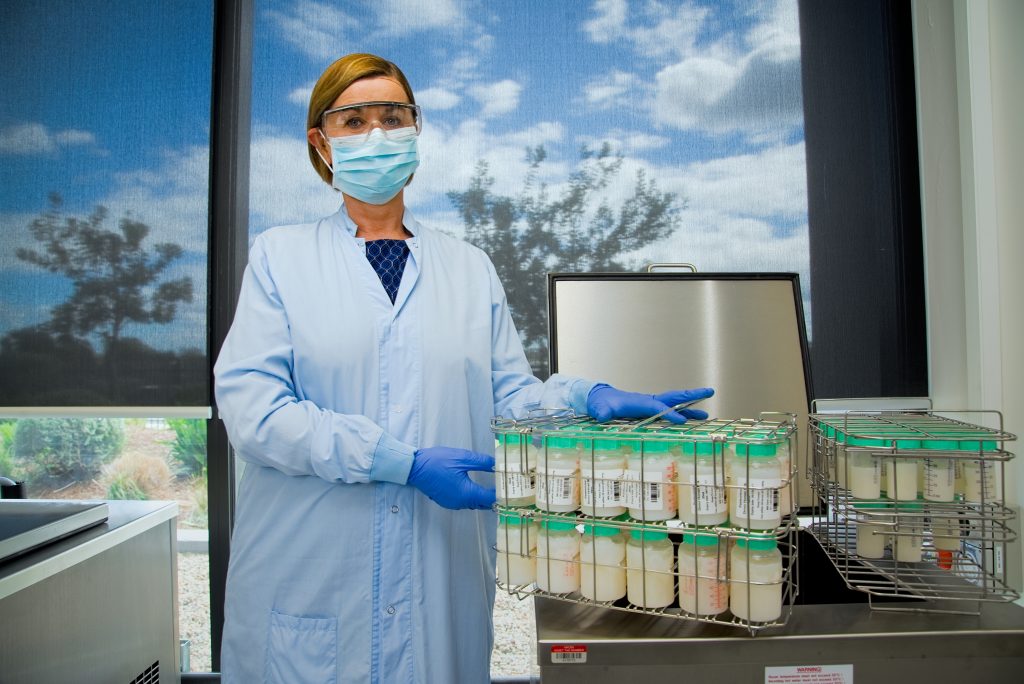 Lifeblood is asking breastfeeding mums in Sydney and Adelaide to consider becoming milk donors to help some of the country’s most vulnerable babies.

“We are looking for mums who have an excess supply of breast milk, and whose babies are less than a year old, to consider registering as milk donors,” says Lifeblood Milk’s Chris Sulfaro.

The milk is fed to premature babies born at less than 32 weeks gestation, and/or weighing less than 1500 grams.

“Premature babies face significant health challenges, and the World Health Organisation recommends feeding these tiny babies breast milk, as it may help reduce some of these risks,” Mrs Sulfaro says.

“A mother’s own milk may not always be available or limited. Having donated breast milk available gives parents more options.

“While we have a number of fabulous and dedicated donors on our register, unlike blood, milk donors can only give milk for a relatively short period of time – until their own baby is 12 months old.

“We are currently looking for 50 new milk donors from the Sydney or Adelaide metropolitan areas to add to our current roster.”

Donors undergo extensive screening before milk is collected, tested and pasteurised by Lifeblood at its Sydney Processing Centre.

To make it easier for these mums, our donors express, freeze and store their breast milk in their own home.

“If you’re interested in becoming a donor, you can register at lifeblood.com.au. Follow the links to Lifeblood Milk and we will give you a call,” says Mrs Sulfaro.

Australian Red Cross Lifeblood launched Lifeblood Milk in late 2018 as part of its plan to make a greater contribution to healthcare, by helping some of the country’s most vulnerable babies.

Since its launch, Lifeblood Milk has distributed more than 2,130 litres of donated breast milk to 11 NICUs, helping to feed more than 700 babies. 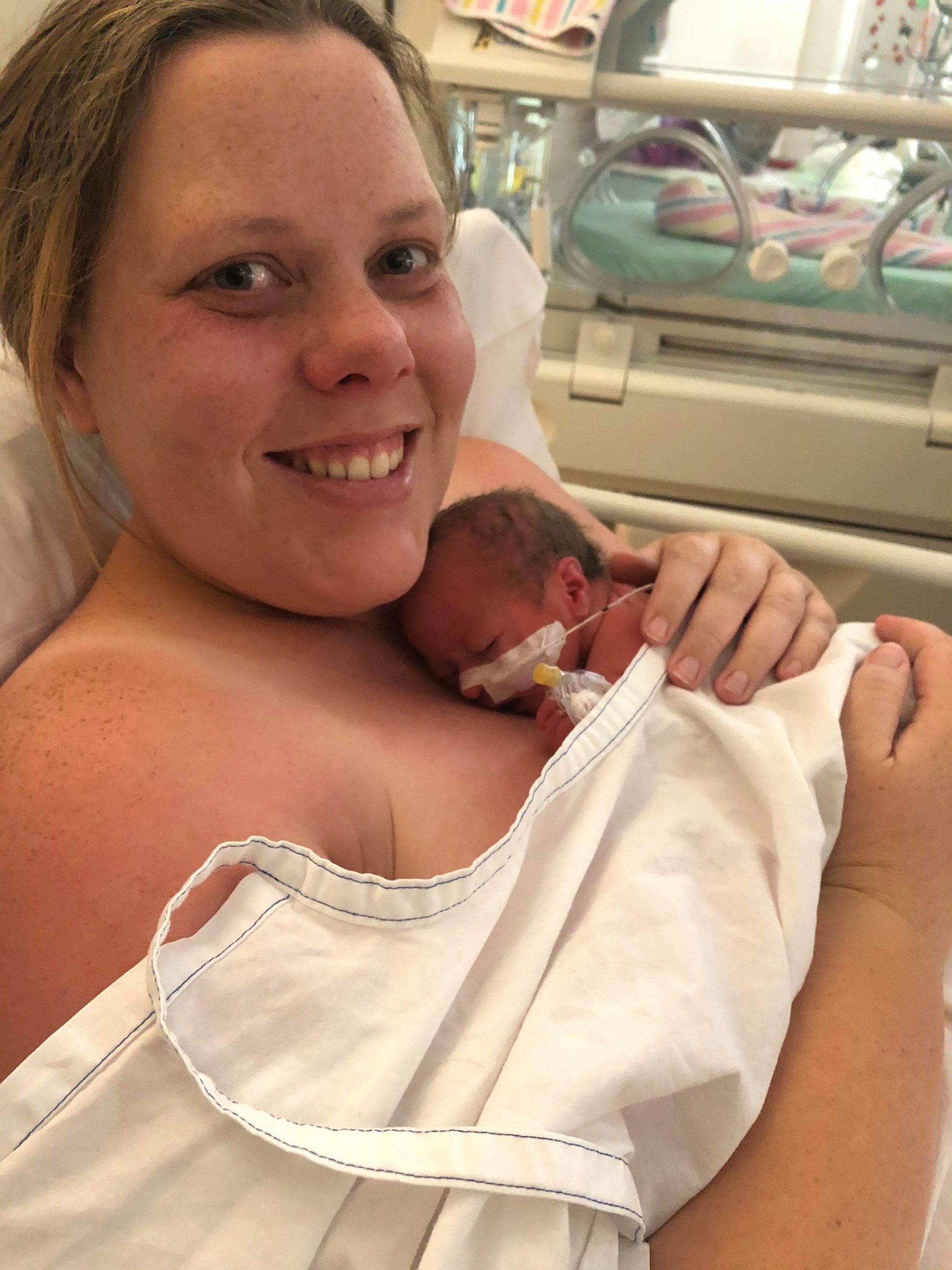 Mother of three Belinda Mullins turned to Lifeblood Milk five weeks ago when her daughter Emilia arrived at 32 weeks. She says: “As a mother of two other children I knew my supply would take some work to get to an adequate amount as it had in the past without the added difficulties of a premature birth. Knowing our baby was receiving all the goodies in donor breast milk allowed my body to recover and begin producing breast milk without all the added stress and worry, as we already had enough of that being in NICU. We will be forever grateful.”

For more information go to milkbank.com.au.