ALL I WANT FOR CHRISTMAS IS… KIND MINDS 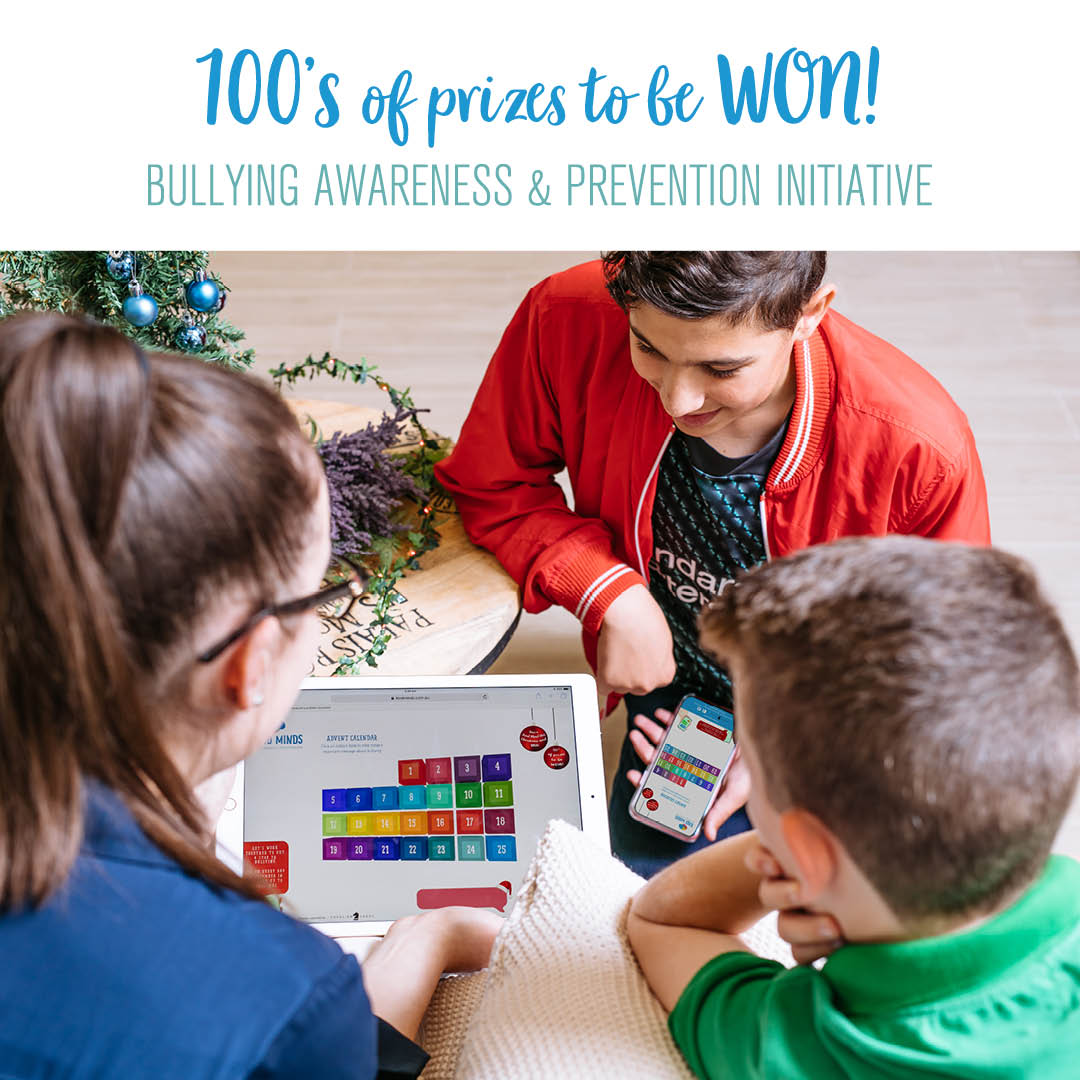 All I Want For Christmas is ……..Kind Minds

In a world-wide first, South Australian owned and operated legal firm Cavalier Legal has today launched an initiative leading up to Christmas to teach kids about the effects and prevention of bullying and cyberbullying using an online Advent Calendar.

The initiative, called Kind Minds, is an online platform created to find innovative ways to teach kids to be more aware and vigilant about bullying and cyberbullying.

Cavalier Legal Principal Solicitor and Kindminds.com founder Carmine Alvaro, said: “Simply by accessing the website www.kindminds.com.au every day in December and clicking on the corresponding date on the advent calendar, children will uncover a brief fact or suggestion about bullying and cyberbullying and how to deal with it.”

Users of the website will then be able to spin a virtual wheel for a chance to win one of over 25 prizes on offer each of the 24 days of the Advent Calendar.

Mr Alvaro said: “The purpose of the initiative was to find a new and fun way to get kids to want to learn more about bullying and cyberbullying, why it is happening, and how to prevent it.

“There are already some great resources available, both online and at schools, and so this is simply a way to incentivise them to learn more about the issues and why they should use those resources.”

The brief facts and suggestions offered in the calendar range from explaining what bullying and cyberbullying may look like, offering “Bullying Hacks” being ideas on how to deal with bullying if it is occurring and providing links to other online resources which offer support to kids dealing with these issues.

The website is currently being promoted and offered to students of select schools around the state including Salisbury High School and Christian Brothers College but anyone can access it.

Mr Alvaro said: “For this introductory year, all of the prizes have been donated by Cavalier Legal. However, we hope that with the success of this year’s initiative we can grow the idea and that next year we will have more companies willing to donate prizes and be a part of the initiative, so that in-turn more kids will also be incentivised to log on.”

Prizes include vouchers to use at Amazon and Dymocks, as well as monthly subscriptions for Spotify and Apple Music.

On Christmas eve, if all of the days leading up to that date on the calendar have been completed by the user, they will also have the chance to win a $100 gift voucher to use at the Beachouse in Glenelg.

Mr Alvaro said: “There are so many kids and parents who are dealing day-by-day with how devastating bullying can be, as well as its long-term effects.

“Lately, we have heard quite a lot about the changing and strengthening of laws surrounding bullying, and cyberbullying in particular, to keep up with modern technologies.

Following the tragic suicide death of 14-year-old Amy “Dolly” Everett in January 2018 due to cyberbullying, there was a call for review of South Australian anti-bullying laws last year. However, the Statutes Amendment (Bullying) Bill 2017, introduced into the South Australian Legislative Council in late September 2017, remains unimplemented by South Australia’s parliament.

“It is clearly an issue that our government bodies and the legal industry take seriously and hopefully the appropriate action for its prevention continues to be discussed.”

“Kind Minds offers a way to take a step back and allow kids to be more engaged and aware about these important issues and how to prevent it from occurring from a young age, while also incorporating the spirit of Christmas and the excitement of winning a prize.”