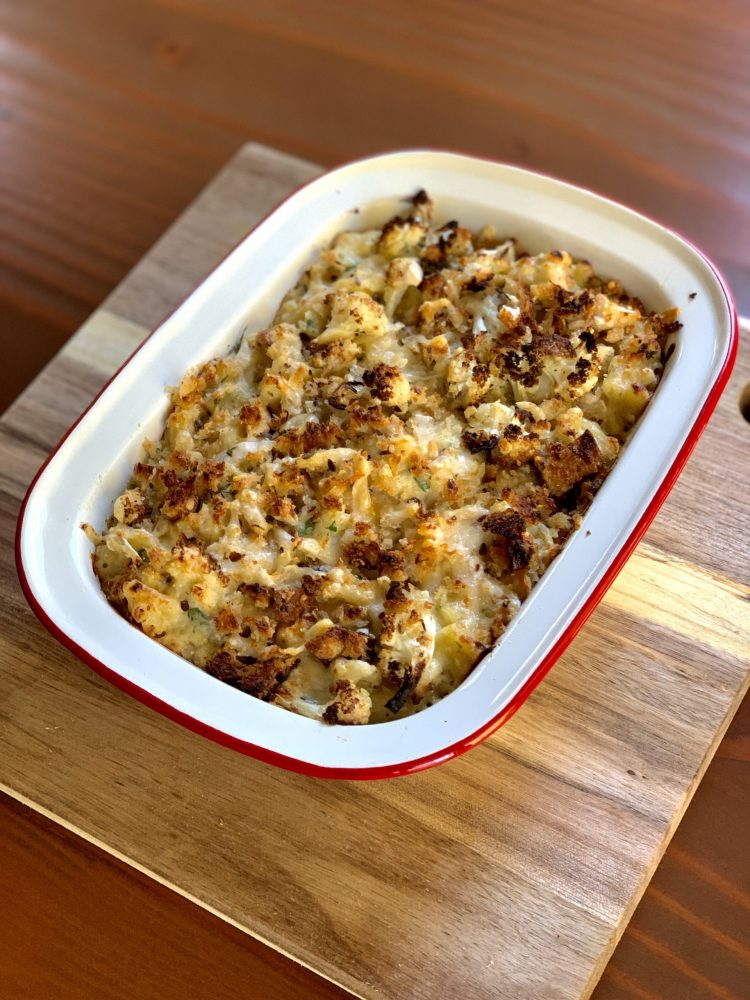 MasterChef Australia alumni and season four winner, Andy Allen, is the epitome of what television’s greatest cooking show is all about. Before entering the competition as a MasterChef Australia contestant in 2012, Andy was an electrician, but would relish taking time after work to cook for whoever was home and hungry. On most weekends you could find him hosting a BBQ or lunch for mates, and it was a dare from one of those friends to apply for MasterChef Australia, which made him take the plunge.

It took being immersed in the MasterChef kitchen for Andy to realise how much he truly adored food, and that this was where his passion lay. After winning the coveted competition, he took stock of where he wanted to go with his new career, realising he had so much more to discover and desperate to push himself even further.

Andy’s love for food revolves around knowing where his produce comes from, being as sustainable as possible and making sure each dish is bursting with flavour. 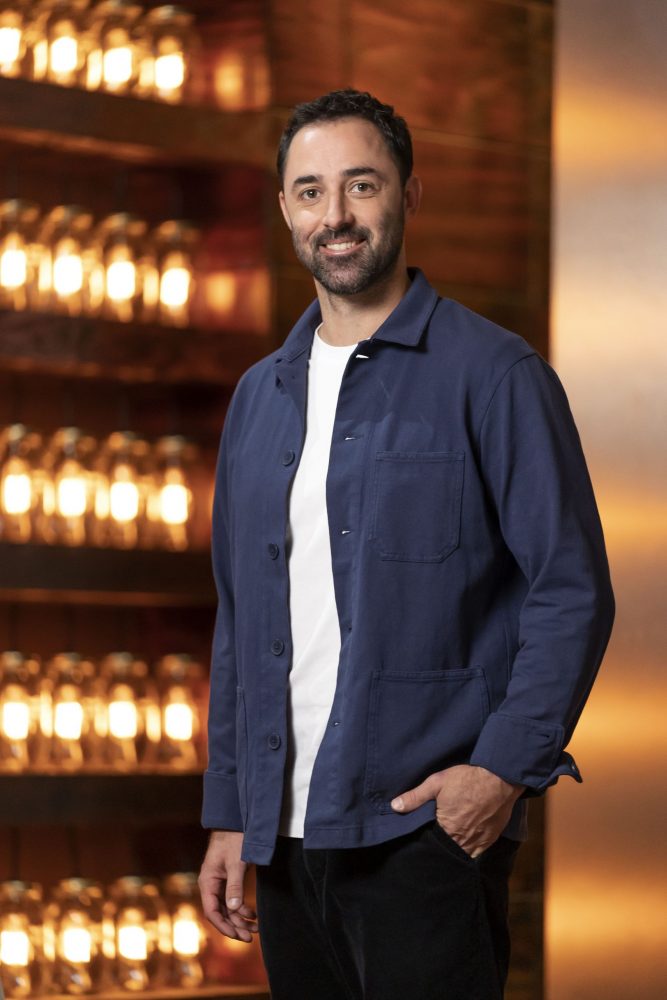 In tonight’s episode of MasterChef contestants will be required to master Massimo Buttura’s take on a classic Mac and Cheese dish! Masterchef Judge and former contestant (and winner) Andy Allen has shared with us his own Cauliflower Mac and Cheese recipe, which isn’t quite as difficult as the dish the contestants on the show will be attempting, as a fun option for families to try at home! 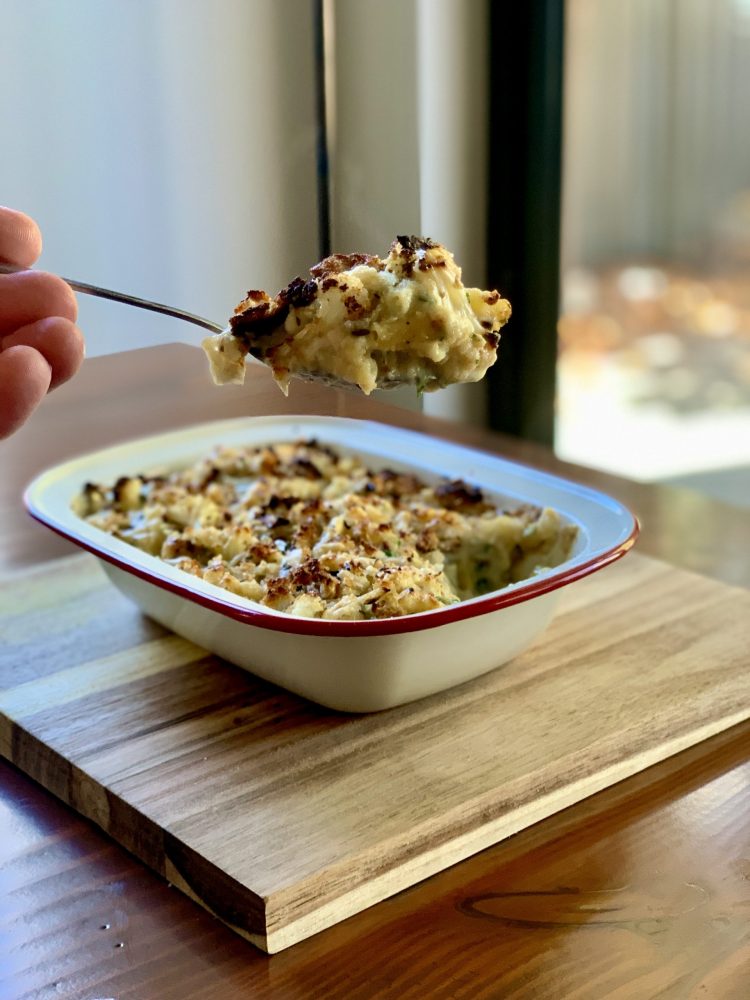 Half a head of cauliflower

Juice of half a lemon

Salt and pepper to taste

6 or so reserved cauliflower pieces

Zest of half a lemon

Salt and pepper to taste

Pre heat your oven to 250 degrees.

Place a medium sized saucepan over a medium heat. Add the butter and olive oil and once they’re warm throw in the diced leek. Sweat the leek down, making sure you don’t colour, for 10 minutes or until soft.

Cut the cauliflower away from the core and cut into small florets about the size of a 20cm piece. Place two thirds of the florets onto a roasting tray, drizzle with a good amount of olive oil and season with salt and pepper. Place the tray into the preheated oven at 250 degrees and roast for 10 minutes. The cauliflower should be nice and caramelised and slightly charred when it’s done. Separate 6 or so of the smaller florets and set aside for the crumb on top. Once the cauliflower is cooked, change the oven setting to grill and reduce to 180 degrees.

While the cauliflower is in the oven, finely slice up the core of the cauliflower and the left over florets and add it to the softened leek along with the garlic, thyme leaves and milk. Bring the mixture to a simmer and let tick away for 20 minutes or until the cauliflower has softened. Stir in the anchovy fillets and then transfer the mixture to a blender and puree until smooth. Return the puree back to the saucepan and place over a low heat. Add the gruyere, smoked cheddar and stir until they’ve melted through the mixture. Season with salt, pepper and lemon juice.

Next pour the cauliflower and cheese puree over cauliflower florets and macaroni and stir through the chopped parsley. Check the seasoning before transferring it to your baking dish.

Mix all the ingredients together for the crumb and then scatter over the top of the mac and cheese mix. Place baking dish under the grill for 5-10 minutes or until the crumb on top is golden brown.

Watch Masterchef 7.30 weeknights on @Channel10AU and 10play on demand.