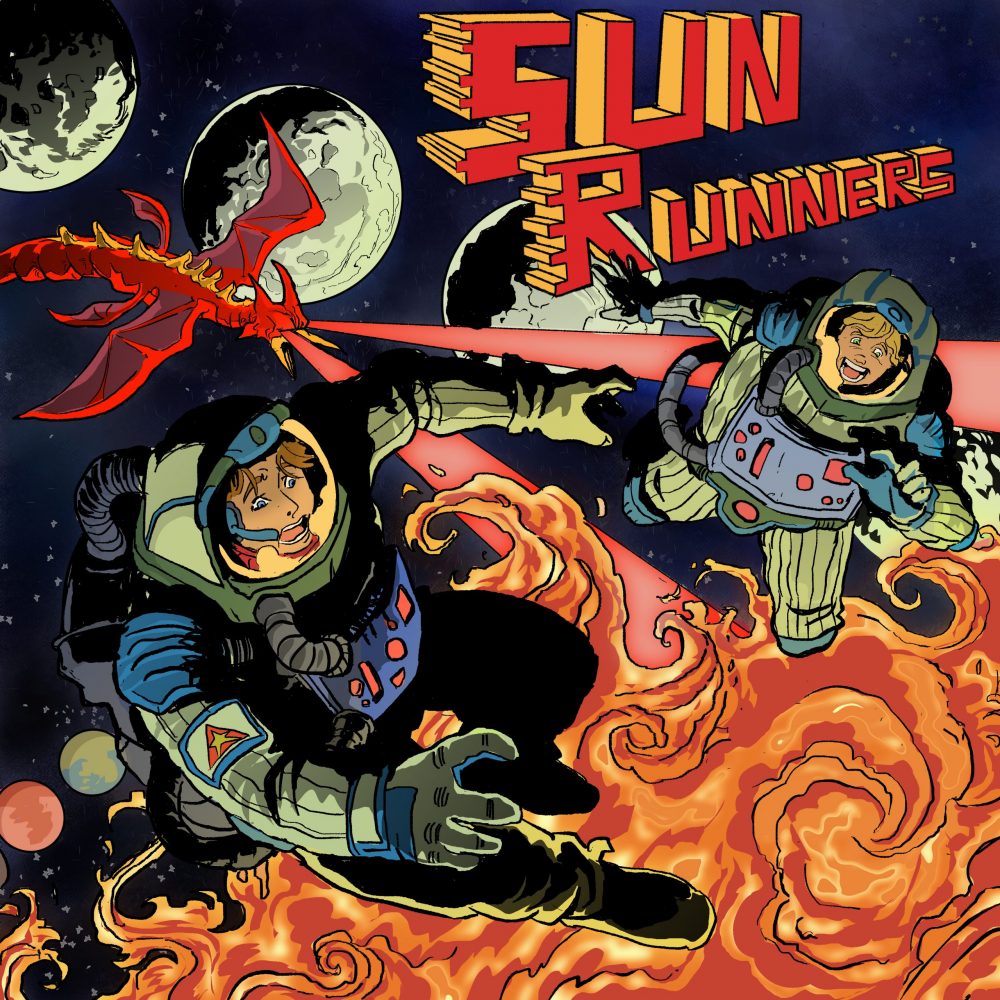 PREPARE TO BLAST OFF!

Kids will be taken on an out of this world adventure in Sun Runners; an interactive, daring, heart-stopping intergalactic race through the solar system – all from the comfort of their own loungeroom.

Pillow and blanket forts become spaceships and rafts, listeners dodge asteroids and fight brain-sucking alien in a breathless interstellar journey that will send them to the edge of the universe and back again!

That’s right, in 2021 Windmill is coming in hot, with this exciting new national collaboration with Perth-based theatrical innovators, Audioplay. 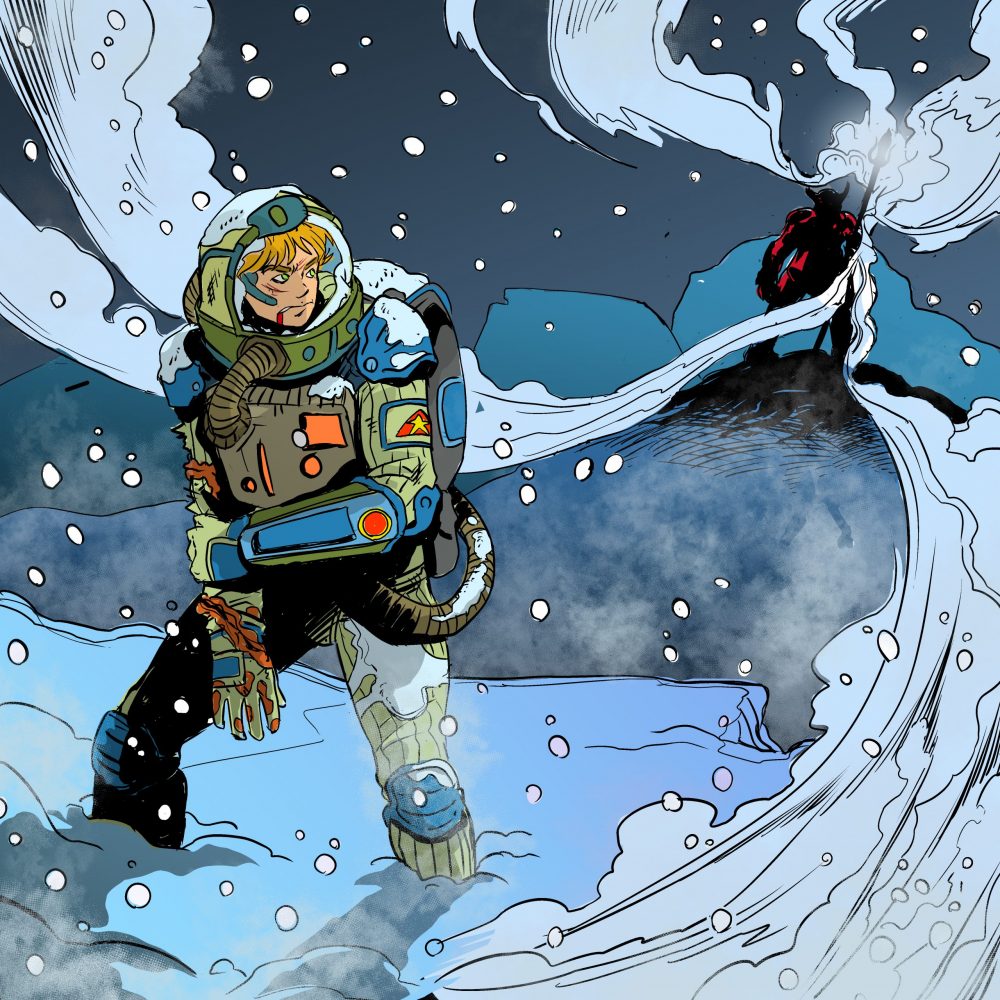 The immersive, six-part, sci-fi epic, aimed at 8-12 year olds, places listeners at the centre of the action. With a mobile device, headphones and a few simple household objects (think tongs, pillows, chairs, socks) listeners are plunged into an intergalactic adventure where new worlds await, and they are more than just mere spectators – but instead, active participants in the story.

Founded by Gemma and Zoe Pepper, Audioplay is a purpose-built app that houses a suite of originally produced audio adventures for children and young people.

“In creating Audioplay, we wanted a way to bring the sense of adventure and discovery inherent in seeing live performance into the home,” says Audioplay’s CEO and Co-Founder Gemma Pepper. “Sun Runners uses mobile technology to take high quality audio storytelling and combine it with the immersive play that kids love.” 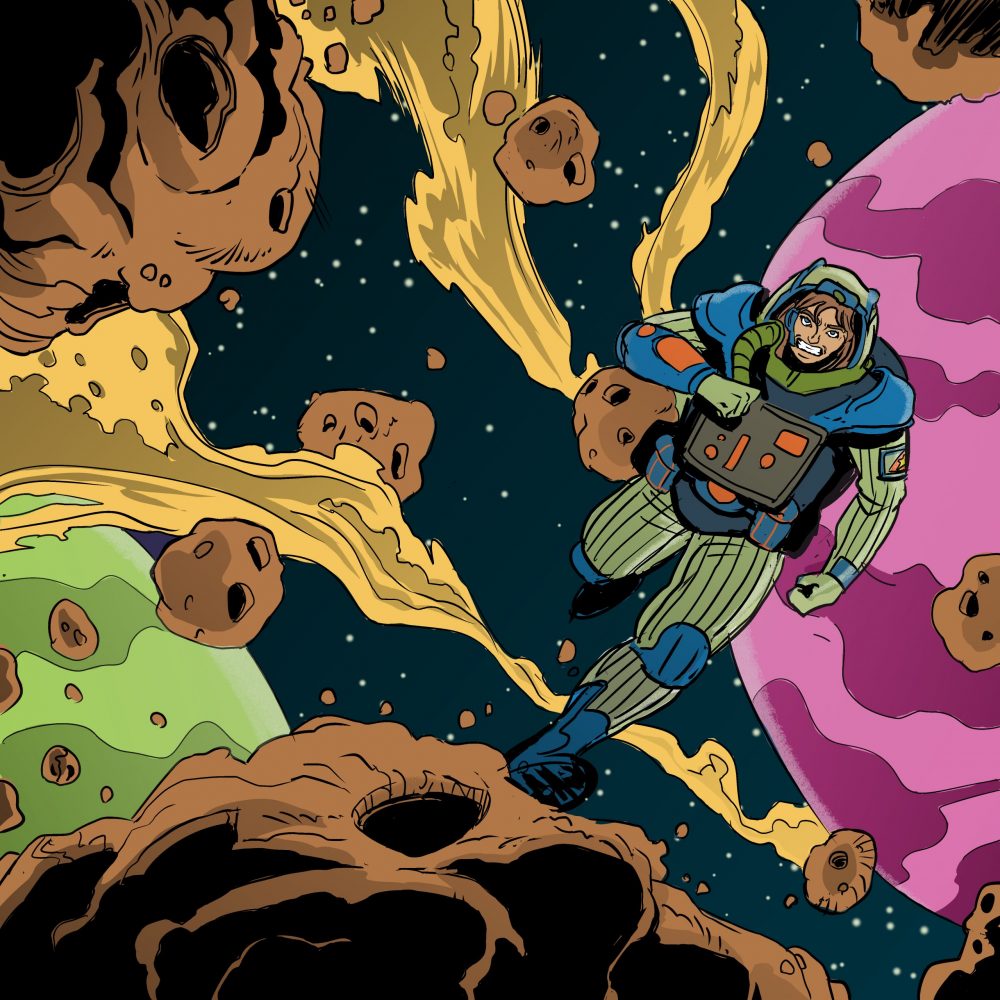 Sun Runners sees audiences participate in the Sun Run – the most daring, dangerous, heart-stopping intergalactic race in the solar system. Listeners will be sent hurtling through the galaxy playing the roles of Olli and Gamma, two young Sun Runners who must untangle themselves from an interplanetary calamity in order to make the great race on time.

The six-episode series will be made freely available to schools in South Australia and will be paired with a digital study guide created by education consultant, Melissa Newton-Turner.

Members of the general public will be able to access the first episode free of charge via the Audioplay app. 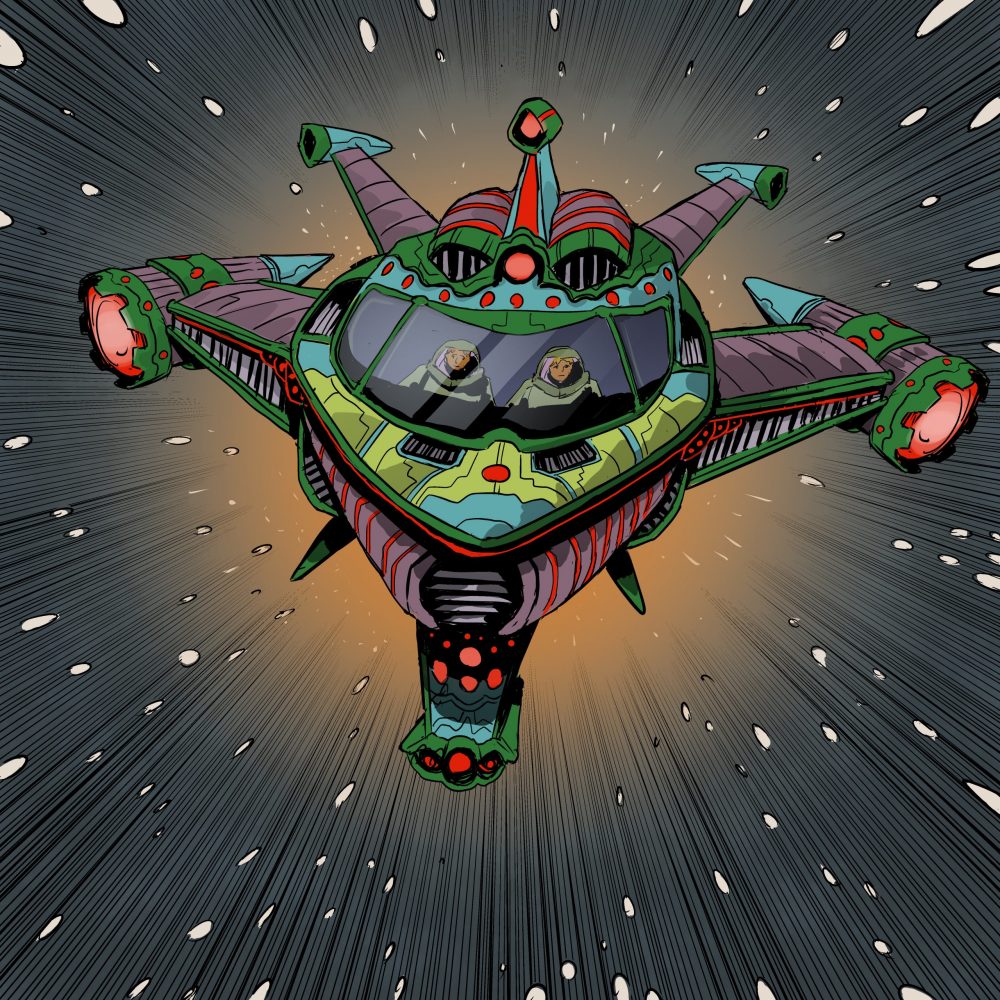 The collaboration between Windmill and Audioplay was triggered by the creation of the Windmill at Home platform, developed to keep audiences engaged while live performance was not possible due to restrictions on public gatherings. Windmill has now incorporated the platform into its ongoing artistic program to host bespoke digital experiences for audiences to enjoy at home.

Artistic Director Rose Myers says, “Sun Runners uniquely enables young audiences to be active participants in a creative experience. We’re always looking for novel ways to tell stories and Audioplay are true innovators. The opportunity to collaborate with them has been fantastic, and we look forward to our audiences experiencing these adventures in their own homes.” 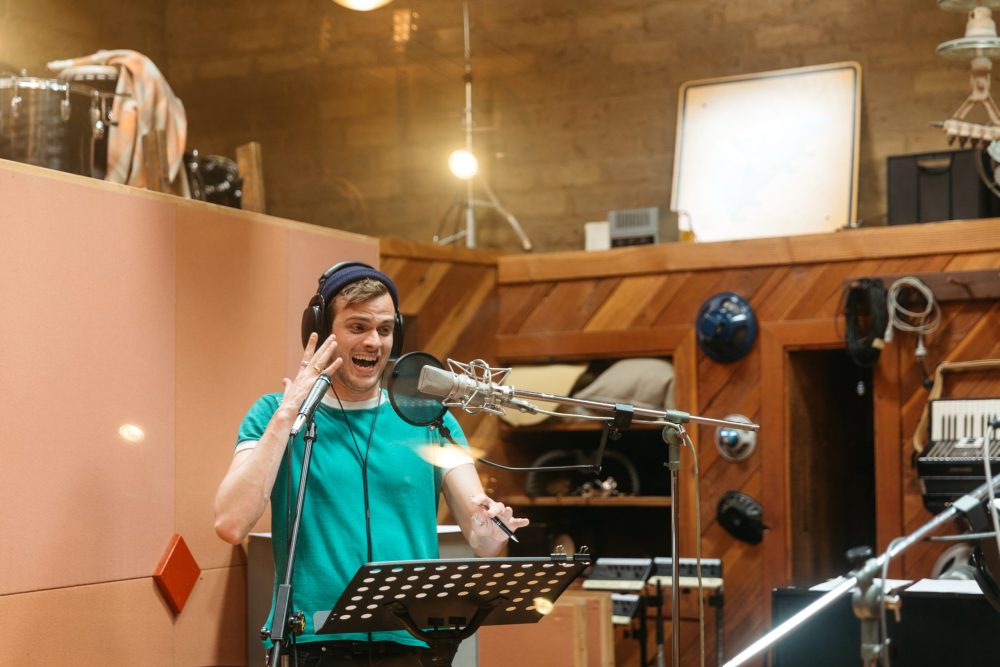 Sun Runners features South Australian actors Antoine Jelk and Elizabeth Hay as Gamma and Olli, as well as Nathan O’Keefe and Anna Steen in supporting roles. The series was recorded at Mixmasters Studio in Adelaide and was directed remotely via Zoom by Audioplay’s Artistic Director Zoe Pepper.

Audioplay’s Artistic Director Zoe Pepper says, “The opportunity to work with Windmill and some of the wonderful artists from South Australia was a real privilege. Rose and the whole Windmill team really gave license for us to let loose with this series, so we had a blast hatching these action-packed adventures. The world feels like it has been shrinking as of late, and I can’t wait to take audiences to the very edges of the universe and back again all from their living room with Sun Runners.”

Sun Runners will be available from March 15 via Windmill at Home and the Audioplay app. Audioplay can be downloaded for free from the Apple App Store or the Google Play store.