Where to see Fireworks in Adelaide on New Year’s Eve

Where to see Fireworks in Adelaide on New Year’s Eve

It’s been a heck of a year, friends, and I think all of us are probably fairly keen to see the back of 2020! And when we think New Year’s Eve in Adelaide, we naturally think FIREWORKS!

Many of the usual New Year’s Eve fireworks events held in Adelaide (think Elder Park, Glenelg and Brighton) sadly won’t be held this year because of old mate COVID19, but there are a couple remaining places you CAN still see fireworks on New Year’s Eve in Adelaide this year. You might just need to go further afield than you usually would to find them! 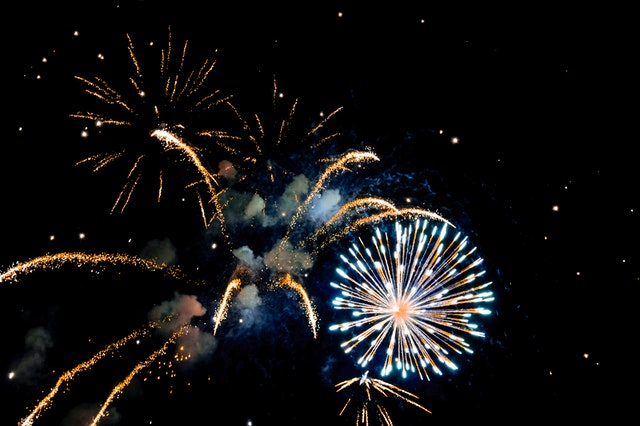 The fireworks can be viewed from many private residences and holiday homes spread across Victor Harbor’s 10km of coastline.

To keep the community safe:

Security guards and SA Police will be patrolling coastal areas to monitor and guide people.

It is important for the safety of the community that everyone adheres to the SA Health guidelines and maintains social distancing. 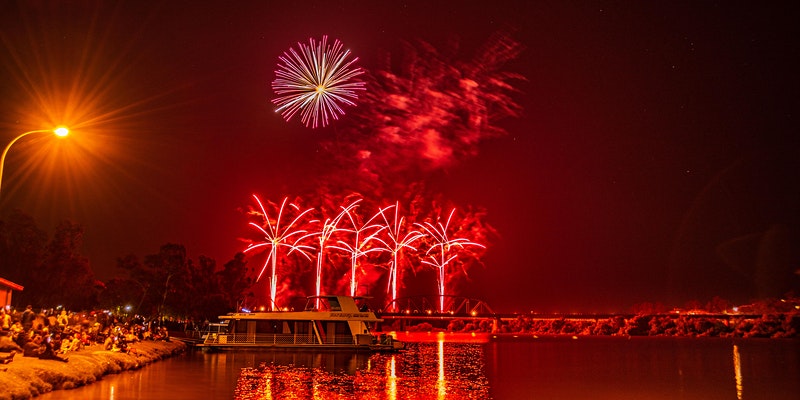 The event will be held from 5pm to 10pm with the culmination being the fireworks display that is launched from the iconic Bridge at 9:45pm.

The stage will feature the best of local Murray Bridge musicians including Cabaret Collective, Chasing Lights. Hannah Smith and Noel and Karen Kneebone

Because of COVID restrictions this event will be fenced and ticketed but totally FREE.

For more information or to register: 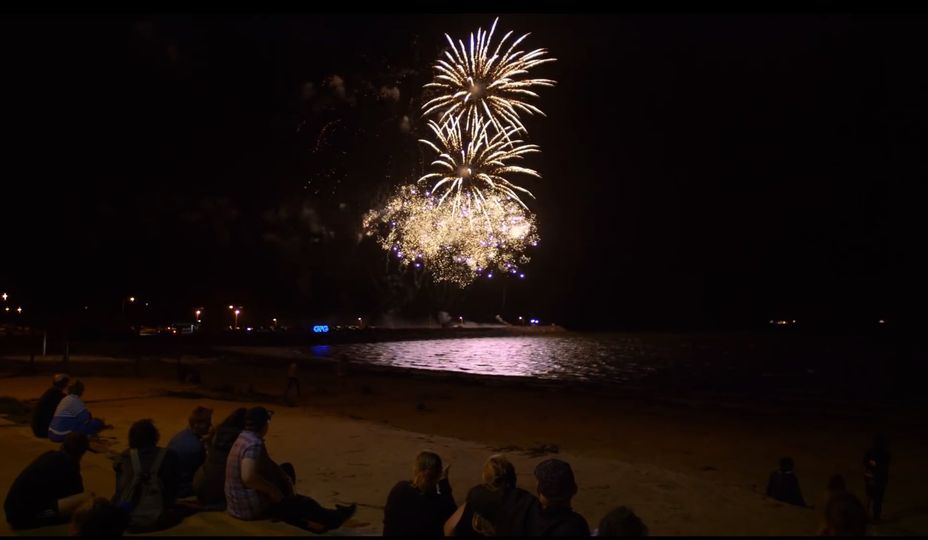 If you’re anywhere near the foreshore in Whyalla on New Year’s Eve (or are keen for a fairly hefty drive from Adelaide.. about four hours) you can join the locals and say farewell to 2020 with a bang.

Sideshow alley will be on throughout the day from 12pm, followed by a fireworks spectacular at the marina from 9pm.

Pick a vantage spot anywhere along the foreshore, or view them from up close at the stunning new jetty.

NOTE: Only 2000 people will be allowed in the jetty area ‘event space’ due to COVID restrictions.

No tickets required – enjoy the fireworks for free! 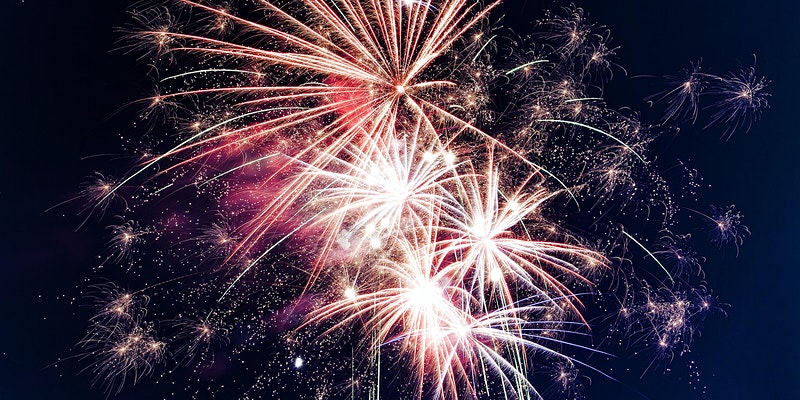 If you’re headed in the direction of the regional West, you can enjoy a spectacular fireworks show down the Foreshore on Tasman Terrace, launched from the Jetty in Port Lincoln.

There are 2 fireworks sessions available over the course of the evening. The first starting at a family friendly 9.30pm and the second one starting at midnight.

Register for the 9:30pm session:

Register for the midnight session: 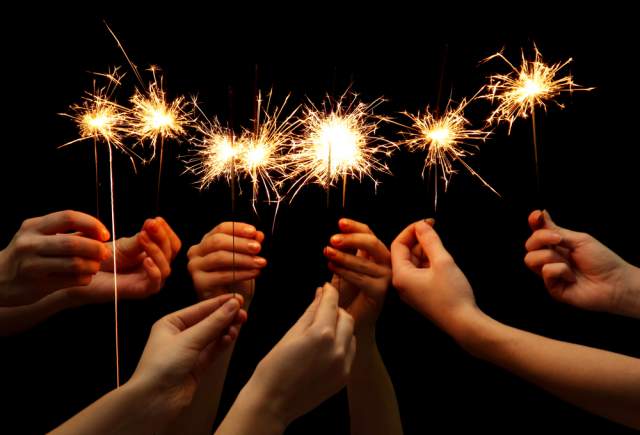 If all else fails and you can’t get yourself to a location to see some New Year’s Eve fireworks in Adelaide, load up on sparklers and let the kids run wild in the backyard! They’ll love it and all the dogs in the neighbourhood won’t be barking! Everybody wins!