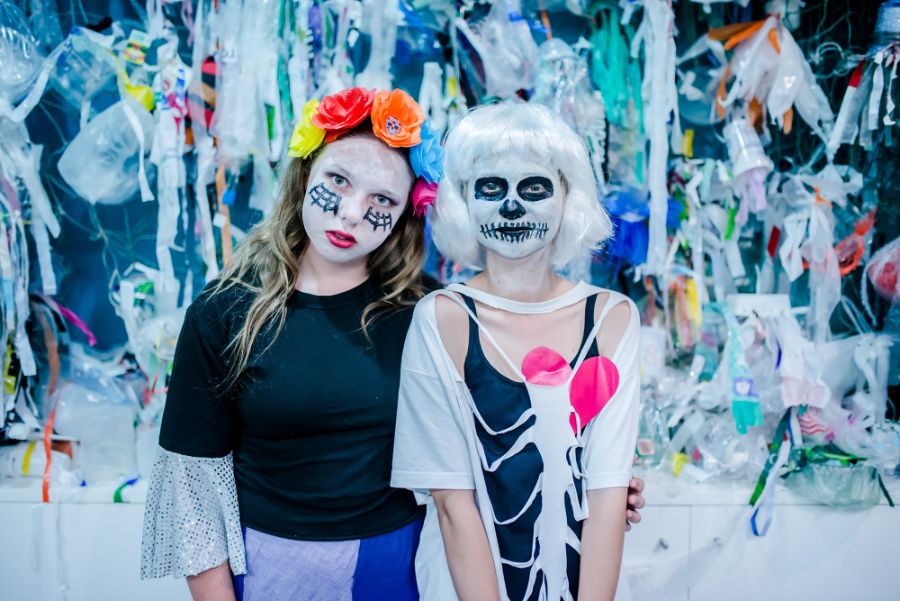 Following the launch of Tarnanthi, the Art Gallery of South Australia is excited to present its teen exclusive program, Neo Deadly Halloween on Saturday 26 October.

Neo is about creating a teen-only after-hours space for teens aged 13 to 17 years, packed with exclusive live music, performances, artist-led workshops, and a chance to explore the latest exhibitions at AGSA in a parent free zone.

In celebration of Tarnanthi, Neo has teamed up with Pitjantjatjara and Yankunytjatjara artist Elizabeth Close as Guest Curator of the event. Teens will have the opportunity to take part in a range of artist-led workshops centred on transformation and identity, including:
– building ‘wicked’ recycled costumes and sets with performative collective The Bait Fridge
– creating special effects make-up with Alex Beckinsale
– creating an expressive digital mural with Guest Curator Elizabeth Close, and working collaboratively in an aerosol workshop with Thomas Readett 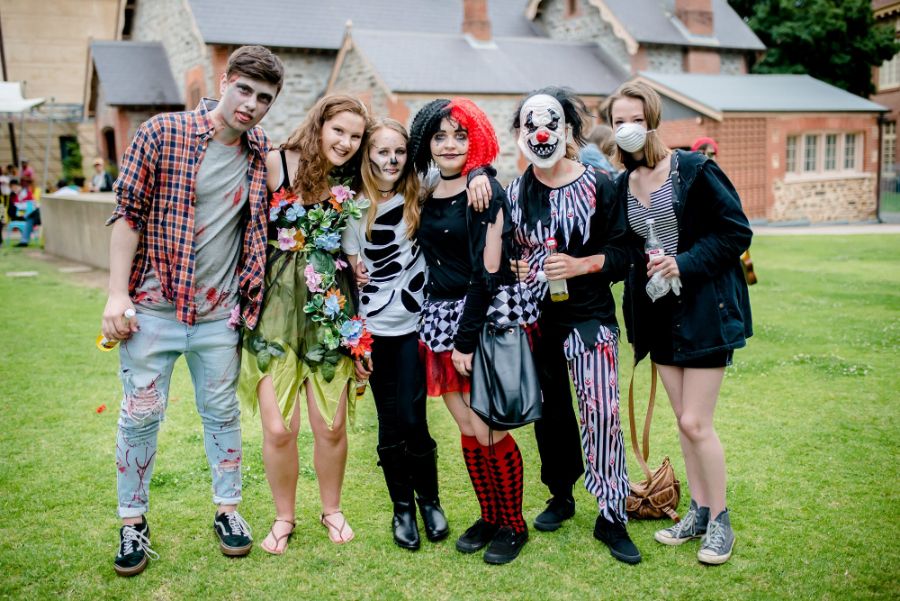 Dance collective Of Desert and Sea will open the floor to teens in a movement-based workshop on choreography that is culturally influenced, including hip-hop styles of popping, locking and lyrical dance forms. Teens can also embrace the Kaurna language in a games-based workshop with Tiana Bain from Tauondi Aboriginal College.

Neo is pumped to have an exclusive line-up of young Aboriginal musicians, including singer Caitlyn Walker, hip-hop artist Inquest, rapper Phylo, and headlining act Nathan May.

The winning design of the new Neo vests will also be announced on the night, with the teen designer receiving their own reflective vest made by Hey Reflecto to keep! Costume prizes are also up for grabs, with Elizabeth Close and The Bait Fridge awarding prizes to those with the ‘Deadliest Costumes’.

Neo’s Teen Ambassador Committee will present a collaborative and colourful candy wrapper mural, will lead sketch tours through the Gallery and encourage teens to respond to the latest contemporary art in Tarnanthi. 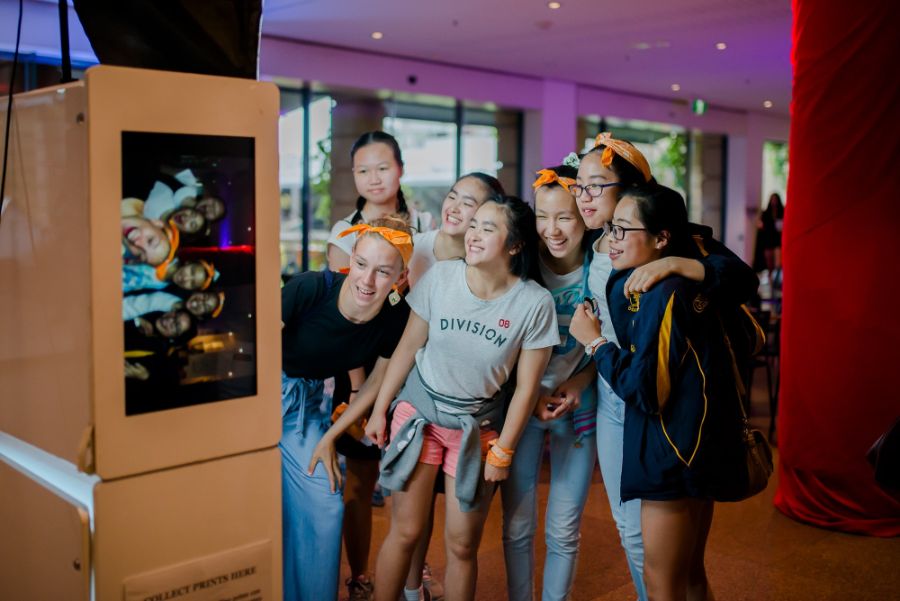 Made possible through the support of The Balnaves Foundation, Neo has welcomed over 4000 teens to the Gallery since its inception in 2016.

REGISTRATIONS ARE NOW OPEN for Neo: Deadly Halloween on Saturday 26 October from 6pm to 8.30pm.

For further information or to register for the event, visit: Art Gallery of South Australia 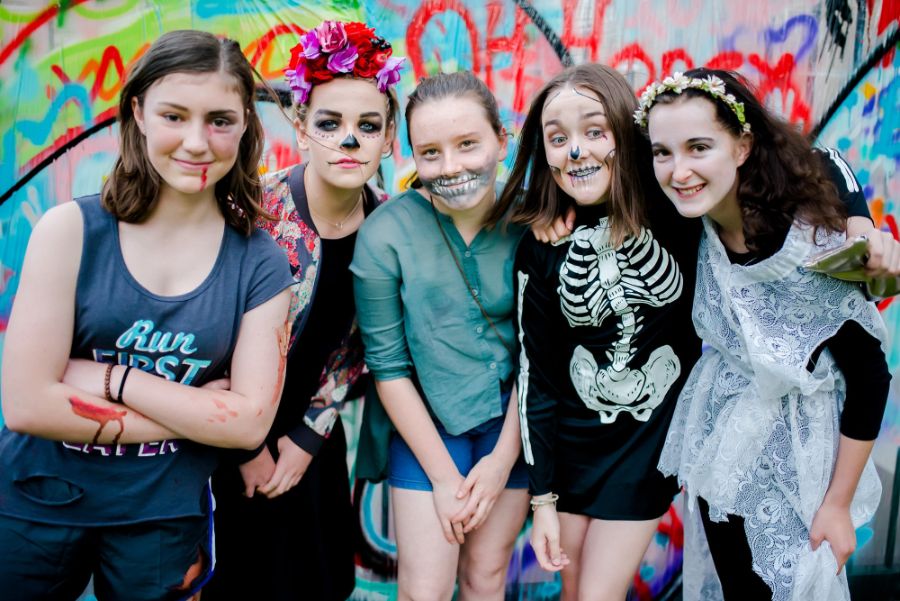 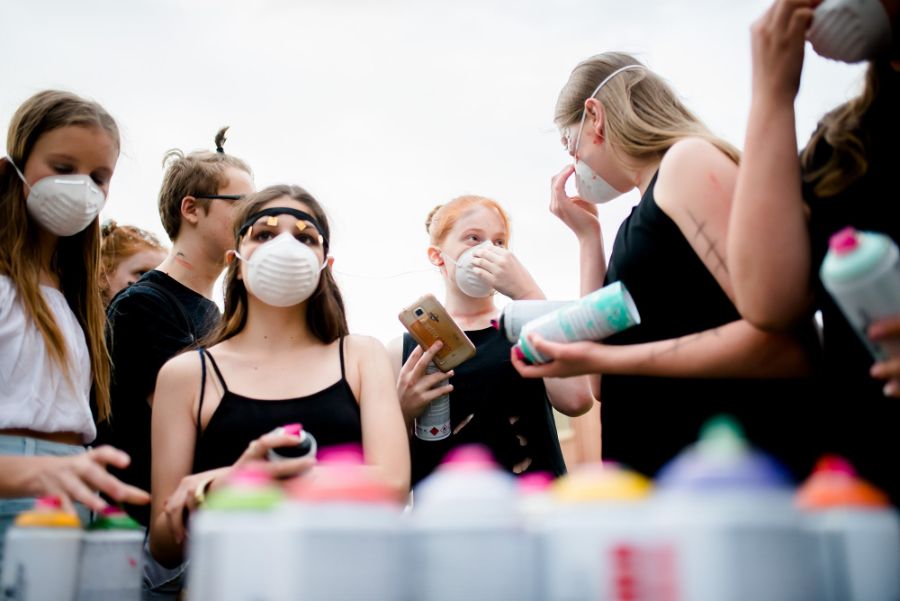 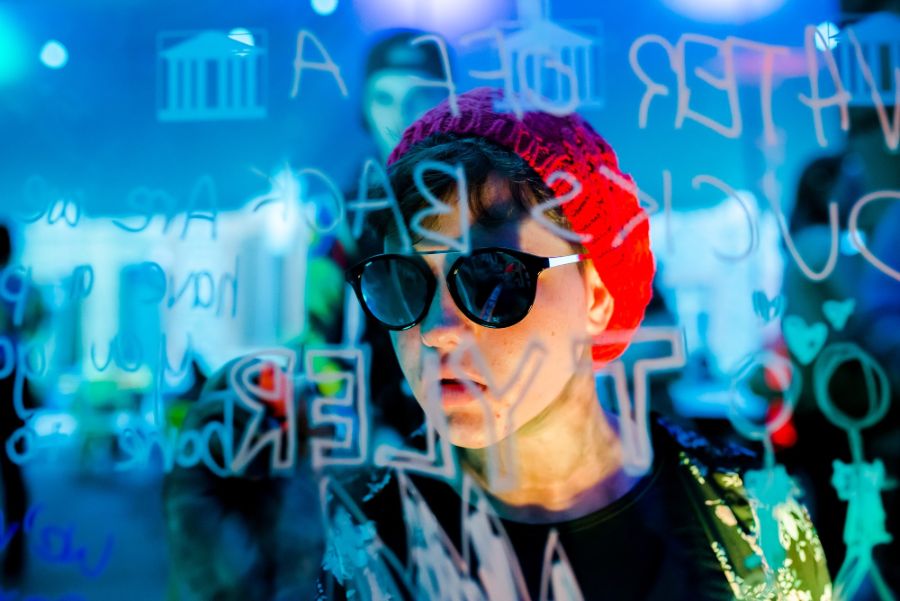