RACE TO THE RESCUE – PAW PATROL LIVE IS RETURNING TO ADELAIDE 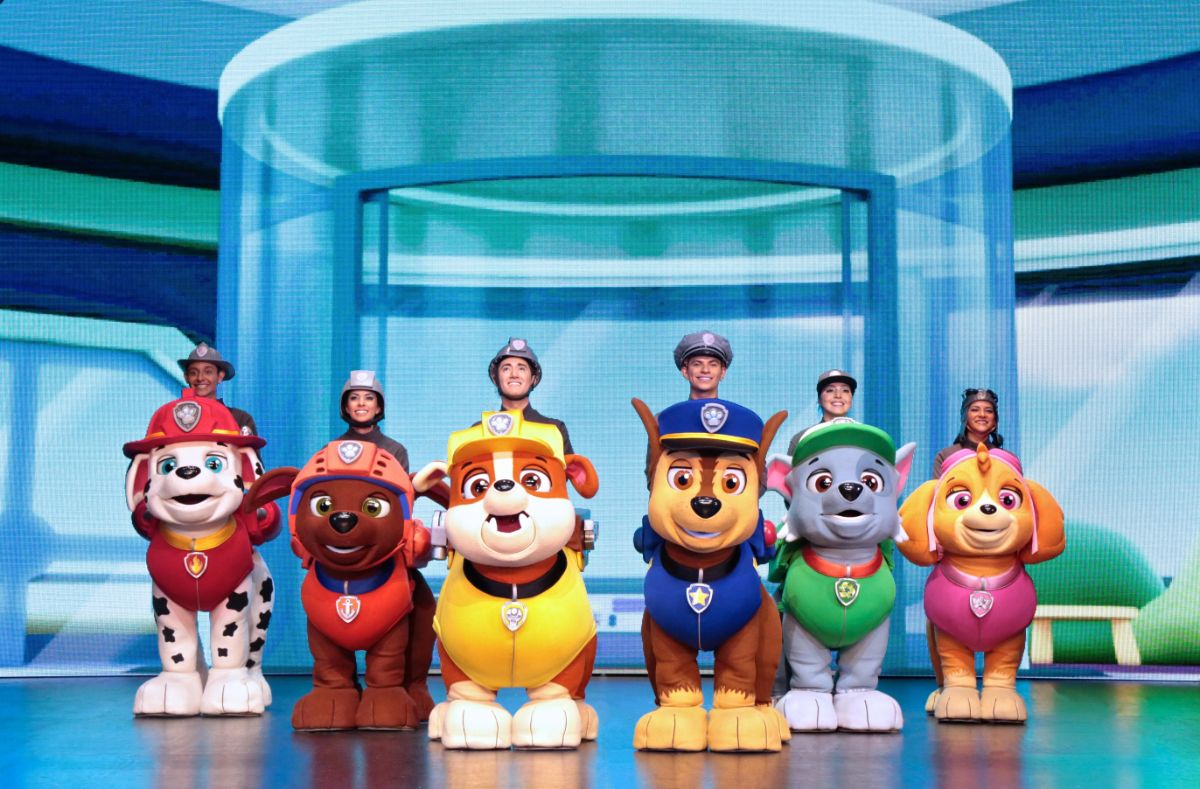 RACE TO THE RESCUE – PAW PATROL LIVE IS RETURNING TO ADELAIDE

Nickelodeon, TEG Life Like Touring and VStar Entertainment Group today announced that the hugely popular PAW Patrol Live! “Race to the Rescue” will be returning to Australia in April and May 2020. Based on the hit animated TV series on Nick Jr. produced by Spin Master, PAW Patrol Live! “Race to the Rescue” brings everybody’s favourite pups back to the stage for an action-packed, high-energy, musical adventure where they come to the rescue when Mayor Goodway goes missing during the day of the Great Adventure Bay Race.

Following its sold-out inaugural tour of Australia in 2017, PAW Patrol Live! “Race to the Rescue” will commence its 2020 tour in Newcastle on April 26, before making its way to Melbourne, Brisbane, Perth, Adelaide and concluding in Sydney on May 30. There will be limited performances per city, on family-friendly Saturdays (except for Newcastle which will occur on Sunday).

Pre-sale tickets for PAW Patrol Live! “Race to the Rescue” will be available via Telstra PlusTM from 9.00am (local) Thursday 5 December 2019, before the general public on-sale at 9.00am (local), Tuesday 10 December 2019 from Ticketek. 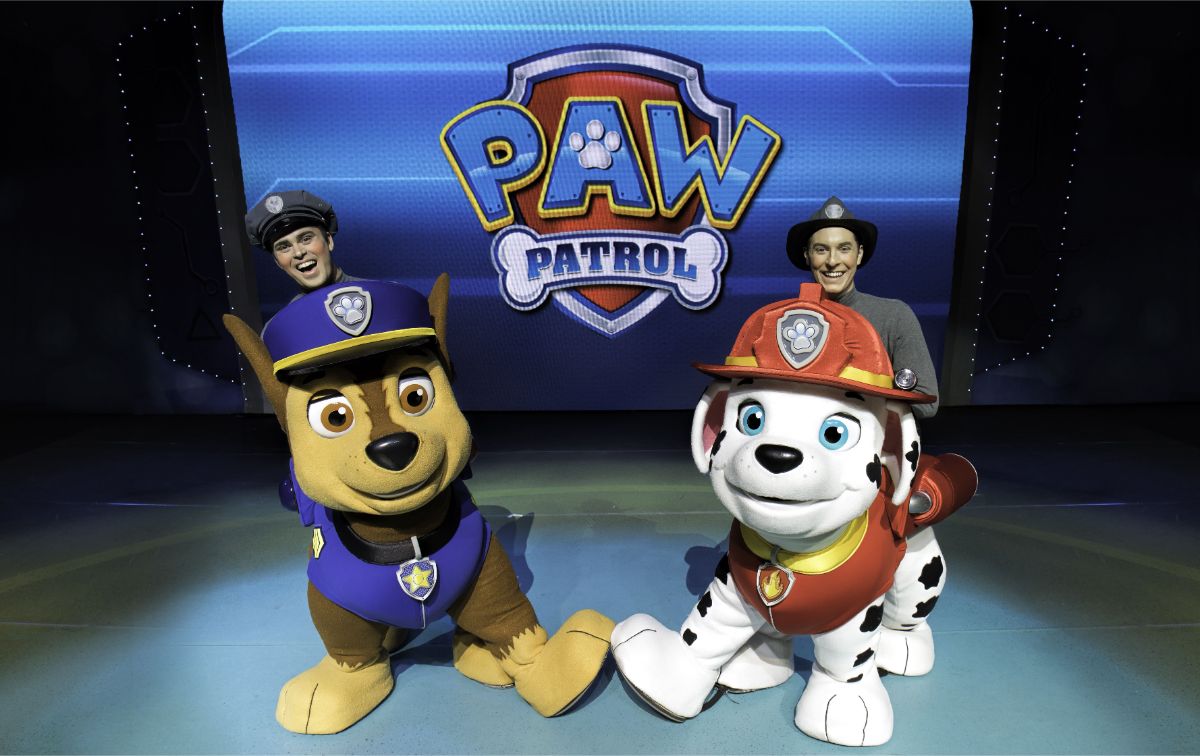 Featuring a cast of everybody’s favourite PAW Patrol characters, PAW Patrol Live! “Race to the Rescue” shows that “no job is too big, no pup is too small”, and shares lessons for all ages about citizenship, social skills and problem-solving as the characters each use their unique skills and teamwork. The show engages audiences with Bunraku puppetry, an innovative costuming approach that brings the PAW Patrol characters to life on stage along with their vehicles and packs.

“We are thrilled to partner with VStar Entertainment Group and TEG Life Like Touring to bring PAW Patrol Live! back to families in Australia. This unique stage production promises adventure at every turn, as the audience works together to help our heroic pups save the day,” said Thomas Kingsley, for Nickelodeon, Director, Global Location Based Experiences 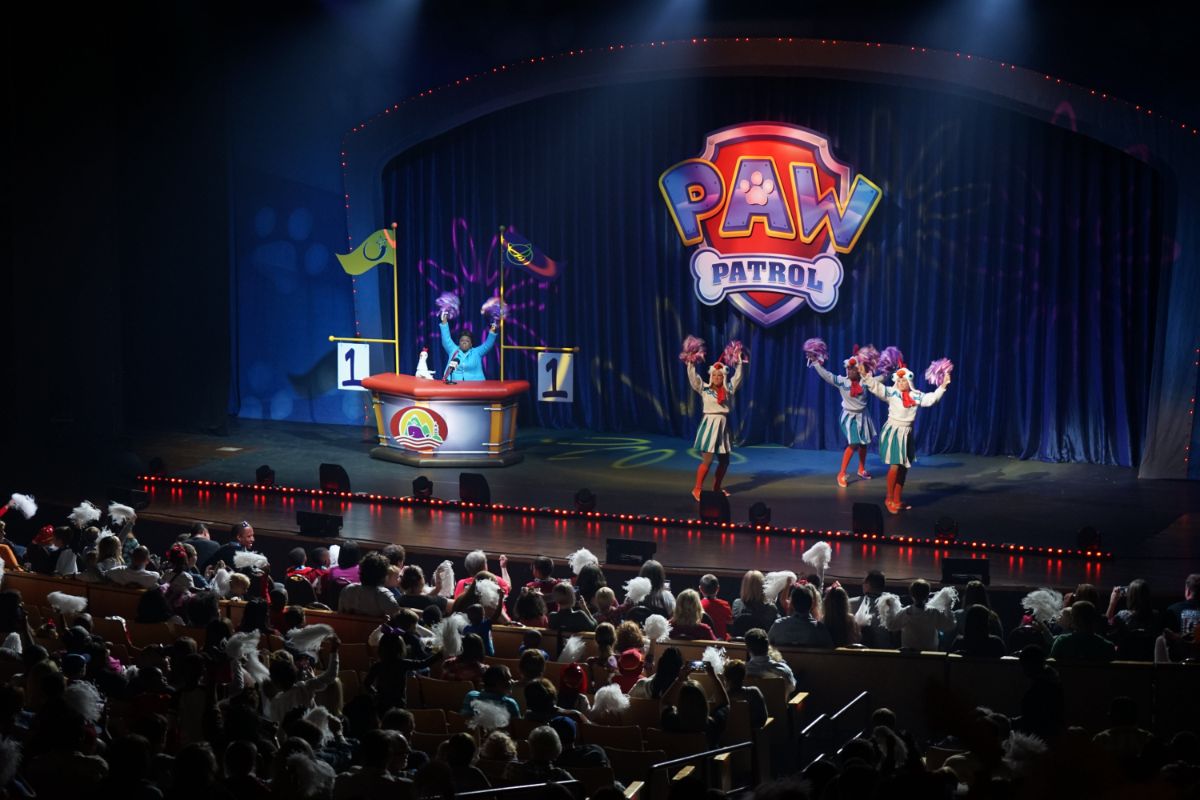 “PAW Patrol is one of our most beloved shows with smaller children. It is a format that offers both learning and fun. The pups’ abilities and experiences resonate with so many children around the world which helps audiences identify with them. We know that children and parents alike will love experiencing their favourite pups back on stage in Australia,” says Jacqui Caruana, Director, Location Based Experiences for Nickelodeon Australia & New Zealand.

The show runs for one hour and twenty minutes (including two acts and an interval) and features up-tempo music and a clever script that is a good introduction to live theatre for children. Classic theatrical scenery along with a high-tech LED video wall visually transports audiences to Adventure Bay and other TV Series locations.