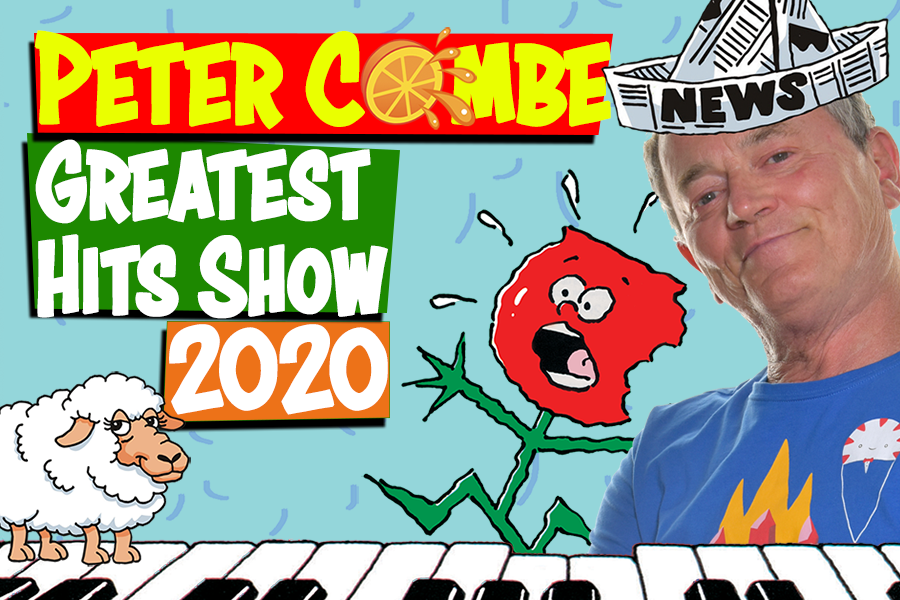 A show with not just some of the hits…but all of them!

For the first time, legendary children’s entertainer Peter Combe OAM will perform all of his best songs in the one magical live performance at the stunning Her Majesty’s Theatre, and we’re so excited, we could bellyflop in a pizza!

Tickets are now on sale for the Peter Combe Greatest Hits Show, the first large-scale family event to be held in the redeveloped theatre, on December 12.

Across a career spanning four decades, Combe has captivated generations of Australian families with fun and catchy original songs like Wash Your Face in Orange Juice and The Silly Postman.

The Bellyflop in a Pizza band join Combe on stage

The Bellyflop in a Pizza band and the Fabulous Combettes – a group of six local children on backing vocals – will join Combe on stage for his Greatest Hits Show in a musical and visual extravaganza featuring stunning video projections for each song. 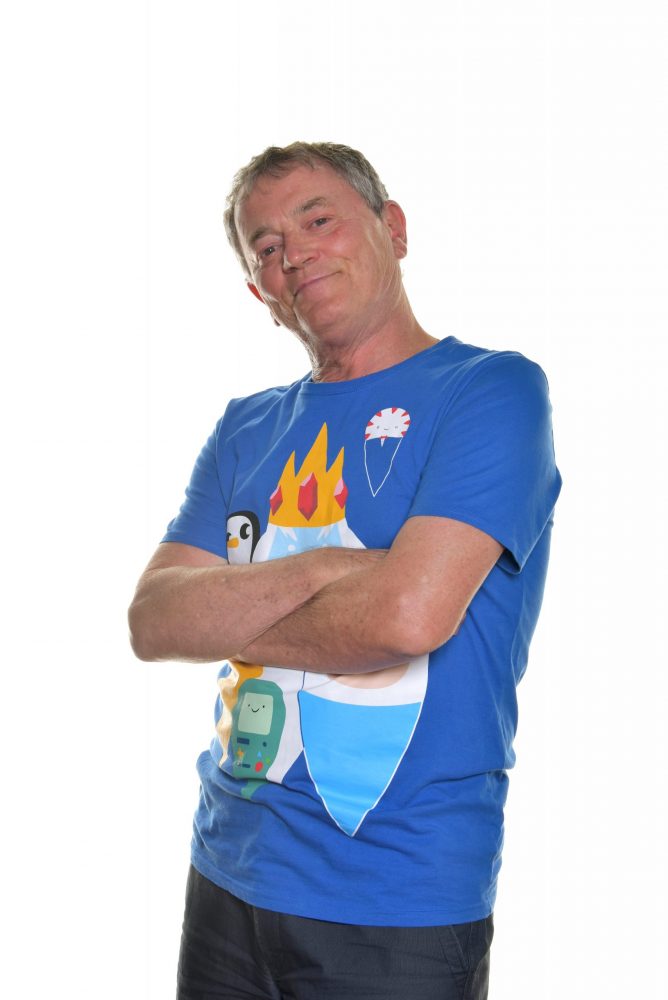 Combe said he was thrilled to premiere the show in his hometown of Adelaide:

“It’ll be so wonderful after all these months to once again perform to a live audience! I’m also very excited for the show to be in the iconic and newly redeveloped Her Majesty’s Theatre. People have been asking me to do this for many years – a show with not just some of the hits but all of them… Toffee Apple, Newspaper Mama, Spaghetti Bolognaise, Juicy Juicy Green Grass, Chopsticks, Mr Spook, Tadpole Blues, The Silly Postman, Happy Christmas to You and the biggest of all, with over two million streams on Spotify, Wash Your Face in Orange Juice, originally known as Mr Clicketty Cane.”