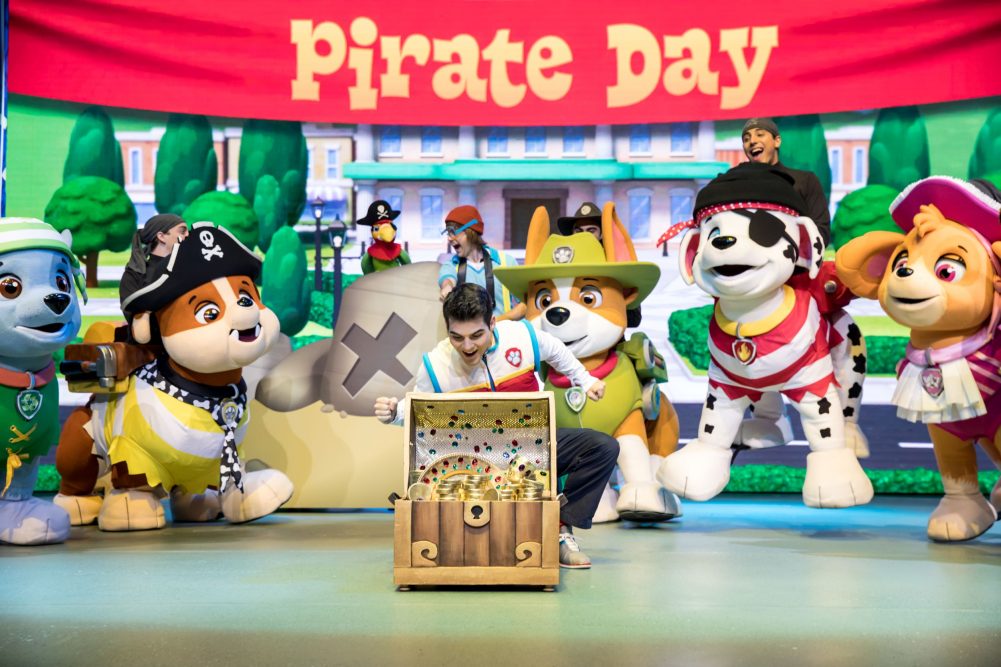 All paws on deck! Paw Patrol Live is coming to Adelaide in April 2022!

Following the continued success of the PAW Patrol Live! “Race to the Rescue” tour in 2021, Nickelodeon, VStar Entertainment Group and TEG Life Like Touring today announced the return of the second live stage show based on PAW Patrol, the top-rated preschool series produced by Spin Master Entertainment.

The action-packed, music-filled production, PAW Patrol Live! “The Great Pirate Adventure” features the beloved characters from the animated series and will begin touring Australia in April 2022.

Tickets to see the pups embark on this pirate-themed voyage go on sale to the general public through Ticketek on Monday 8 November for show dates in Perth, Sydney, Newcastle, Melbourne, Adelaide and Brisbane. 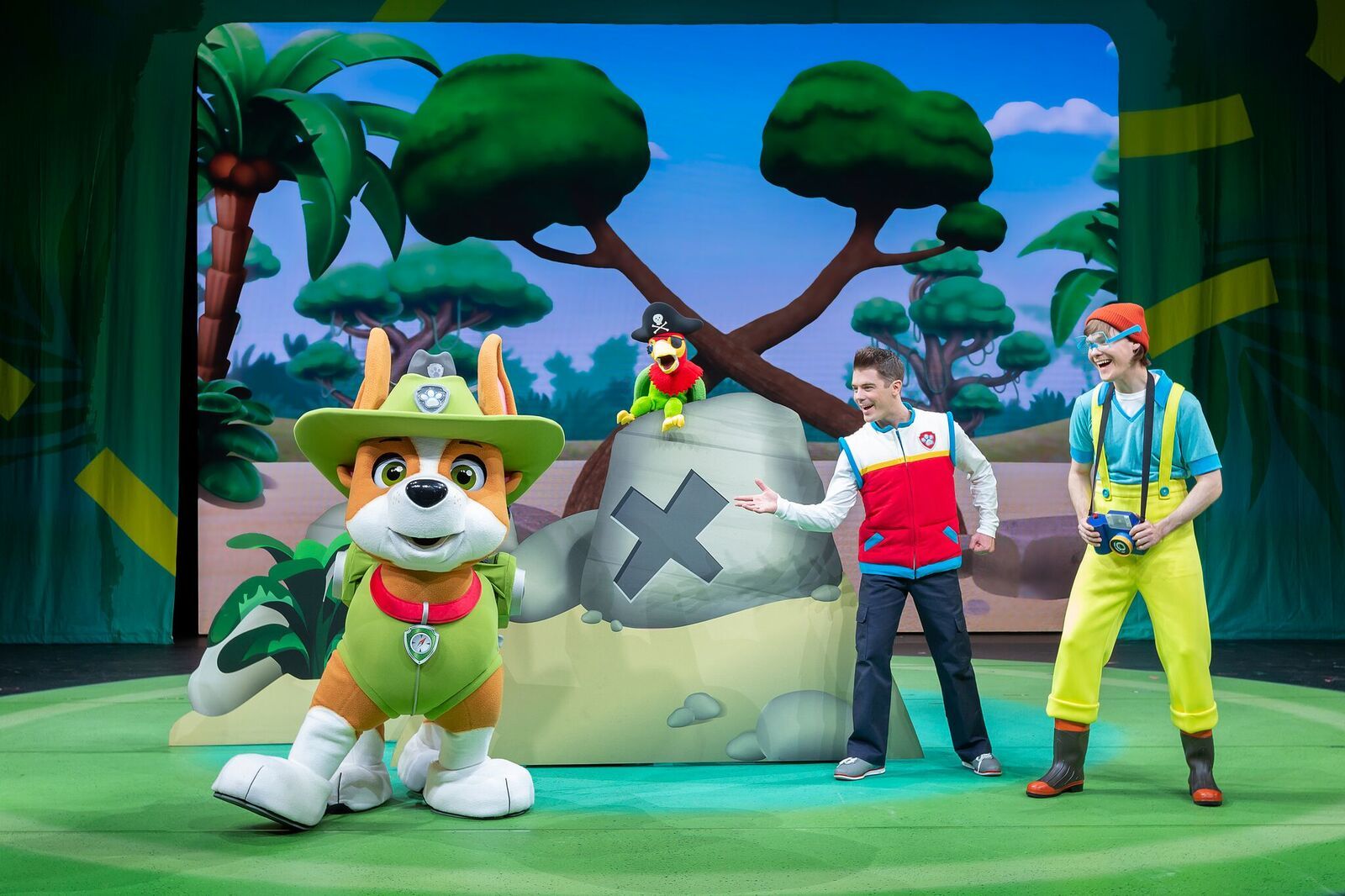 In PAW Patrol Live! “The Great Pirate Adventure” Presented by Paramount+, Mayor Goodway is getting everything ship-shape for a big Pirate Day celebration in Adventure Bay. When Cap’n Turbot falls into a dark and mysterious cavern, it’s PAW Patrol to the rescue! Chase, Marshall, Rubble, Skye, Rocky and Zuma save Cap’n Turbot and discover a secret pirate treasure map that leads them on an epic adventure. Over land and on the high seas, the pups set out to find the treasure for Mayor Goodway so the celebration can go on.

Things get ruff when Mayor Humdinger wants to find the treasure first for Foggy Bottom. The pups need all paws on deck for this pirate adventure, including help from the newest pup who’s all ears…Tracker! Using their heroic rescue skills, problem solving and teamwork, the pups set sail to save the day. No job is too big, no pirate pup is too small!

For more information and tickets: