New Christmas event in Glenelg for the 2020 festive season! 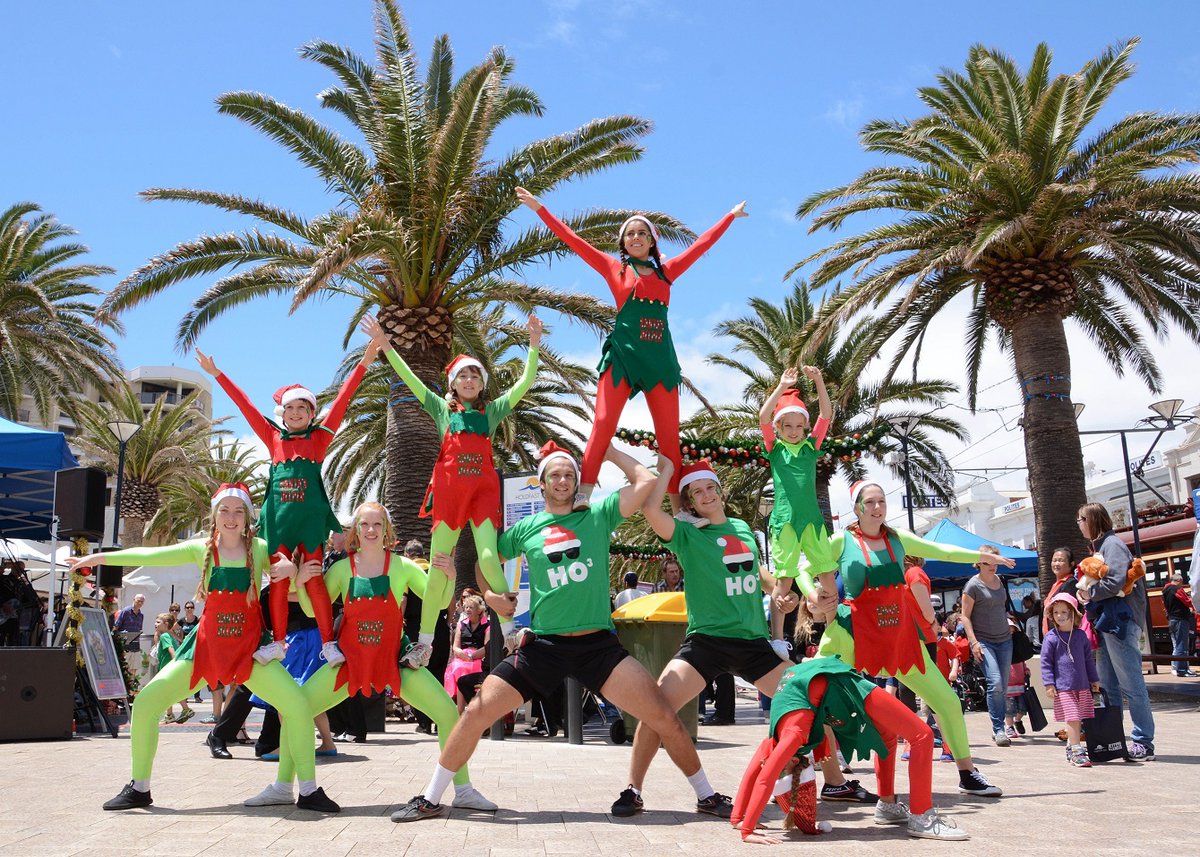 Christmas at the Bay event replaces Glenelg Christmas Pageant in 2020

Santa, carol singers, roving performers and kids’ activities will come together to create a weekend of Christmas fun and celebrations at Glenelg on 28 and 29 November.

Christmas at the Bay

The new event called Christmas at the Bay will this year replace the traditional Glenelg Christmas Pageant, which is unable to go ahead due to COVID-19 restrictions.

The two-day Christmas at the Bay celebration will include multiple appearances from Santa as well as singing groups, dance performances and bands. 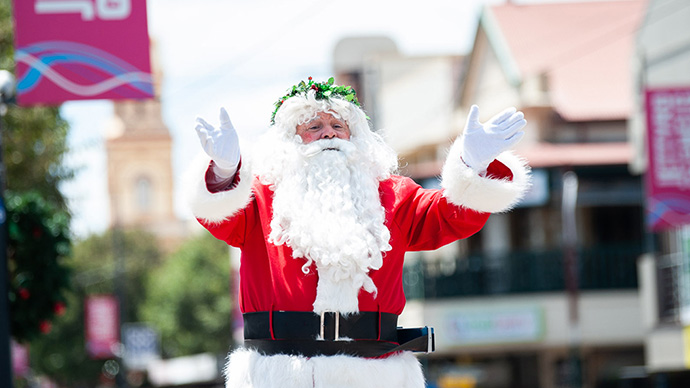 A foreshore stage and performances on Jetty Road

A stage will be set up on the foreshore and there’ll be roving performances along Jetty Road, with more exciting details to be revealed closer to the date.

City of Holdfast Bay Mayor Amanda Wilson said while it’s disappointing the traditional pageant won’t be going ahead this year, keeping the community safe is the number one priority.

“After careful consideration, we’ve made the decision to reimagine the traditional pageant and to change the format for 2020,” Mayor Wilson said. “The pageant usually attracts more than 20,000 spectators and the open nature of the event means we can’t meet government requirements around crowd density, social distancing and contact tracing.

This remodelled event will have many of the crowd favourites including brass bands, dancers, singers, and of course Santa.

Fantastic news that the City of Holdfast Bay have been able to find a way to celebrate the magic of Christmas with the community!

Christmas at the Bay is a free event and will be held from 10am-4pm on Saturday 28 and Sunday 29 November.

Things to do for kids and families this November