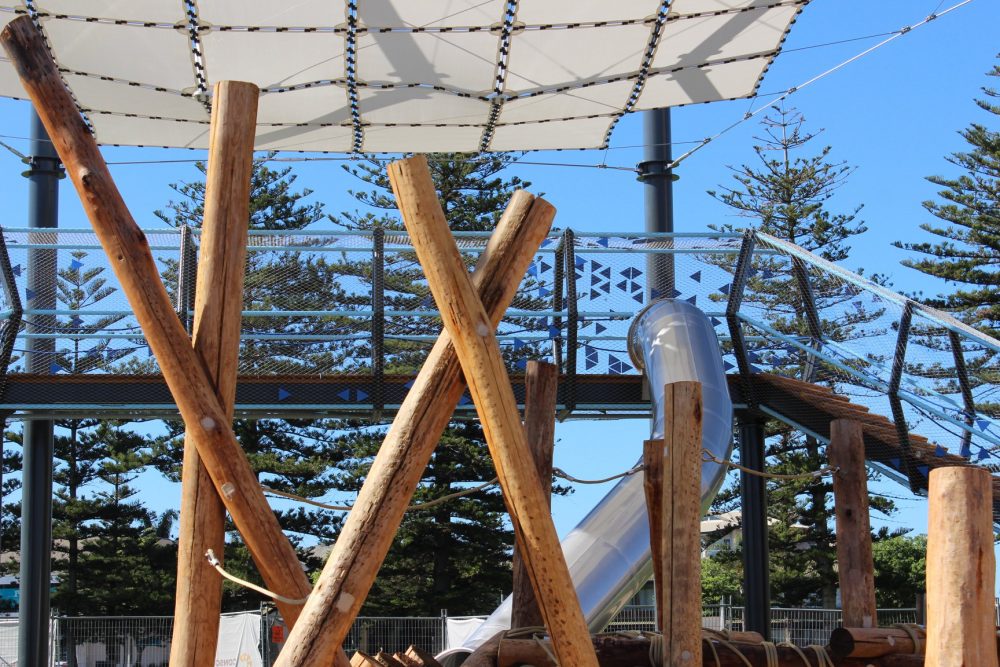 We do love a good playground here at KIDDO, and funnily enough, so do our kiddos! And just in time for the summer months, the $1m Wigley Reserve playground development is complete! 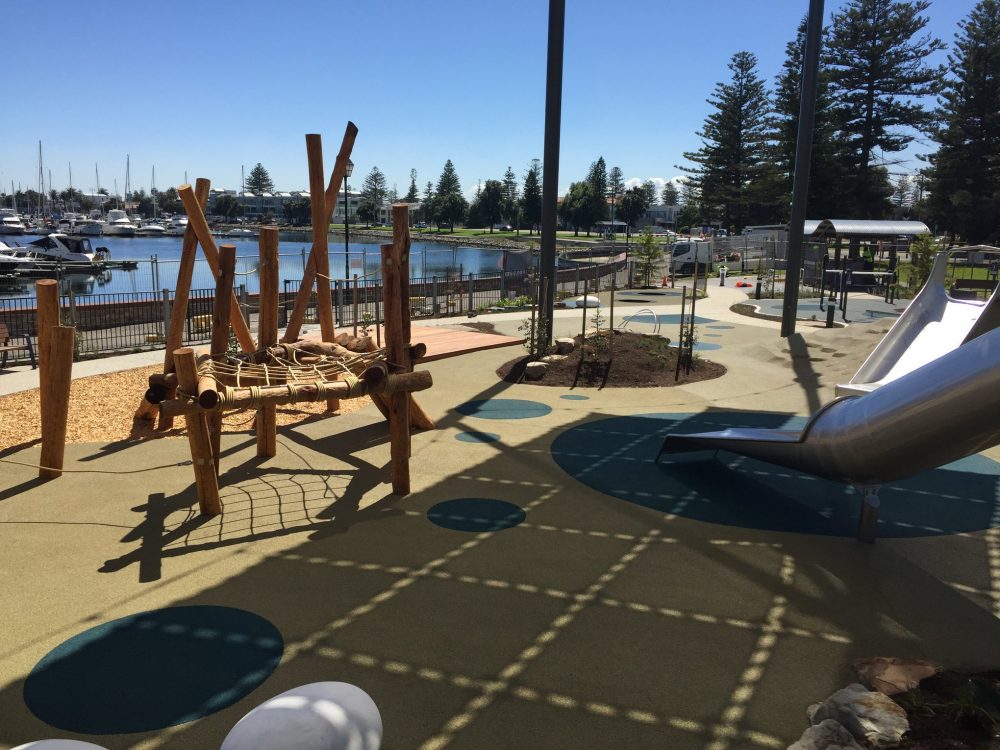 The spectacular new playspace will be the place to be for residents and visitors to Glenelg this summer, with the  redevelopment of Wigley Reserve featuring a Playspace and Fitness Hub. 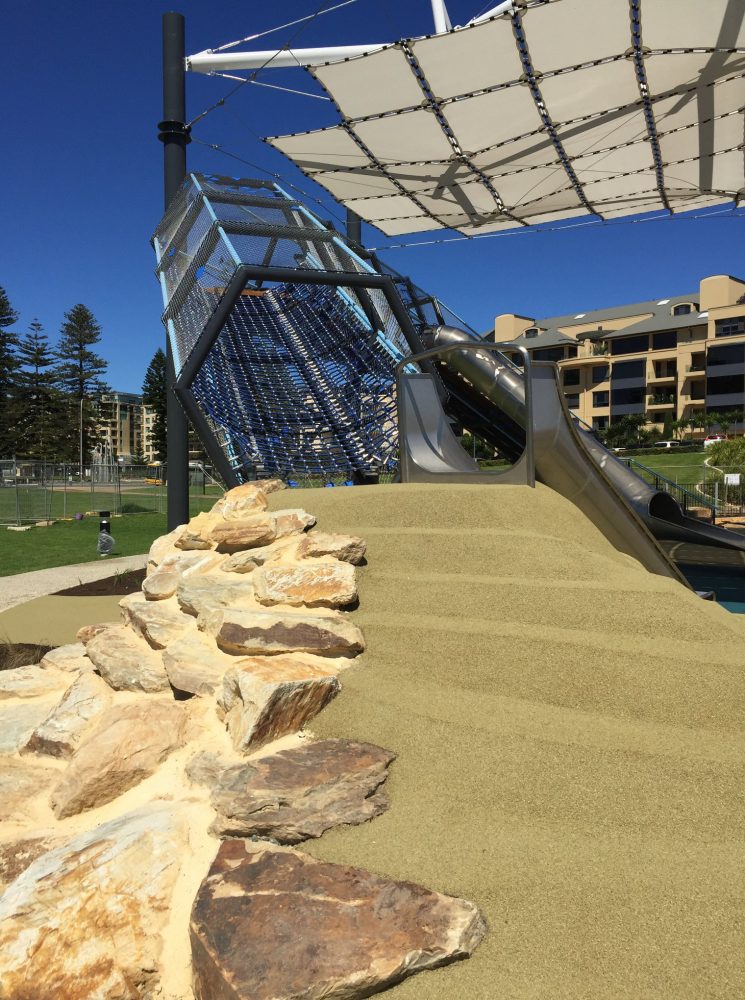 The playspace, funded by the City of Holdfast and State Government features:

Accessibility is a focus with the new space offering increased opportunity to all ages, interests and abilities. 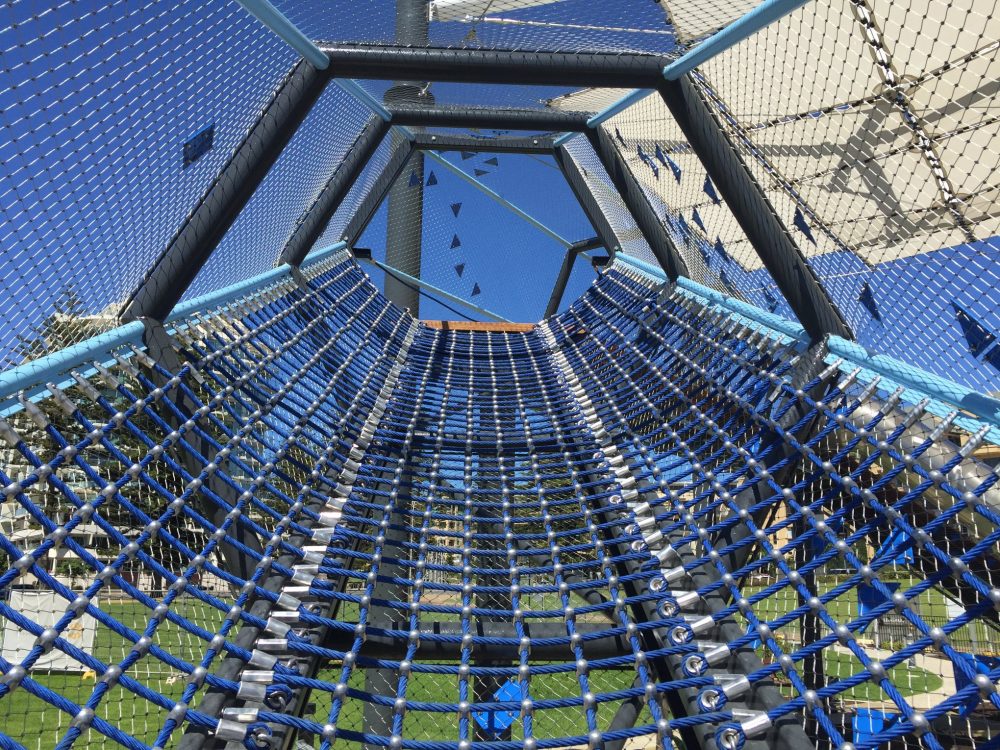 City of Holdfast Bay Mayor Amanda Wilson said the space has been transformed into an amazing community asset.

“We’re very excited to share this new playspace with our community,” said Mayor Wilson. “A really important aspect of this new space was that it was planned and designed in collaboration with our community. It is wonderful to welcome people back so they can explore and enjoy the playspace they helped to create. Glenelg is a major tourism destination and Wigley Reserve is just another reason to stay and play at the Bay.

The playspace is also close to public transport and walking and cycling paths, making it even more of an attraction for families. 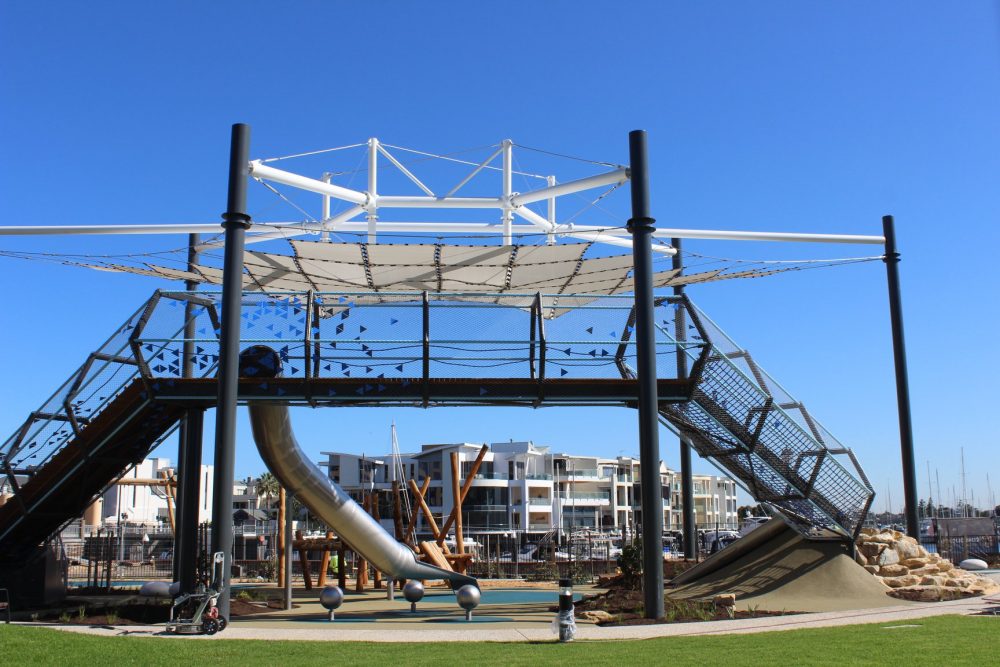 Designed by JPE Design Studio and constructed by Consolidated Landscaping Services, the large-scale playspace and fitness hub plan was developed with community feedback collected during two stages of consultation in 2018 and early 2019.

The project was funded by the City of Holdfast Bay and a $500,000 grant through the State Government’s Places for People and Open Spaces funding programs.

Wigley Reserve is located on the corner of Anzac Highway and Adelphi Terrace, Glenelg.