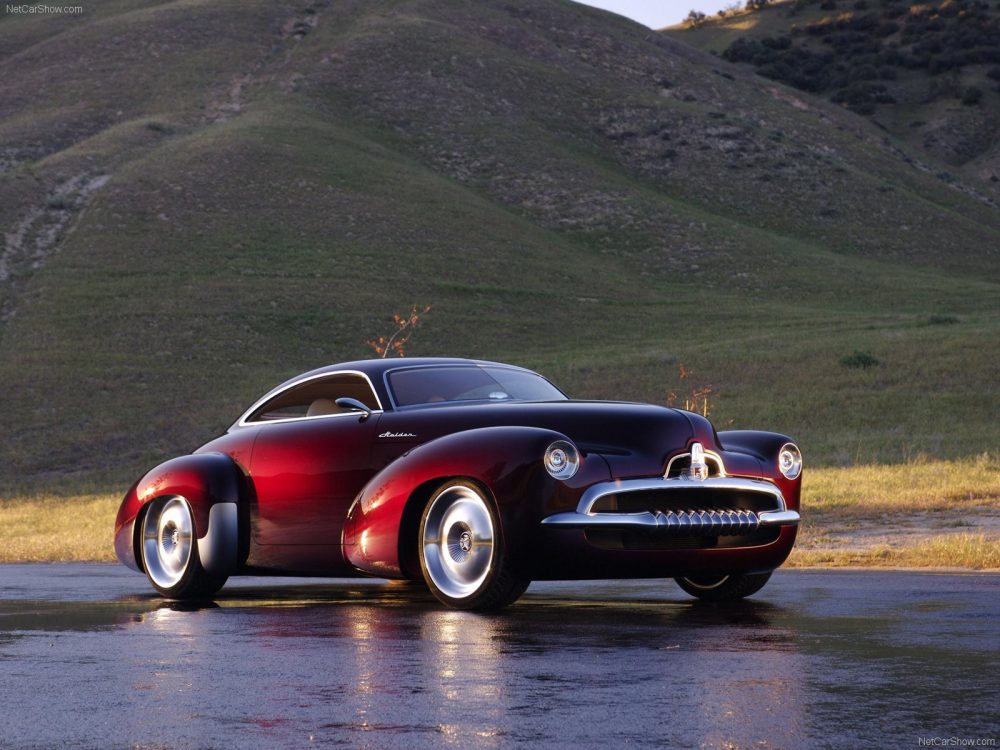 If you’ve got car loving kiddos or mini rev heads in your households, now is the time to get them up to the National Motor Museum in Birdwood, with the unveiling of a new exhibition presenting some of Holden’s finest and most important machines, never before seen under one roof!

Holden Heroes: 1948 to 2017 a retrospective is a showcase of 18 of the most special vehicles from Holden’s Heritage Collection on display at the National Motor Museum in Birdwood, South Australia.

On display will be the amazing Hurricane (1969); the unique Torana GTR-X (1970) and the fantastic and brave design of the EFIJY (2005) . There is also the Number One Holden (1948) and the very last Australian made Holden, a VF Commodore Series II SS Redline (2017) as well as the significant ‘millionth’ vehicles produced by Holden. 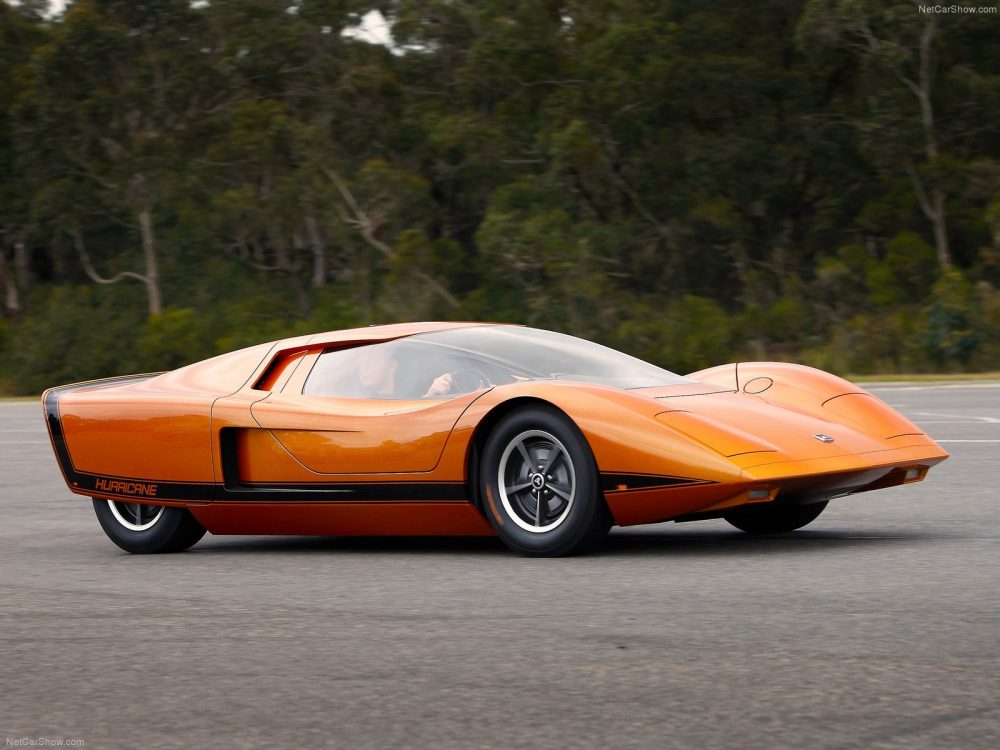 “In 1948, Prime Minister Ben Chifley launched the first fully Australian-made car, the Holden 48/215, proclaiming ‘she’s a beauty!’. There were soon Holden car factories and sales outlets all over Australia and at the pinnacle was Holden’s world-class manufacturing plant at Elizabeth. It was at Elizabeth that the last Australian-made Holden was built in 2017. Both these Australian icons are now on public display – together for the first time, at the National Motor Museum in the Adelaide Hills township of Birdwood.” 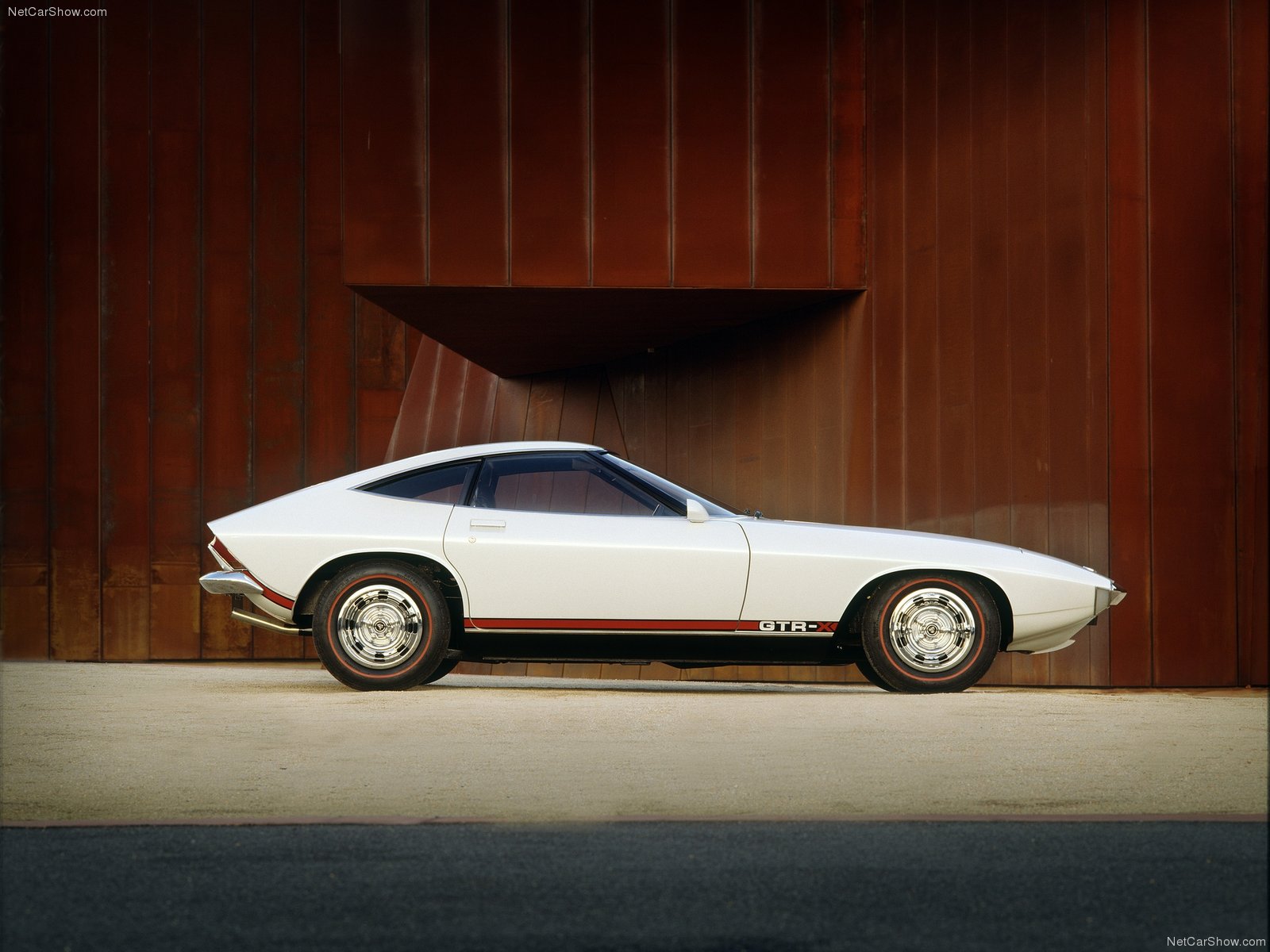 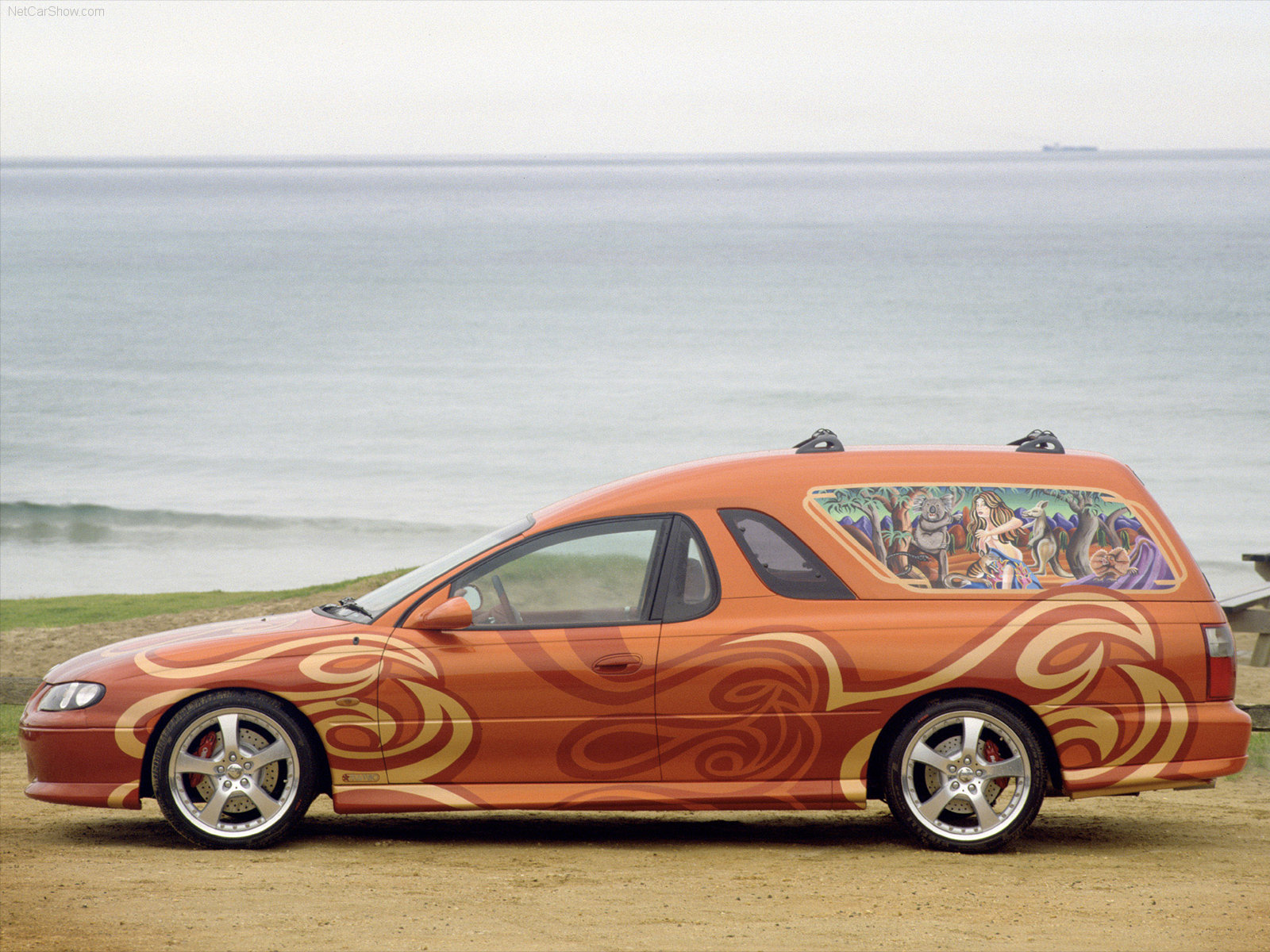 Top Things To Do With Kids in Adelaide