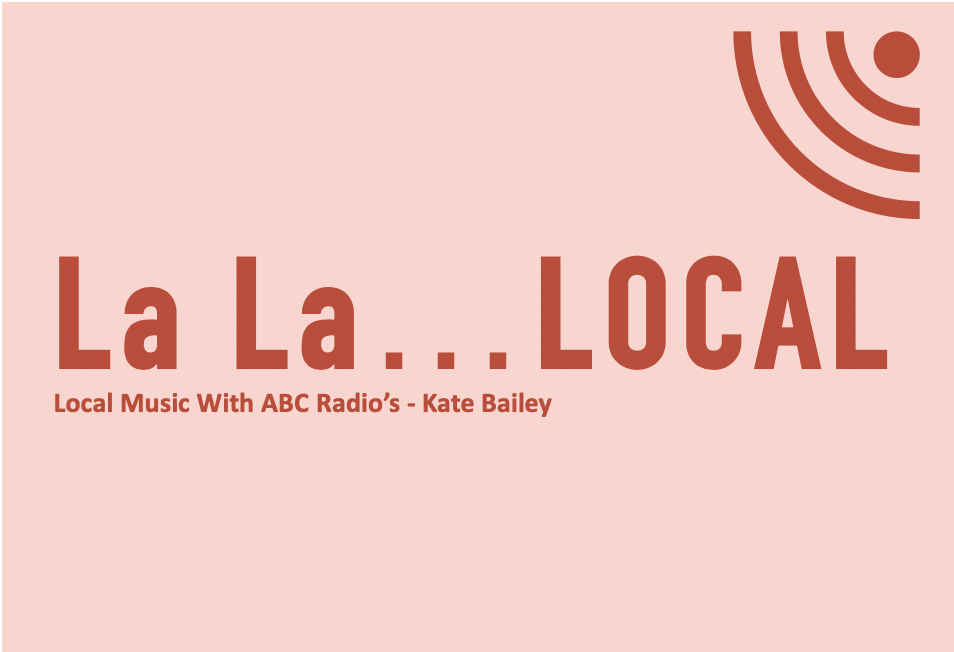 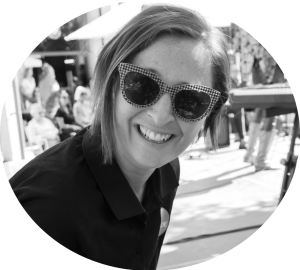 Kate Bailey is a producer for Sonya Feldhoff on ABC Radio Adelaide. Music has always been a part of her life whether playing it, singing it or banging on about it, and she keeps the dream alive by introducing new music to the world every week. And all of it local! Hear the review live at 1.45pm each Tuesday on ABC Radio Adelaide, 891 AM. And tune in 1.45pm each Friday for her local (streaming) gig guide. You can also listen live via the ABC Listen APP, online or via Channel 25 on your TV. Kate is also Mum to three beautiful boys Liam, Louis and Jay who have been showered in music since birth and reminded often that it’s a universal language that binds us, revives us and inspires us.

Young muso’s: throwing inspiring ideas out into the world

Maybe you imagined swaying with Joey on Young Talent Time.

Or shopping for tatty cardigans and jamming with Kurt Cobain.

Perhaps you invented a sixth member – Aussie Spice – and were ready to introduce the group to some new moves.

The chances are that someone was your childhood musical idol. And for budding young blues guitarist, Stefan Hauk, one of those was Ian Paice – drummer for Deep Purple.

But cooler still is the fact that at the tender age of 24 Stefan has recorded a track with Paice keeping the beat. I kid you not.

How? Well in short, he asked him.

He spotted a studio in the background on Paice’s Youtube channel and submitted his request online. And the answer was a possible yes. For a price.

So, he contacted Deep Purple’s stage manager and was able to get a demo of his track to Ian. And on the deal rolled.

And in another nice twist of fate, when Hauk hadn’t quite raised the money he needed, a quick GoFundMe page saw friends and fans raise it within two days – preventing his need to survive off Mi Goreng for a month! 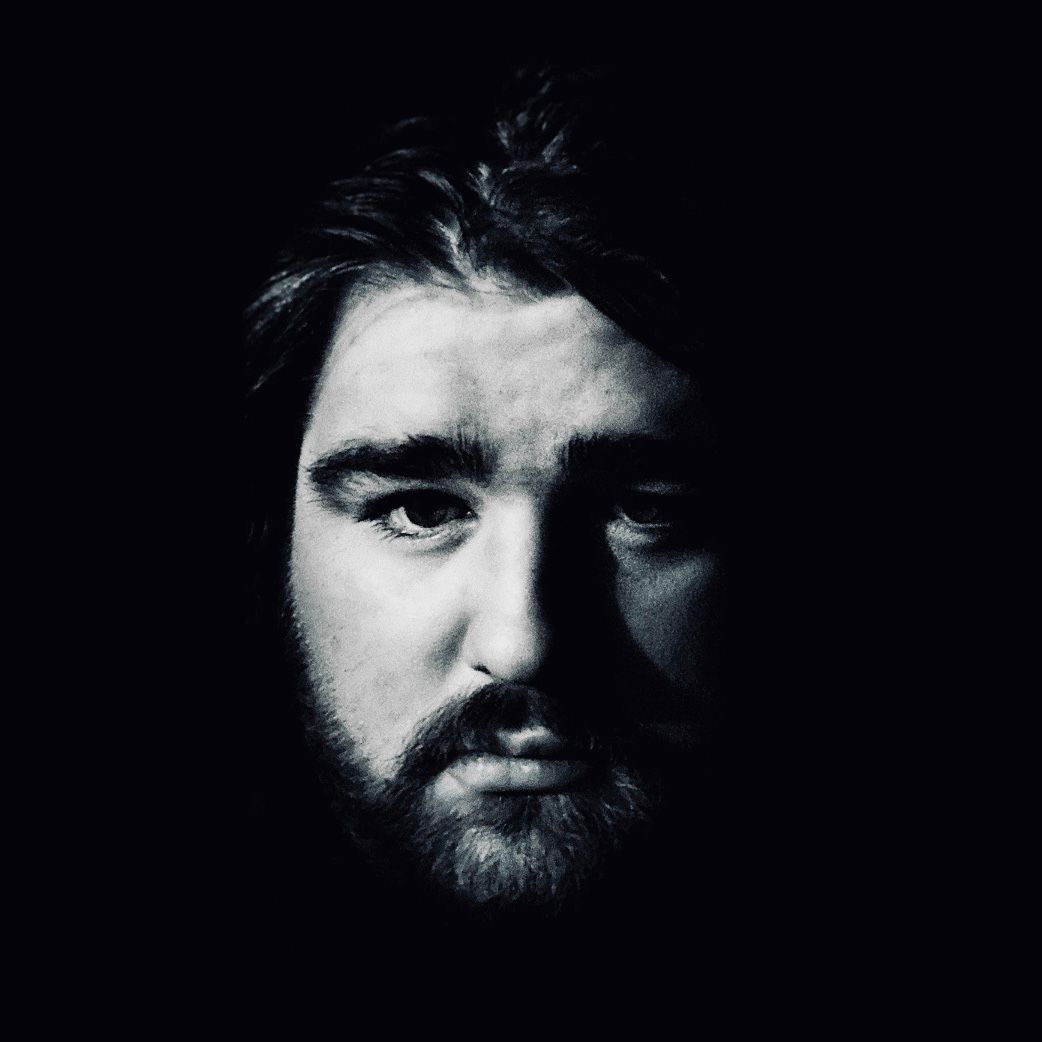 With Ian Paice’s files in his hot little hands he re-recorded his own parts along to those drums. Aussie Hammond whizz Lachy Doley added his parts from Sydney and good mate Damien Steele Scott played the bass. Then he mixed it himself in his little studio.

And it’s a big, bold sound for a little studio. The track is called Truth.

Expect verses full of Hammond glory, a groove to make you move and a catchy chorus – and Hauk’s blazing guitar. He is seriously good.

Watch it with your kids and tell them the story. Who knows what idea it may inspire them to throw out into the big wide world? 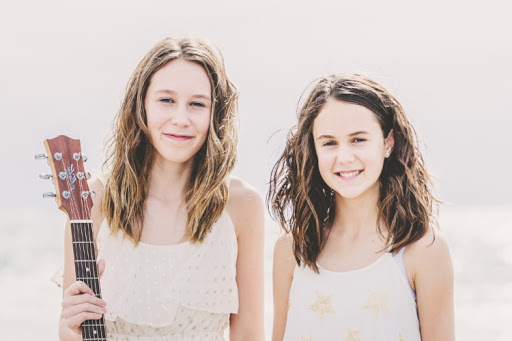 Speaking of kids, young Mt Barker musicians, Ella and Sienna, have released their first original single – Save Your Breath – and it is well worth a listen.

It was written in response to the bushfires that we had last summer, specifically the ones in the Adelaide Hills which affected many friends in their community, and their message is great – we need to stop talking and do something to make sure we don’t see bushfires like that again.

It’s also the song they played on the main stage at the Tamworth Country Music Festival this year that won them second place as part of the Best of the Buskers competition.

And speaking of competition, I am up to my eye-balls – or ear-holes in this case – listening to the great music up for this year’s South Australian Music Awards.

You can get involved too and make a public vote: