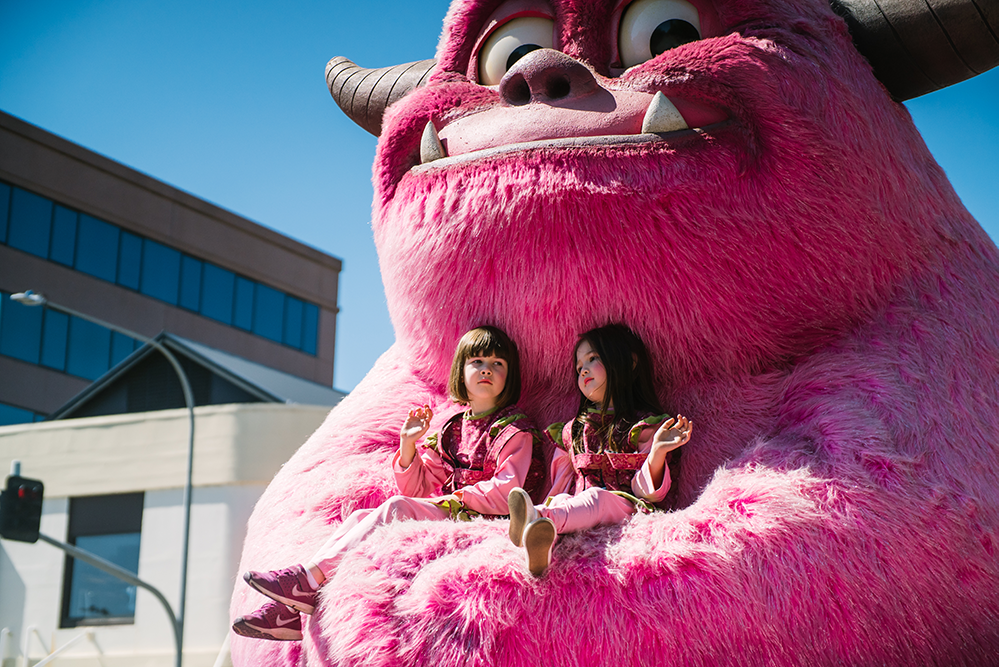 Children aged from 5 to 16 years of age are encouraged to put pen to paper and draw their ultimate Pageant design. The winning mini float will be built and take part in the 2020 National Pharmacies Christmas Pageant to be held on Saturday 14 November 2020.

First introduced in 2007, the Design a Mini Float competition calls upon students to enter a world of fun and fantasy with a Christmas theme. Since 2007 the competition has had thousands of designs submitted.

Brian Gilbertson, Pageant Director, National Pharmacies Christmas Pageant, said children are invited to let their imaginations run wild and take inspiration from the world around them. 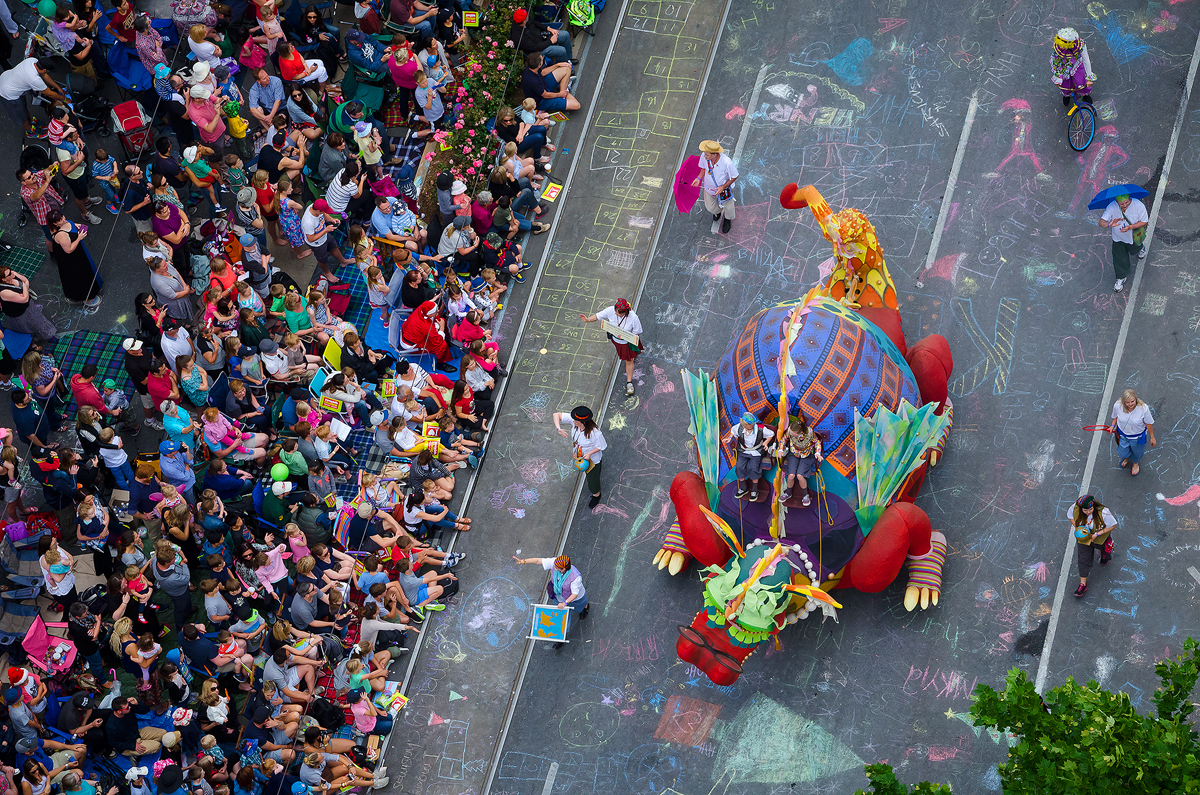 “Be inspired by fantasy, fairy tales and magic all with a look and feel for Christmas,” said Mr Gilbertson.

“We’re looking for an original mini float that will bring a new theme or story to the Pageant, something that is unique from everything else already on display.”

A mini float is a small mobile set that is light enough to be pushed or pulled along the Pageant route.

Each entry will be viewed by a panel of judges and the lucky winner will receive a prize of $500 thanks to National Pharmacies and a reserved space for their family, friends or classmates to see their mini float debut on Pageant day.

They will also experience a unique behind-the-scenes tour of Stardust Castle, the home of the Pageant where their design will come to life.

Vito Borrello, Chief Executive Officer, National Pharmacies, said this is an outstanding opportunity for young South Australians to get involved with the Southern Hemisphere’s largest public parade and National Pharmacies is proud to partner with the event to continue captivating generations of Australian children. 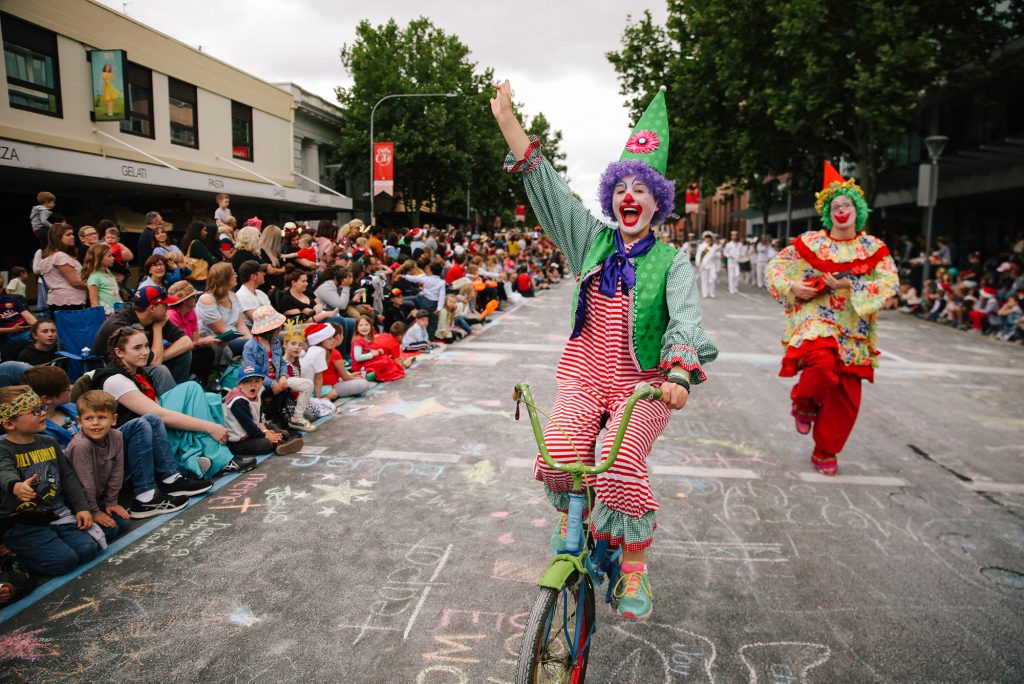 “The National Pharmacies Christmas Pageant has brought the community together and entertained millions of people since the event started in 1933, and it is a great honour for us to continue bringing the event to the people of South Australia,” said Mr Borrello.

“We strongly encourage children to see what their creative minds can conjure to imagine, craft and create a Pageant mini float, whether they present a drawing, painting, model or video of the design process,” he said.

Entries are now open and will close on Tuesday 30 June 2020.

The elves at Stardust Castle will commence building the winning mini float in July and will be announced to the public in September.

Download the Design a Mini Float entry guidelines and get your entry forms from www.christmaspageant.com.au.

Entries are open to children aged five to 16 years. 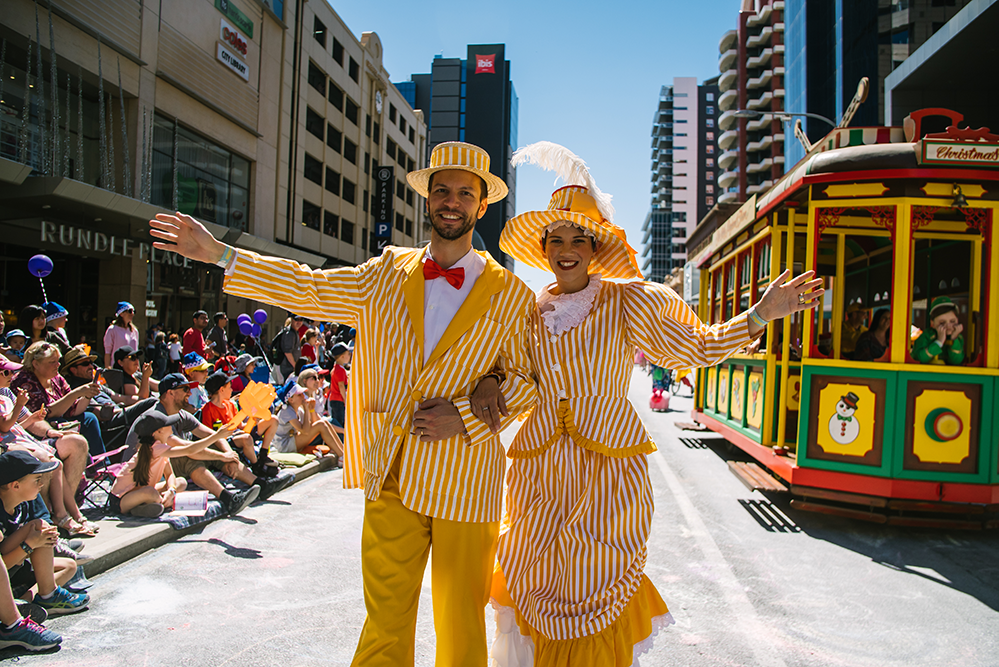 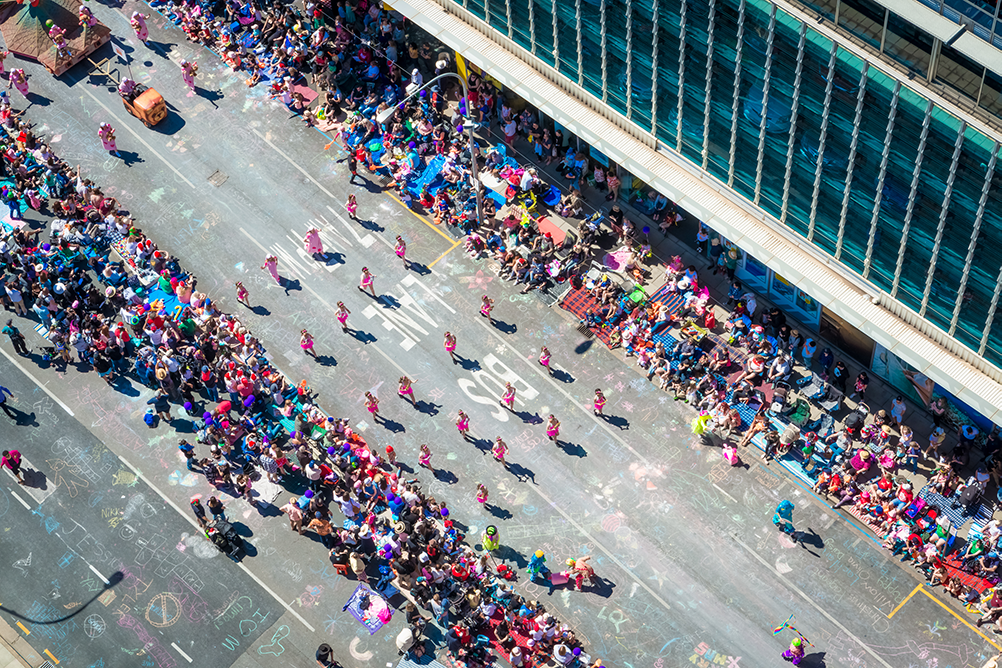 The 2020 National Pharmacies Christmas Pageant will be held on Saturday 14 November 2020.