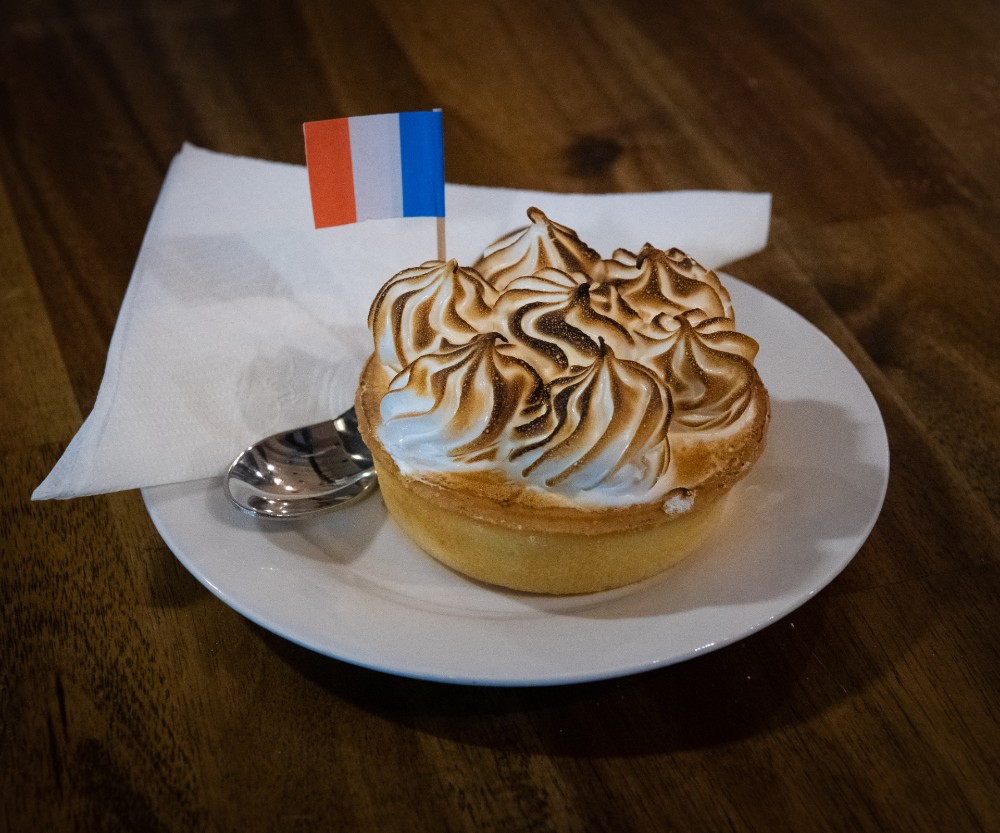 That’s about the extent to our French here at KIDDO, but if you have a taste pour les français, head to The Adelaide Central Market next weekend and soak in the fun of Bastille Day!

French themed celebrations will abound across Adelaide Central Market stalls over three days; Friday 10th, Saturday 11th and Tuesday 14th of July, and you’ll be able to pick up all your french favourites for your own Bastille Day event at home. 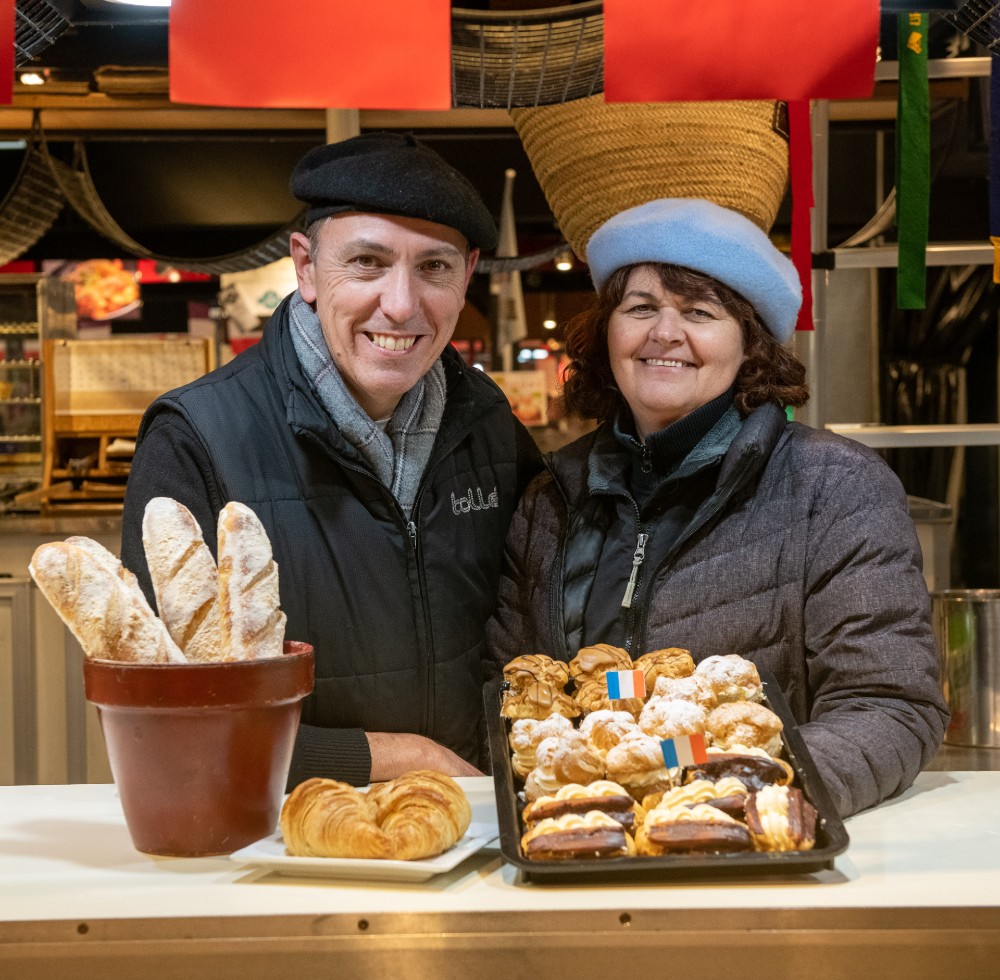 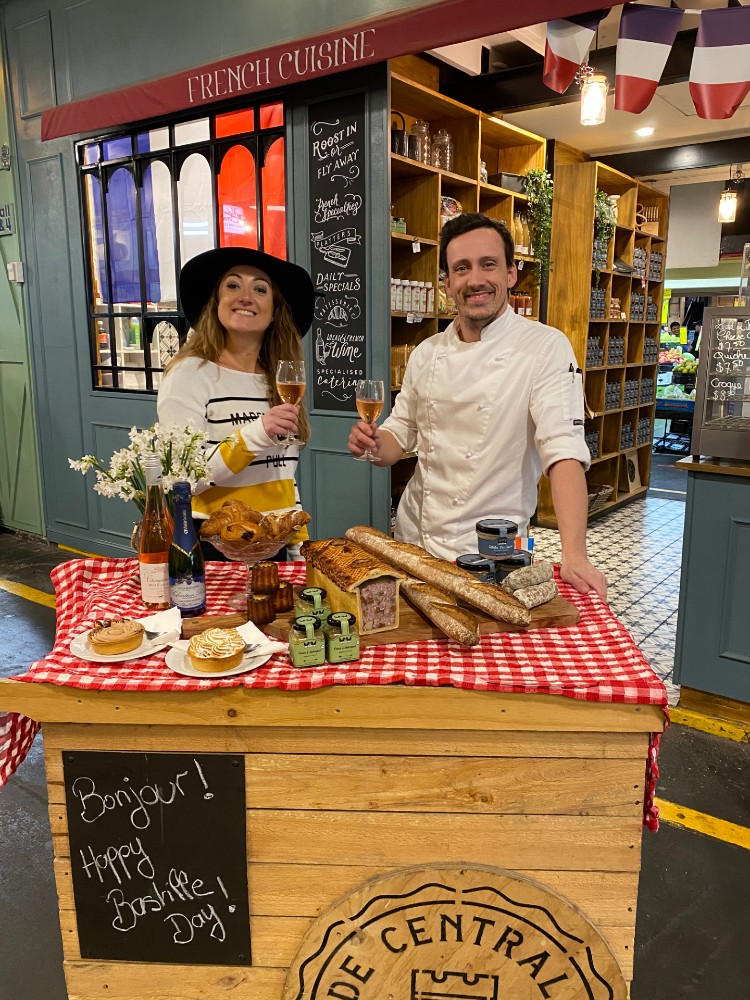 Quick guide to all the best in French fare

For the smelliest of French and Australian cheeses, French wine, ready-to-eat Raclette and Croque Monsieur (from 10am Thurs, Fri, Sat, Tues)

For French style crepes with all the fillings! The crepe pop-up will be located at the Gouger dining area on Friday 10, Saturday 11 and Tuesday 14 July

For house-made patisserie, croissants and baguettes

Add a shaving of truffle to your French cooking!